Since the inception of the Ballon d'or award in 1956, no later than 44 different players from various parts of the world have been privileged to receive the golden ball. Amongst these numerous players was George Weah, a former African footballer who featured as a striker for a number of European clubs. During his active days on the pitch, the 55 year old who is now the President of Liberia won the Ballon d'or in 1995 and till date, he is the only African player to have bag the prestigious award. 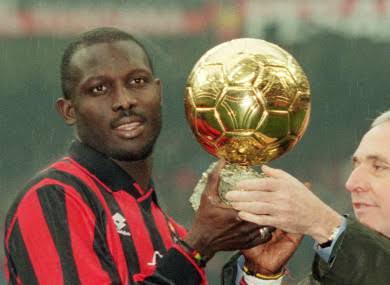 However, over the years, many other African players have made several attempts at winning the golden ball, but none has been able to replicate Weah's achievement. Moreso, with the ever increasing number of talented athletes emanating from Africa, take a look at two footballers that could soon follow in the footsteps of George Weah by winning the Ballon d'or award;

Since his move to Liverpool, the Egyptian has been in scintillating form within and outside England. Not only is he a skilled dribbler, Salah is equally a prolific goalscorer whose exploits guided the Reds to the Champions league title in 2019 and Premier league success the following year. He has been off to a flyer this campaign scoring series of breathtaking solo goals that are already goal of the season contenders. 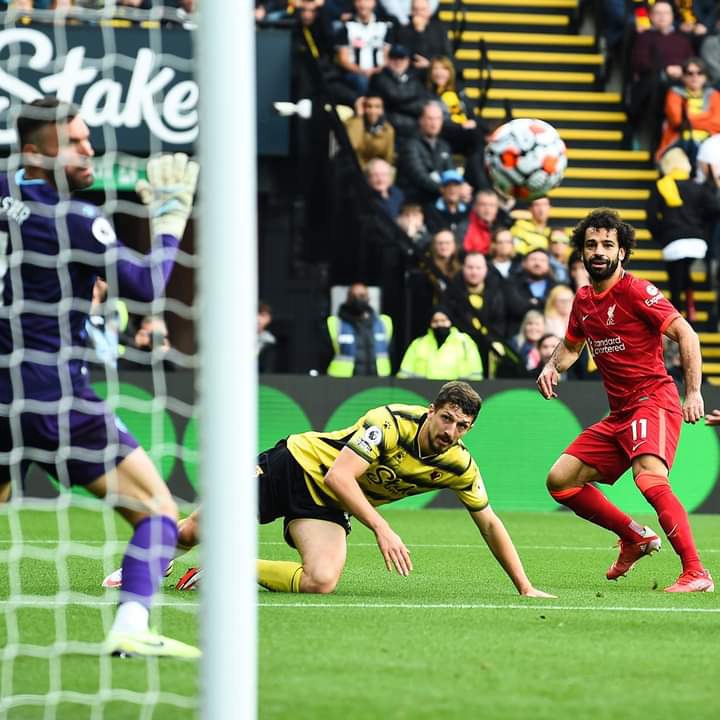 It comes as no surprise that he was nominated in the 30-man list for the 2021 Ballon d'or and although he may not be the favorite to win it this year, if he continues with his fine form, he could yet become the next African player to receive the award. 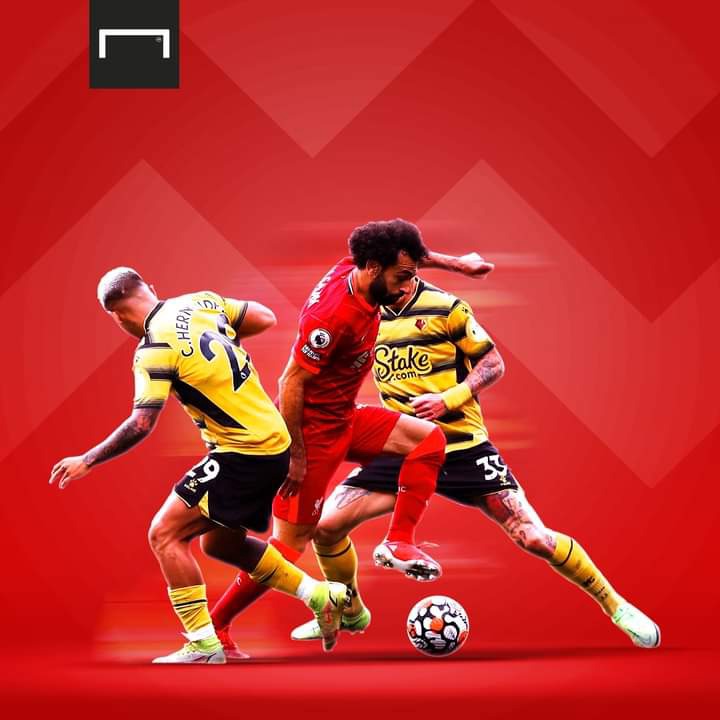 Coincidentally, Mane plays alongside Salah at Anfield and like the Egyptian he has been in fine form as well. Following his opening against Watford yesterday, he became only the third African player to register at least 100 goals in the Premier league and this he attained with no penalty. Although he missed out on this year's 30-man nomination list, the Senegalese did come close in 2019 where he finished fourth behind Lionel Messi, Van Dijk and Cristiano Ronaldo.

Like Salah, he is a potential candidate for the golden ball as long as he maintains his fine form. 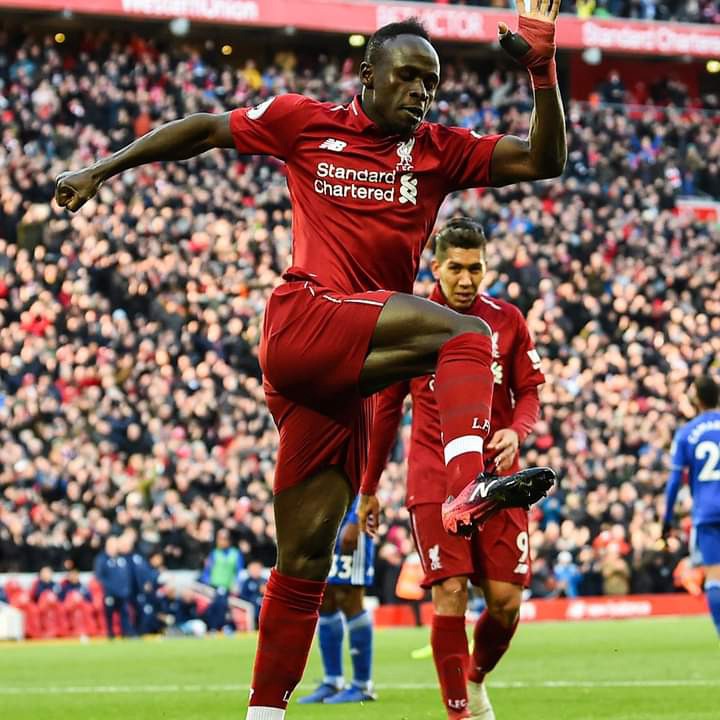 Without mincing words, Salah and Mane are the two biggest African players right now and as long as the keep going in the right direction, either one or both of them is likely to replicate George Weah's Ballon d'or success. 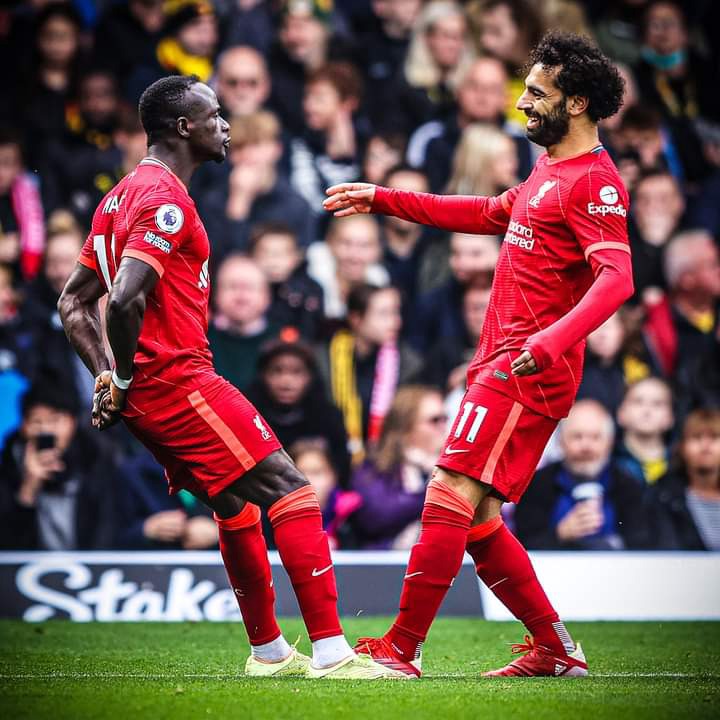 What are your thoughts about Mohamed Salah and Sadio Mane?