After Match Week 30 in EPL, See the 10 Impressive Players Chosen for King of the Match Awards

By OrganicAge (self media writer) | 1 year ago 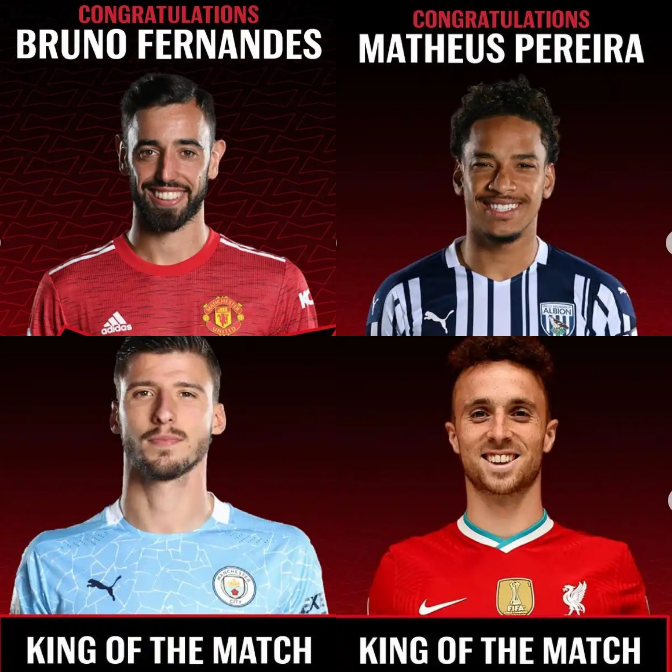 The Premier League alongside other top-division European Leagues resumed after the International Break on Saturday, many surprises performances were witnessed, especially the first match which is Chelsea who played at Stamford Bridge against the relegation threatened West Bromwich Albion. The surprise of the match is how the away underdogs thrashed the in-form Tuchel side and put an abrupt end to their wonderful unbeaten streak across all competitions in an embarrassing way. The 2-5 win was the main talk of the town since the unexpected Blues defeats since the Pride of London club had been parading clean sheets in seven consecutive matches before their wake-up call to reality.

Another match which came as a surprise to many is Aston Villa match against Fulham. Though, Fulham are in the relegation zone, they are hard to play against and this is shown when they scored the first goal to ease the stress on themselves. As a defensive minded team, it is feared that they may end the game with the loan goal scored and could move out of the relegation zone, but a surprise was witnessed when three goals were returned in short span of time and the Villa walked out of the game with a win.

However, after the Matchweek 30 games has been played, below are the Kings of each match in the just concluded Gameweek. 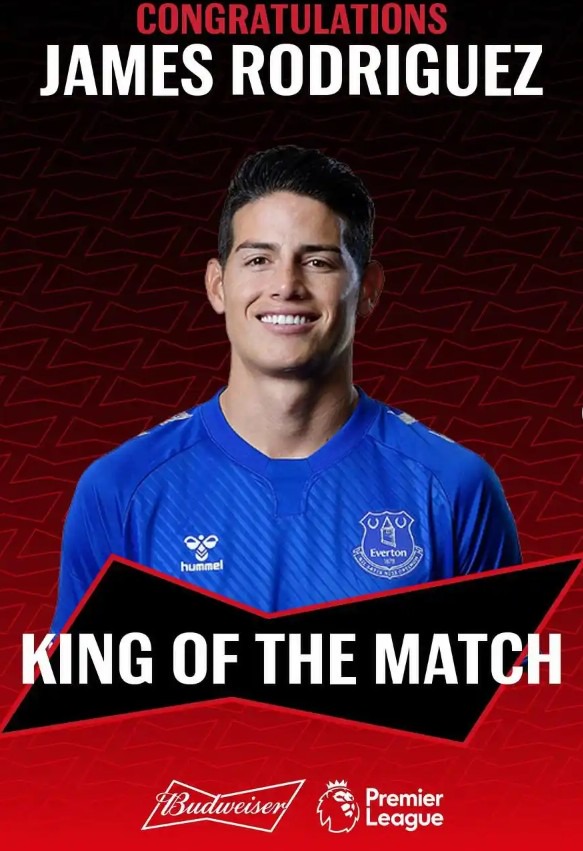 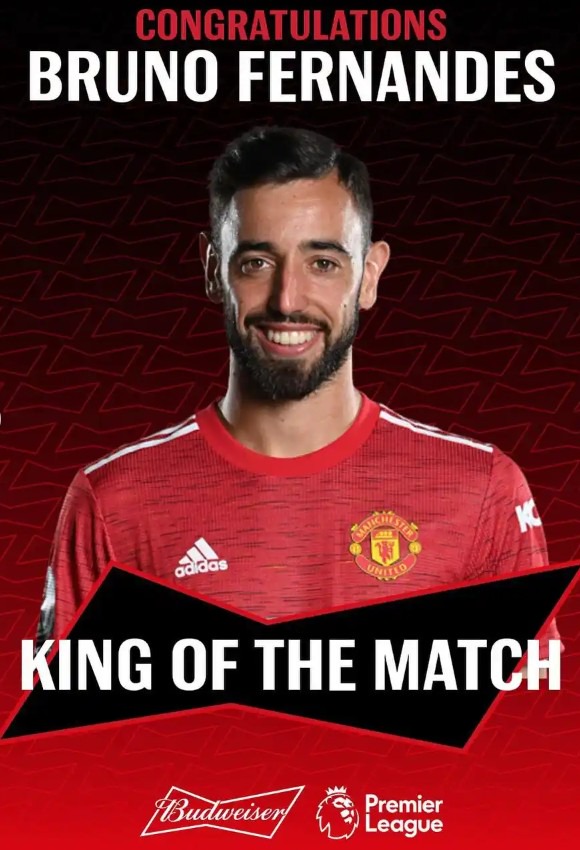 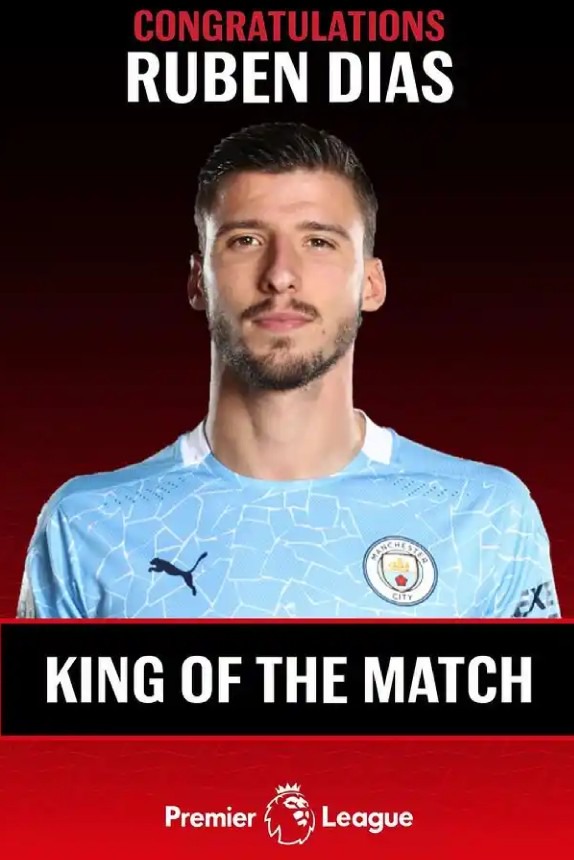 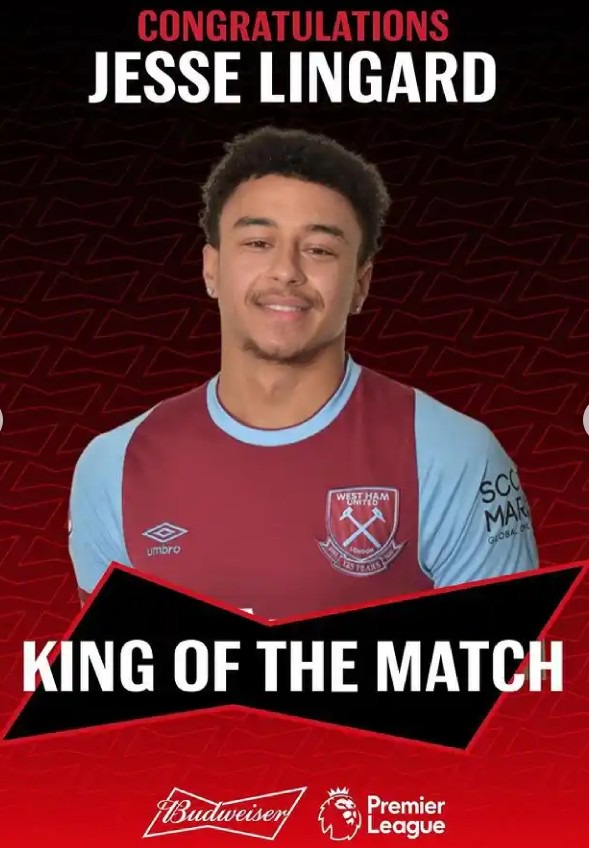 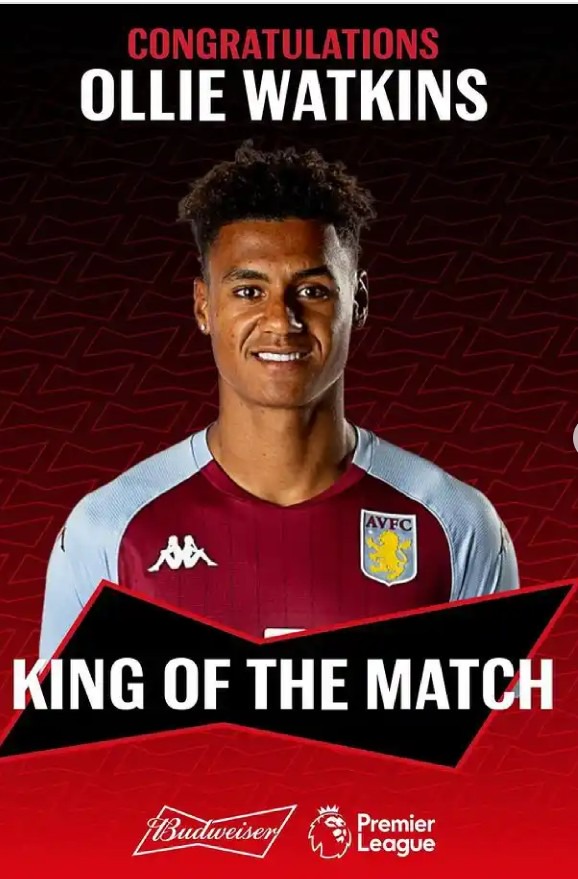 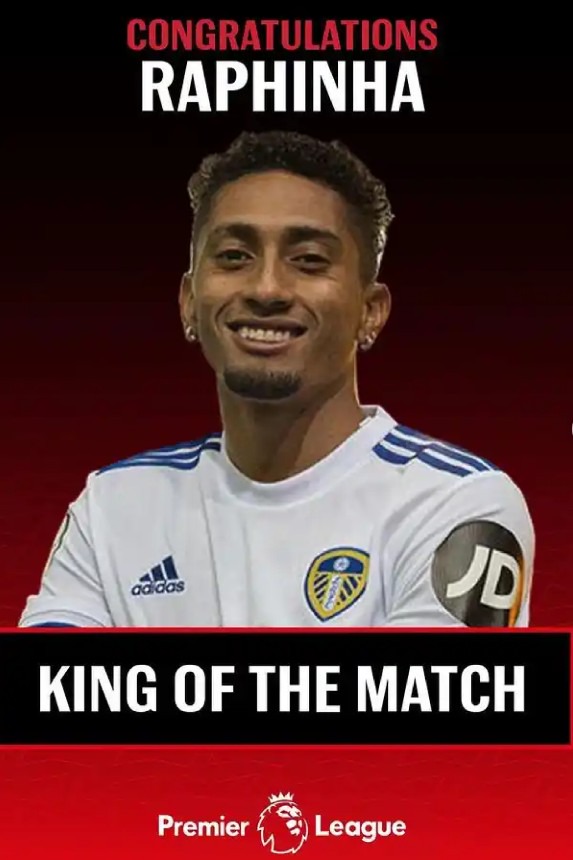 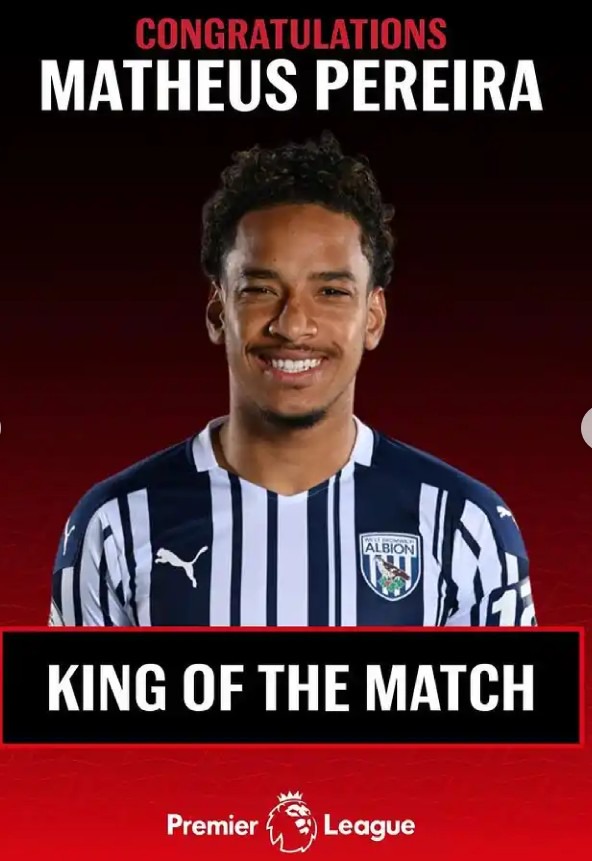 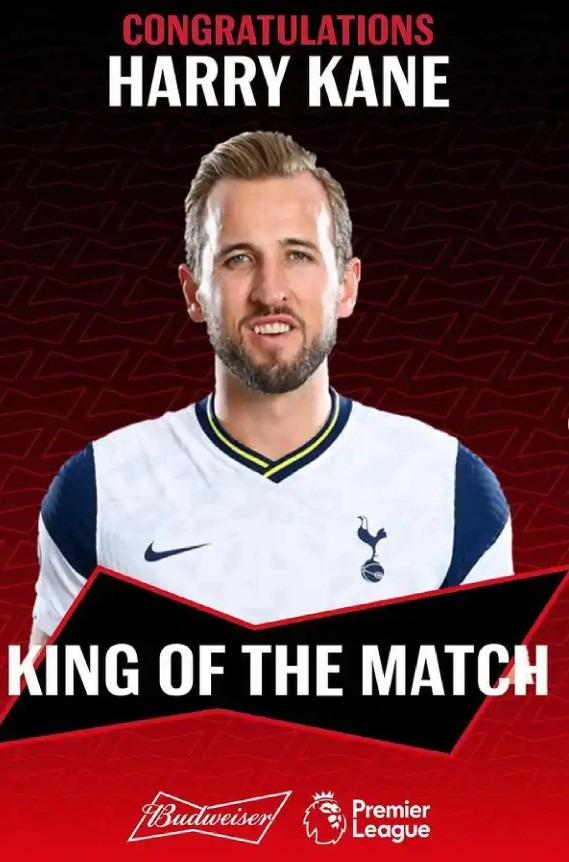 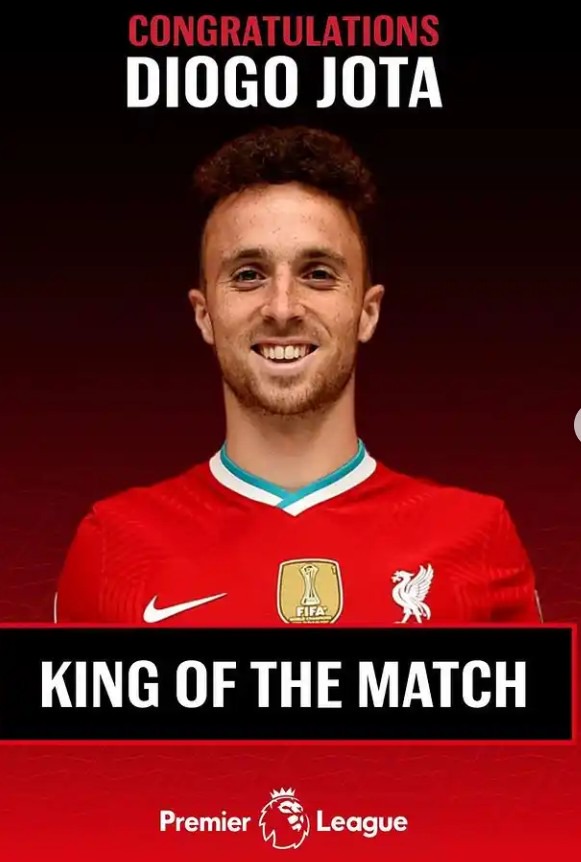 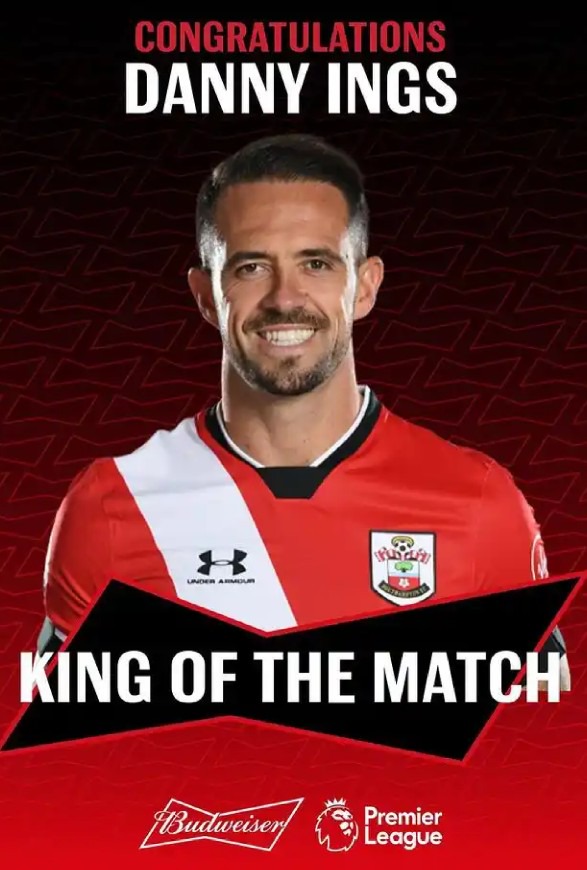 Content created and supplied by: OrganicAge (via Opera News )