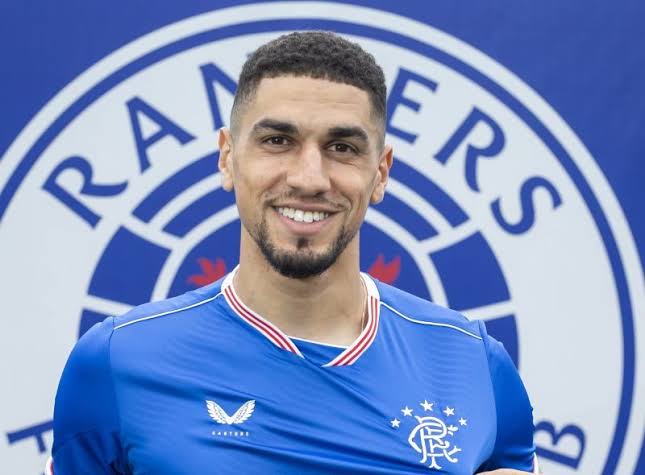 Leon Balogun is first on this list, he is a prominent footballer, he currently plays as a defender for the Scottish Premiership club; Rangers, and also the Nigerian Senior team.

Balogun started his Professional back in 2007, and he has played for so many clubs; including; Werder Bremen, and Mainz, before joining Ranger in 2020. 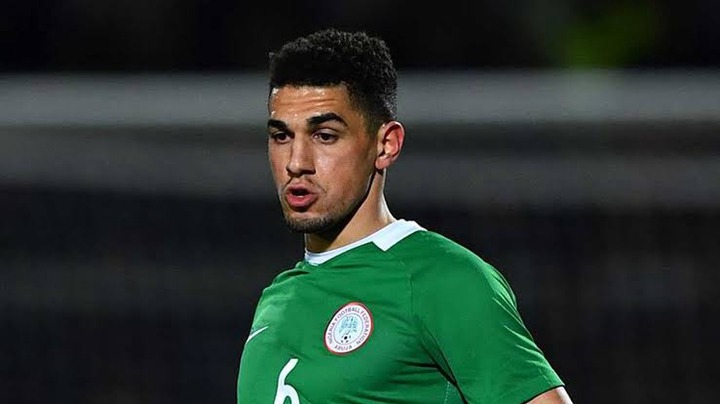 Balogun is one of the best Nigerian defenders, he has made over 41 appearances for the Super Eagles from 2014 till now.

The 33-year-old player was actually born in Berlin Germany, but he decided to play in the Nigerian national team. 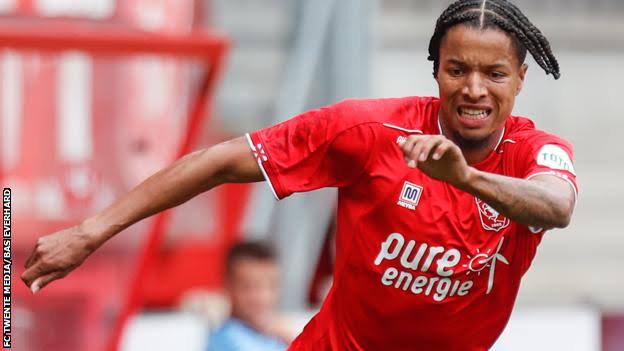 Tyronne Ebuehi is next on this list, he is a 25 years old footballer, and he plays for Venezia, on loan from Benefica, and also the Nigerian national team.

Tyronne Ebuehi is one of the best Right-backs in Africa, he joined the Nigerian National team in 2017 and has made 9 appearances. 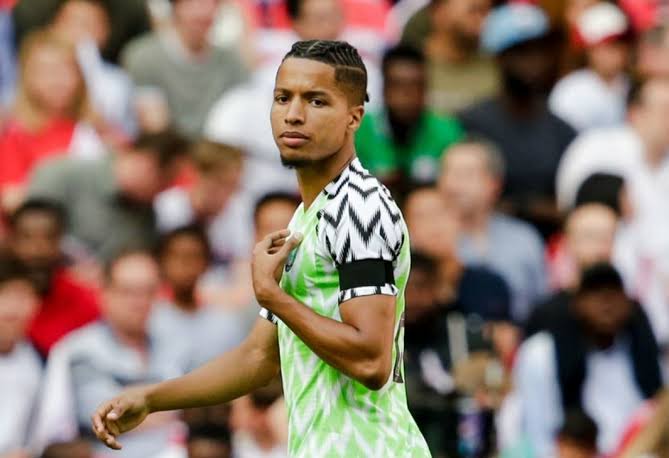 Though he was born in the Netherlands, he decided to be a part of the Nigerian squad. 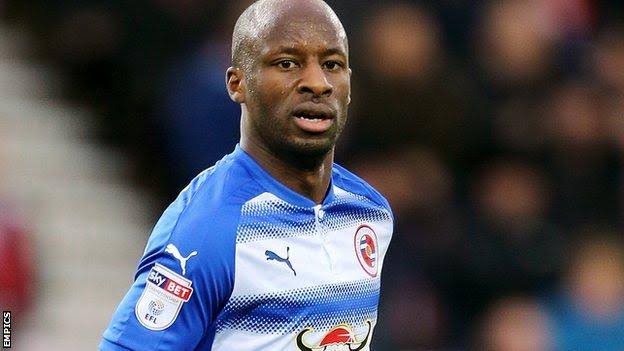 Sone Aluko is next on this list, he is a Nigerian footballer, he plays as a forwarder for the English side; Ipswich Town, and also the Nigerian national team.

He is currently 32 years, and he is known for the time he spent at Fulham and Hull City.

Sone joined the Nigerian Senior team in 2009, after playing for the U-20 team. Well, he was born and raised in England, he even started his professional career there, but he ended up playing for the Super Eagles. 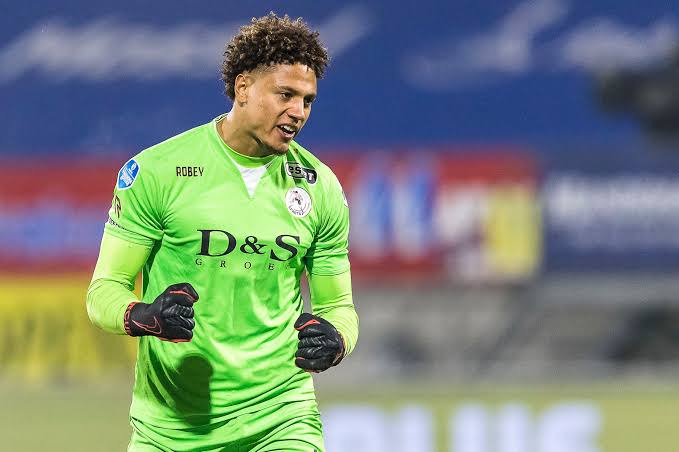 Maduka Okoye is also a professional footballer, he plays as a goalkeeper for the Dutch side; Sparta Rotterdam, and also the Nigerian Senior team.

He became a professional footballer in 2017, and in 2019, he joined the Super Eagles. He has made 11 appearances so far. 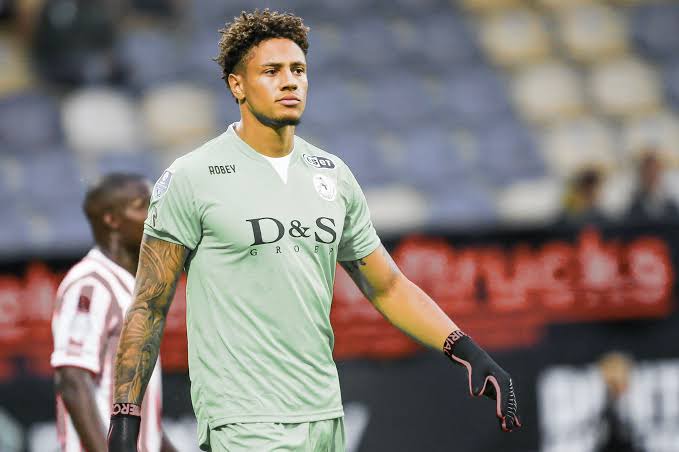 Maduka Okoye was born in Germany, but he decided to play for his country of origin.