Is Chelsea Close To Agreeing A World Record Deal For Jan Oblak?

The Chelsea board are ready to spend big this summer, to address the clubs needs in the transfer market.

Chelsea are aiming to close the gap between them and the two dominating club, (Liverpool and Manchester City) next season, and they have made a huge statements of their ambitions by signing two high profile players, in the shape of Hakim Ziyech and Timo Werner. 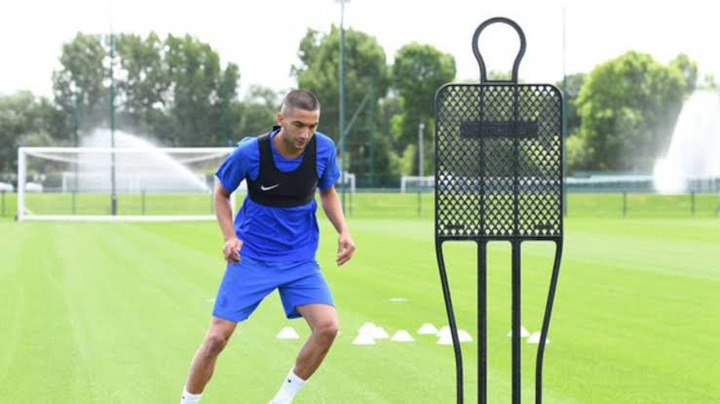 The board are still willing to support Frank Lampard with more new signings, as they have been in talks with some potentials transfer targets.

The Latest player that has been linked with a move to Stamford Bridge is Athletico Madrid's first team goalkeeper, Jan Oblak.

Jan Oblak is regarded as one of the best goalkeepers in the world. His release clause is reported to be around £120 million.

Chelsea are in search for a replacement for Kepa Arrizabalaga, as the Spanish goalkeeper has been poor with his performance this season. 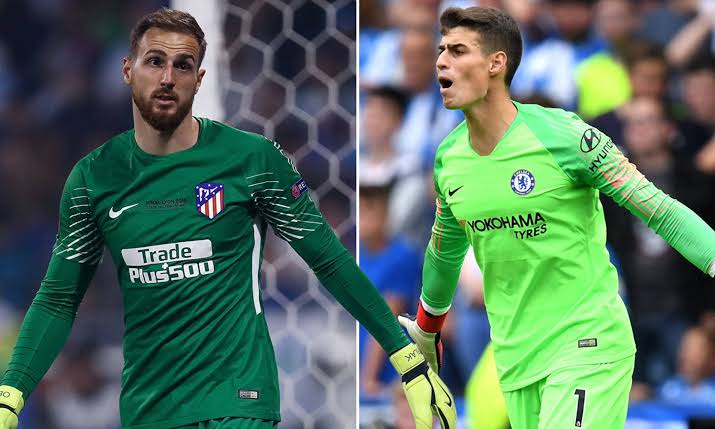 According to reports from the Spanish daily, "Diaro As," stated that the transfer record for a goalkeeper could be about to be broken again by Chelsea, as they are believed to be ready to shell out a stunning transfer fee of €100 million for Athletico Madrid's Jan Oblak, which would be higher than the amount they paid for Kepa Arrizabalaga in 2018.

Athletico Madrid assistant coach confirms Chelsea's Interest for the goalkeeper. Burgos spoke to Marca and he revealed Chelsea's interest to signs Jan Oblak this summer, as he stated that the Russian (Abrahimovic) wants to take Oblak away from Athletico Madrid.

Athletico Madrid head coach, Diego Siemone didn't deny Chelsea's interest for Oblak, when he was question about it. He responded that he was not suprise about the interest for their players, that every year top clubs always look to sign their best players. 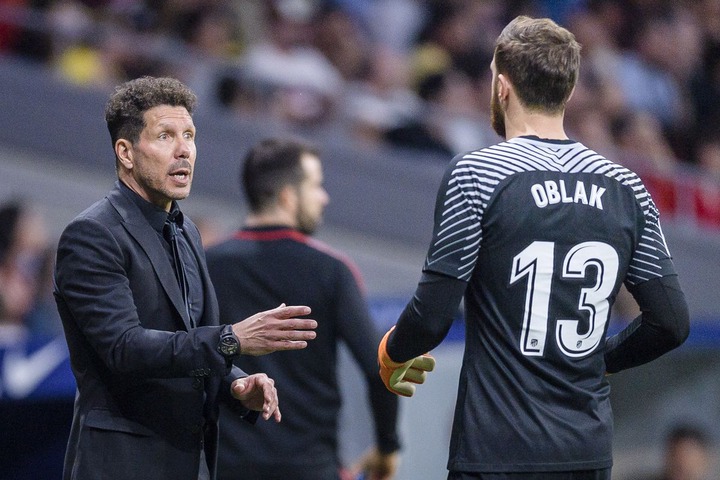 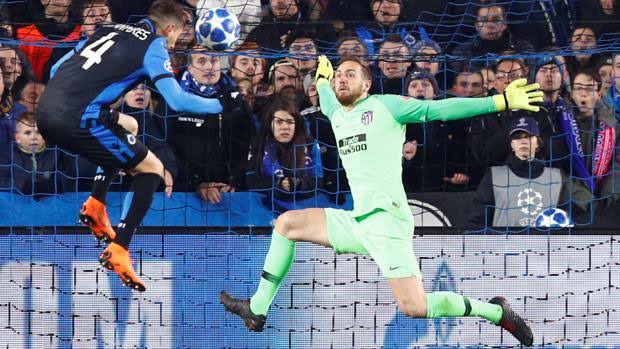 Reports has it that Frank Lampard has priorities the signing of Jan Oblak this summer, although he won't come cheap.

According to some sources, it is believed that Chelsea are willing to include Kepa Arrizabalaga in the deal to sign Jan Oblak this summer, so as to reduce the huge transfer fee they would pay, but it is not certain if Athletico Madrid would like to accept such deal. 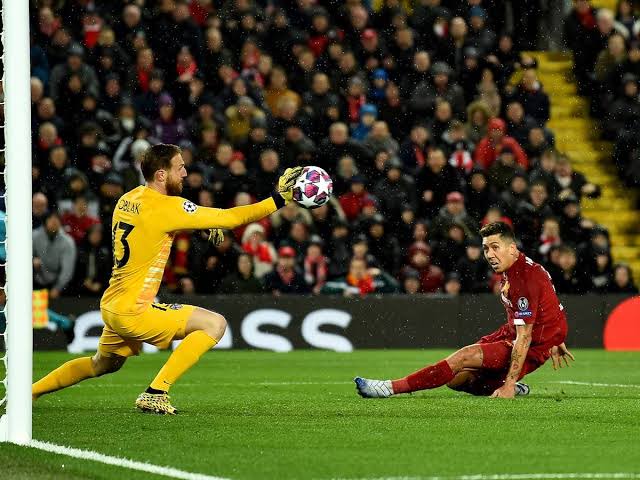 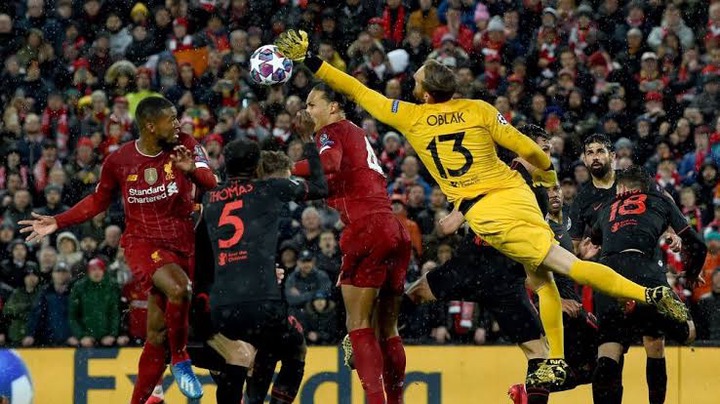 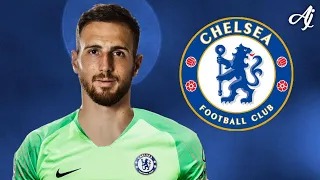 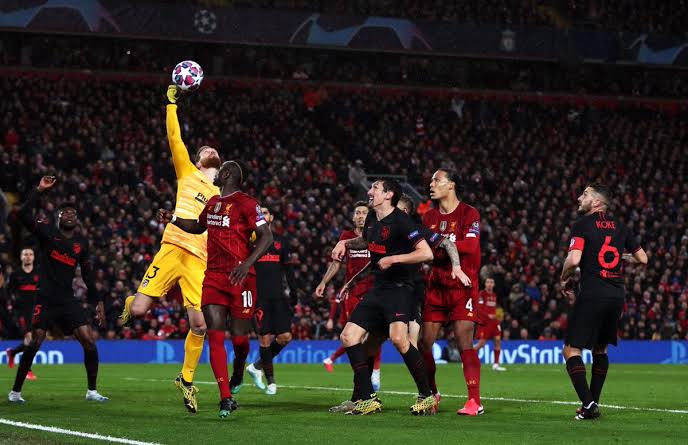 Chelsea might be having a new goalkeeper next season. Other goalkeepers that has been linked with Chelsea includes Andre Onana and Henderson.

Do you think Chelsea could spend that huge on a goalkeeper this Summer, after signing Hakim Ziyech and Timo Werner for close to €100 million?