By IsaacOriyomi (self media writer) | 15 days ago

Cristiano Ronaldo has been named the English Premier League player of the month for September ahead of players like Mohamed Salah, Antonio Rudiger, Joao Cancelo, Allan Saint-Maximin and Ismaila Sarr. 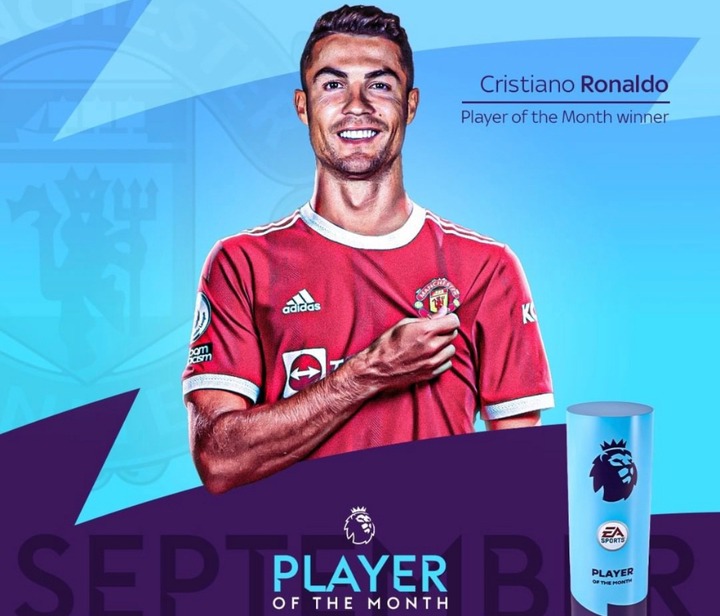 The Portuguese scored 3 goals for Manchester United in the league in September to claim the award. But sports broadcaster Gary Lineker has questioned that decision, claiming that the Premier League has made a mistake in naming Ronaldo as the winner. He feels that Mohamed Salah is apparently the best player in the league in September. And according to statistics, Lineker's claim seems to be justified.

Ronaldo was in good form last month as he scored 2 goals on his return to Old Trafford. That was followed by another goal against West Ham but he wouldn't score in the defeat to Aston Villa. However, Salah scored in all the league games he played in September and had a better overall performance than Ronaldo. 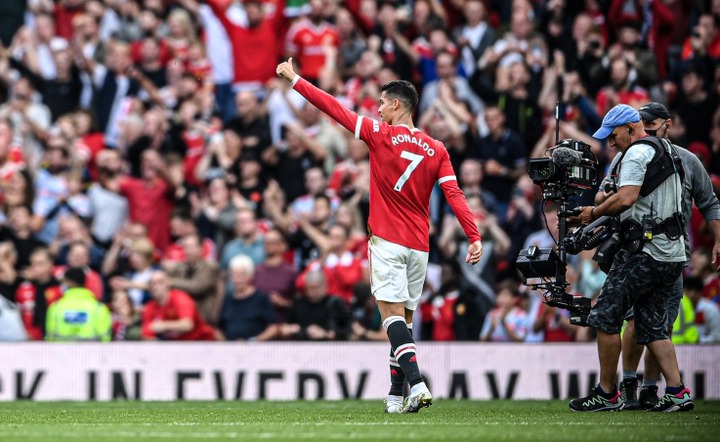 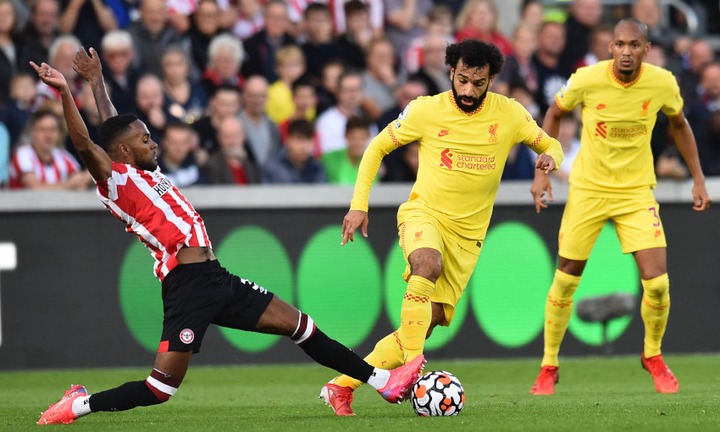 The stats shows that Salah had a better contribution in the Premier League last month than Ronaldo. Moreover, Salah's form prevented his team from recording any loss last month while Ronaldo suffered defeat against Aston Villa.

Ismaila Sarr was another player who scored 3 goals in September and had 7 shots on target which is the same as Ronaldo's. Nevertheless, Salah outperformed both of them.

Some other criteria might have been considered which saw Ronaldo claim the award for the Premier League player of the month in September. But if stats alone was the only criterion, then Salah should have won it.

All stats according to FotMob.