Chelsea fans should not rejoice yet. Here is why. ( Opinion) 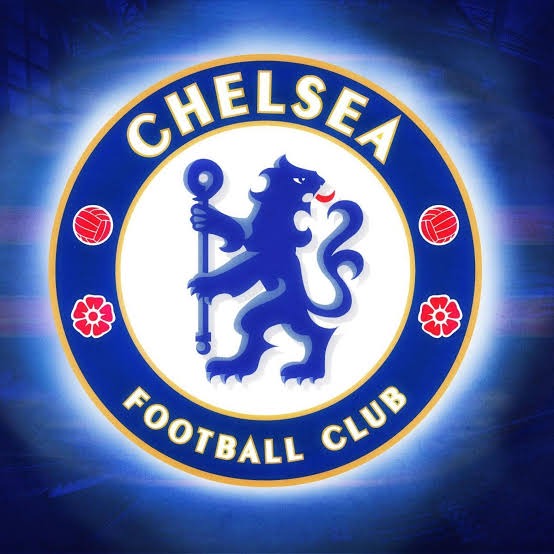 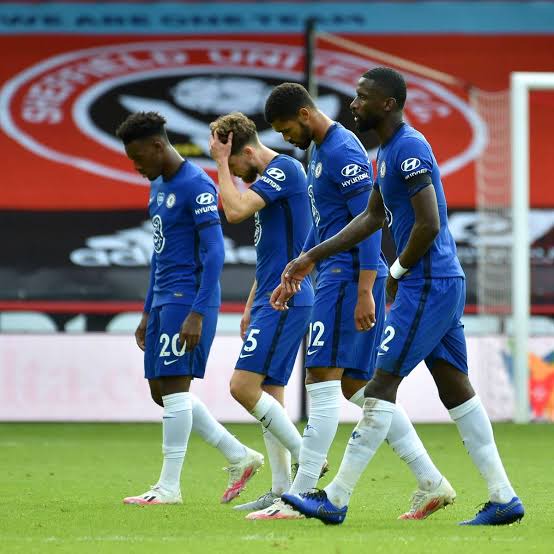 It is quite applaudable, Chelsea victory against Manchester United in their FA cup semi-final clash yesterday. With that, they look forward to facing Arsenal in the finals. It was quite a match, and the London club got a decent win for the night.

Away from yesterday's clash and back to other competitions, to the premier league, Chelsea will still play champions Liverpool, and formidable force Wolves. To the champions league, they will still play the second leg of their match against German champions Bayern Munich. To dwell so much on past history is not something good. Chelsea must drop all celebration mood and prepare well for their next three fixtures. To get better results, Frank Lampard must caution his boys to remain focus on the fixtures ahead.

How does Chelsea end the season? 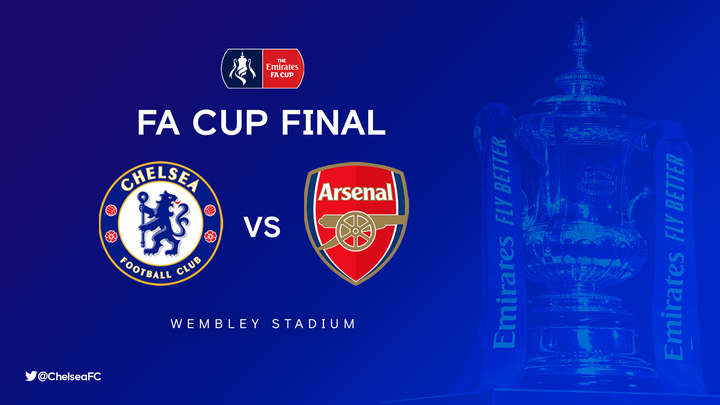 This is just a replica of the 2018/2019 Europa League final. Chelsea won the match with 4 goals. Will the same happen on August 1? Arsenal, am sure will prepare well for the clash as this is their only hope of ending the season with silverware. To say the least, Chelsea has only Defeated Arsenal once this season. And both Arsenal players and coach is hopeful of adding a 14th FA Cup to their trophy cabinet. 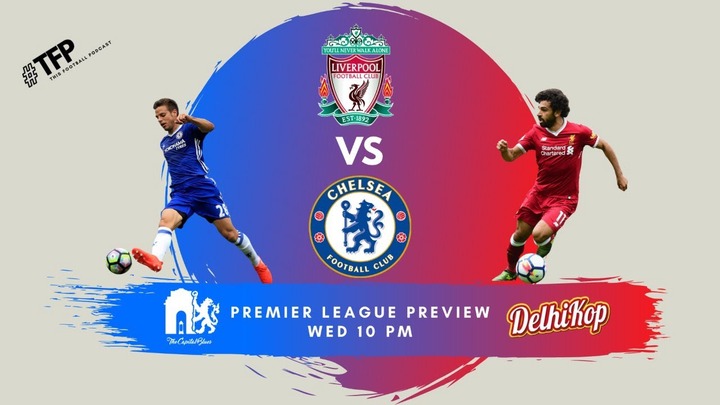 Come Wednesday, the blues travel to Anfield for their 37th league match. Owing to the fact that Liverpool's last two matches ended a draw against Burnley and a loss against Arsenal, the champions are hopeful to get a win from their clash. Moreover, the last time both clubs met was in March when Chelsea kicked Liverpool out of the FA cup. So to Liverpool, it is payback time.

3, Chelsea and wolves - This will be Chelsea the last fixture for the season, hopefully, a win will secure them a top-four finish. But will wolves be that easy? The last time both clubs met, Chelsea came out victorious after thrashing them 5 goals to 2. Wolves in the premier league are also fighting for a European outing next season and surely a win against Chelsea will secure them a spot. 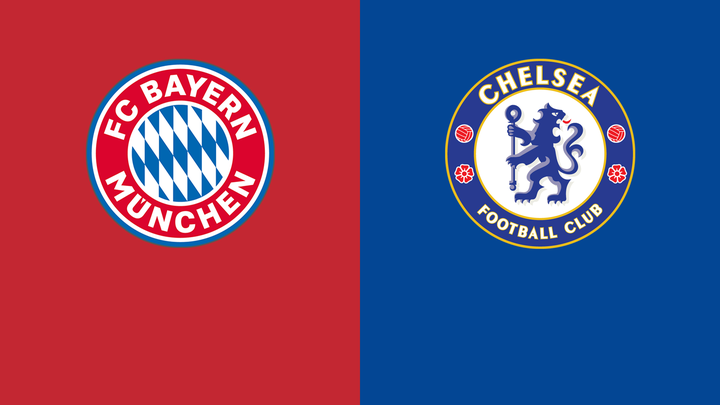 Before the coronavirus break, Bayern Munich has won the champions league round of 16 first leg match at Stamford Bridge, with 3 goals to nil. The second leg takes place in Germany. Can Chelsea overturn the 3 goals deficit and qualify for the quarter-finals?

So, guys, how many wins will Chelsea get from these four matches?