Not Chilwell or Tagliafico: See the exciting left back reportedly at the top of Frank Lampard's list 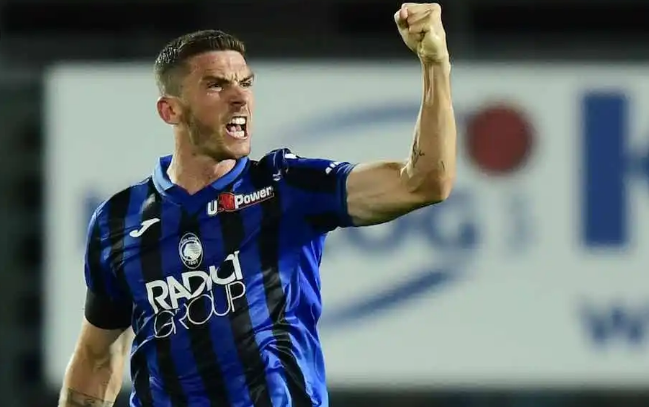 Chelsea have been one of the most active teams in the transfer market ahead of next season. Although the summer window in England has not yet been opened, the Blues have already completed two blockbuster deals, signing Moroccan playmaker Hakim Ziyech and German striker Timo Werner. They're still in the marker, and one position Frank Lampard will desperately be looking to strenghten is the left back position.

Emerson Palmieri has been an utter shadow of himself since recovering from an injury early in the season, while Marcos Alonso doesn't inspire confidence as a left back. As a result, Chelsea have been linked with a number of top left backs, from Ajax's Nicholas Tagliafico, to Porto's Alex Telles and Leicester City's Ben Chilwell. 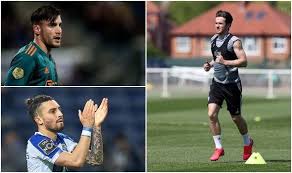 However, recent reports claim another left back is actually ahead of these three in Frank Lampard's wishlist.

Reports in Germany claim Atalanta left back Robin Gosens is at the top of Frank Lampard's list of potential left back signings.

Gosens has been a vital figure to Atalanta this season, scoring an impressive nine goals and registering eight assists for the Bergamo. He has helped the Italian side to their most successful season in Italy and Europe, as they sit third in the Serie A, and are set for a Quarterfinal tie in the Champions League against Paris Saint Germain. And German Outket Kicker claim Lampard is reportedly a huge admirer of the left back, who has both German and Dutch nationalities, and is eligible to represent both nations in competitive fixtures. He will have to fend off interest from other clubs however, as Juventus and a host of other clubs are also interested in the 26-year old.

Gosens is reportedly valued at around £27million, a fee which can be considered a bargain considering his performances this season.