By RLupdates (self media writer) | 8 days ago 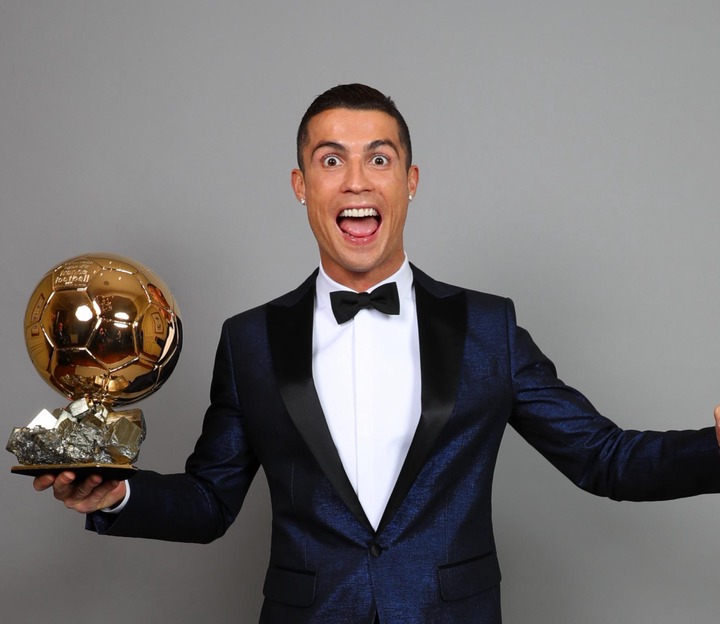 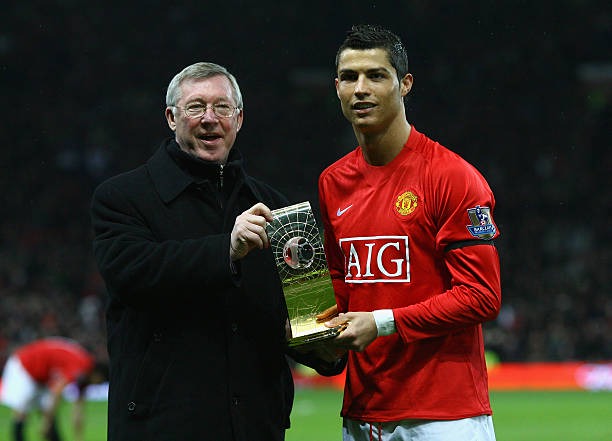 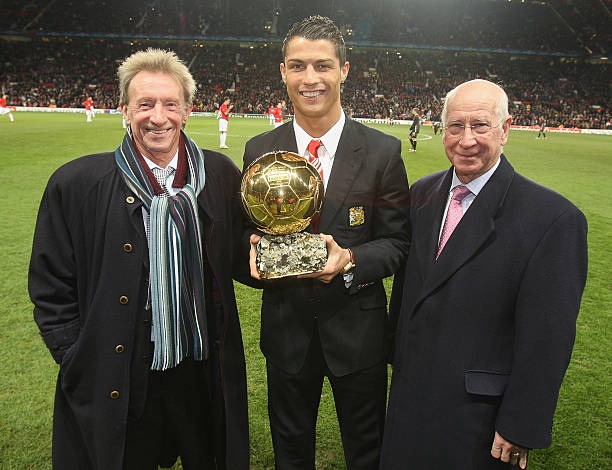 He has been on the ballon d'or nomination list ever since his first nomination that's a record of 17 years in a row. Out of these seventeen years, he won it just five times while Lionel Messi took six. The duo dominated the ballon d'or award for Moreno years than any other football duo in history.

The official list for the 2021 ballon d'or award can be seen below. 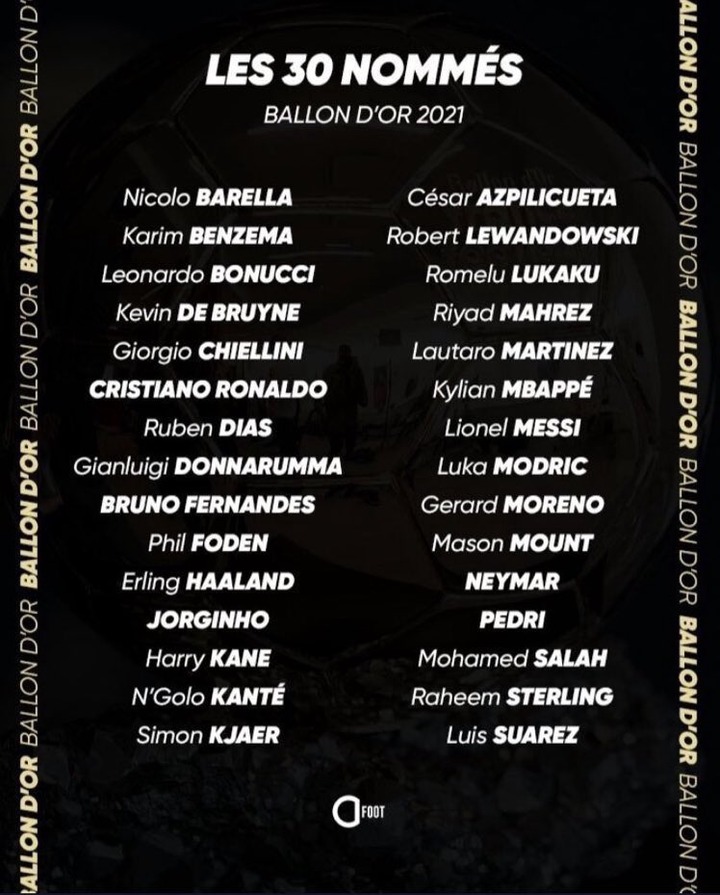