Here are the latest done deals in Europe involving Arsenal, Bayern Munich, Real Madrid and other clubs in Europe. 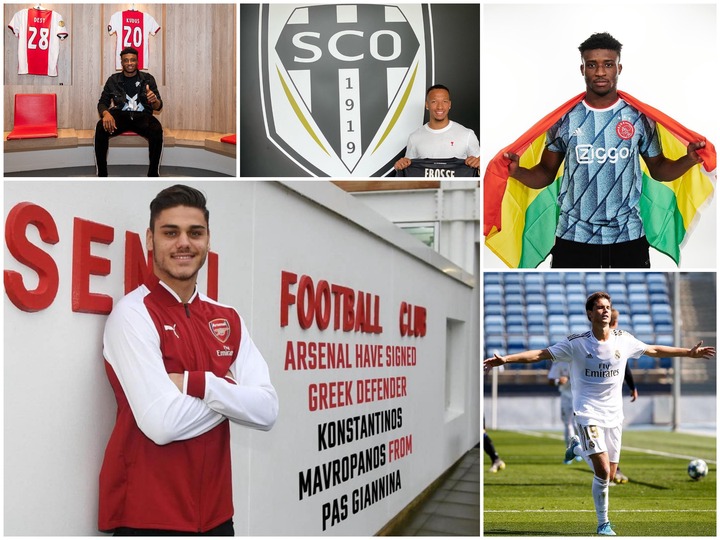 German club Stuttgart have signed Arsenal defender Konstantinos Mavropanos on a season-long loan after he agreed on a new deal with the Gunners. The Greek international, who has played eight games for Arsenal since joining from PAS Giannina in 2018 was on loan at Nuremberg this season. 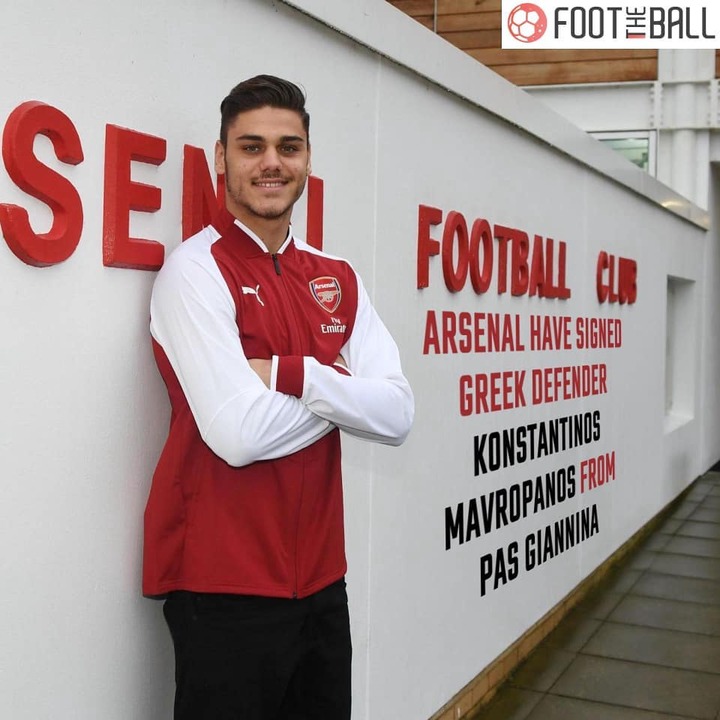 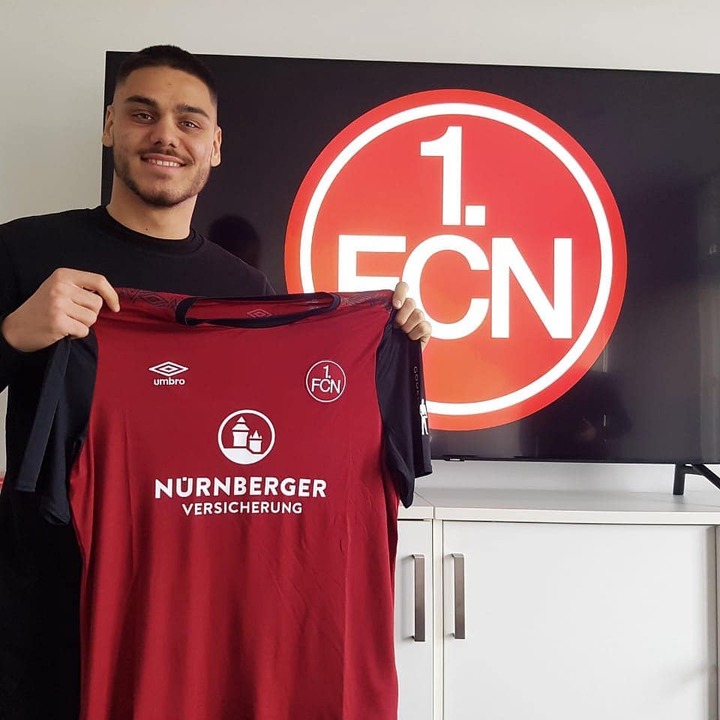 Malmo have completed the deal for former PSV and Sunderland striker Ola Toivonen from Melbourne Victory on a free transfer. 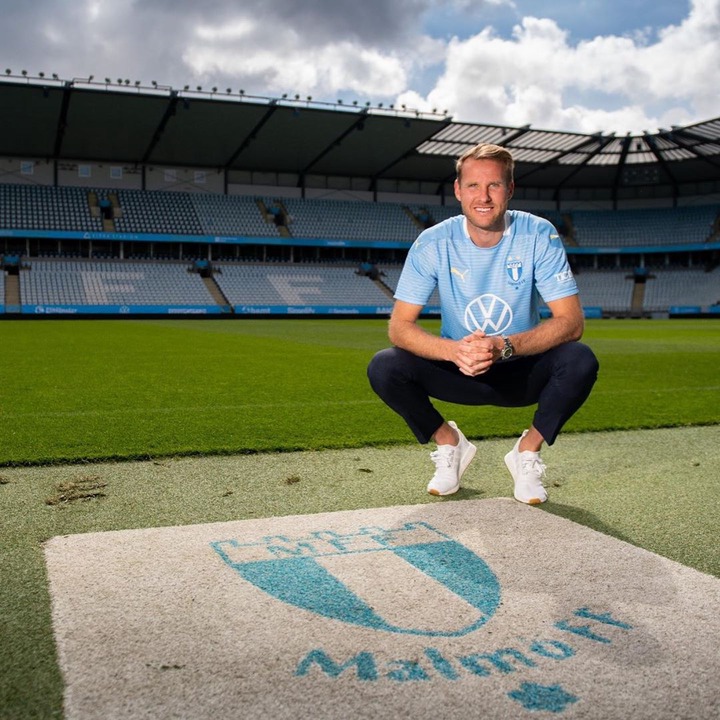 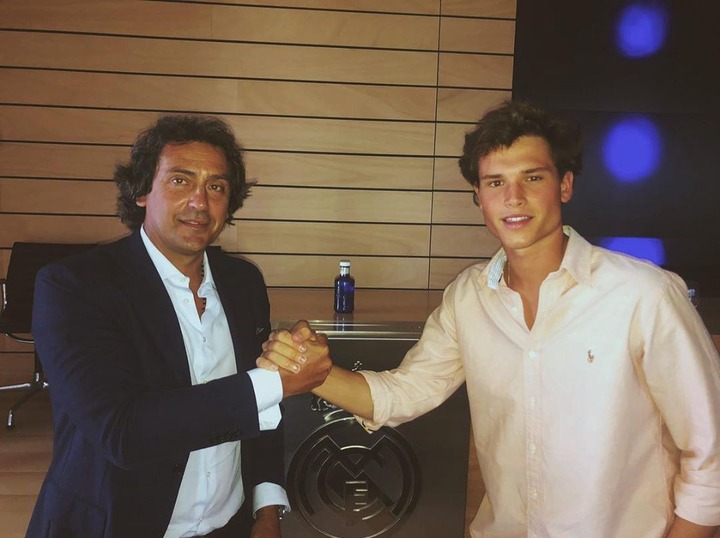 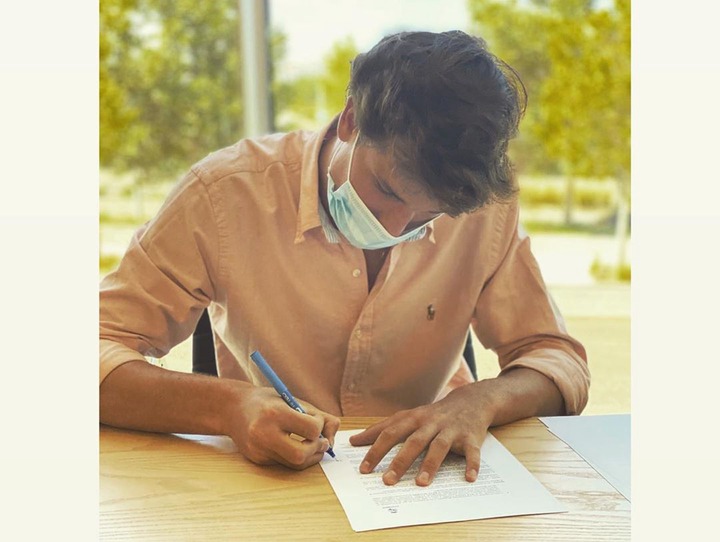 The 19-year-old striker has excelled in the youth team of Real Madrid and his goals have helped the Juvenil A team reach the final of the UEFA Youth League. 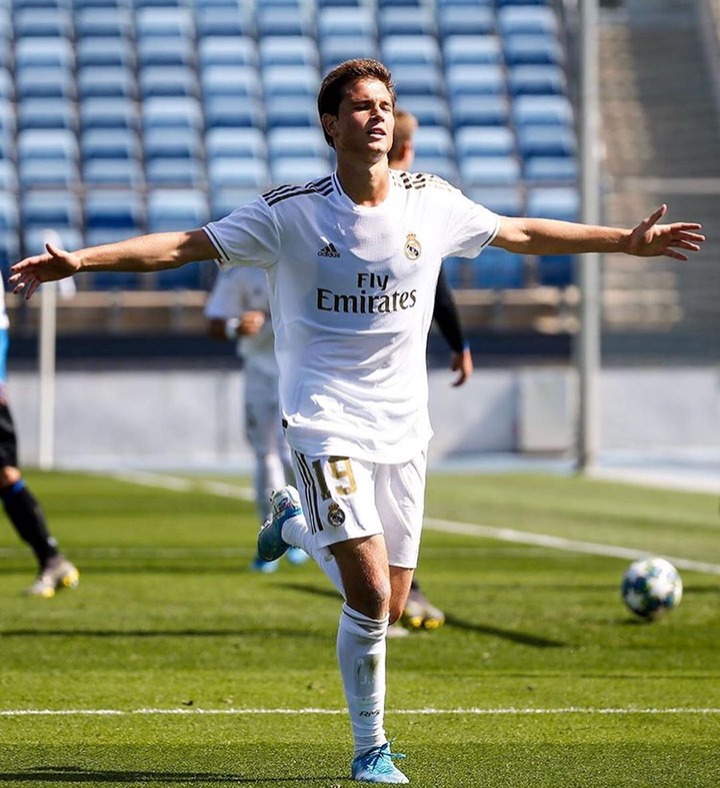 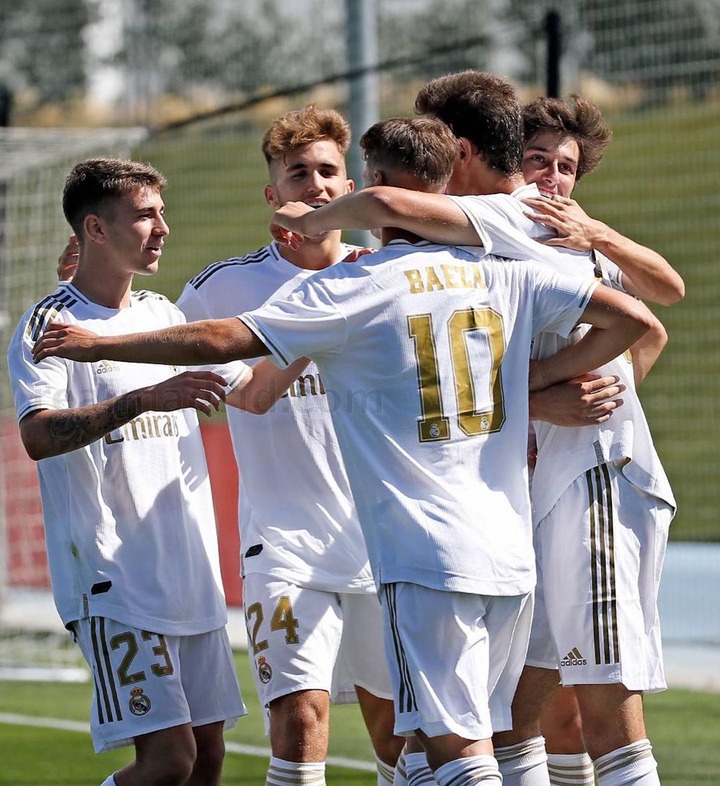 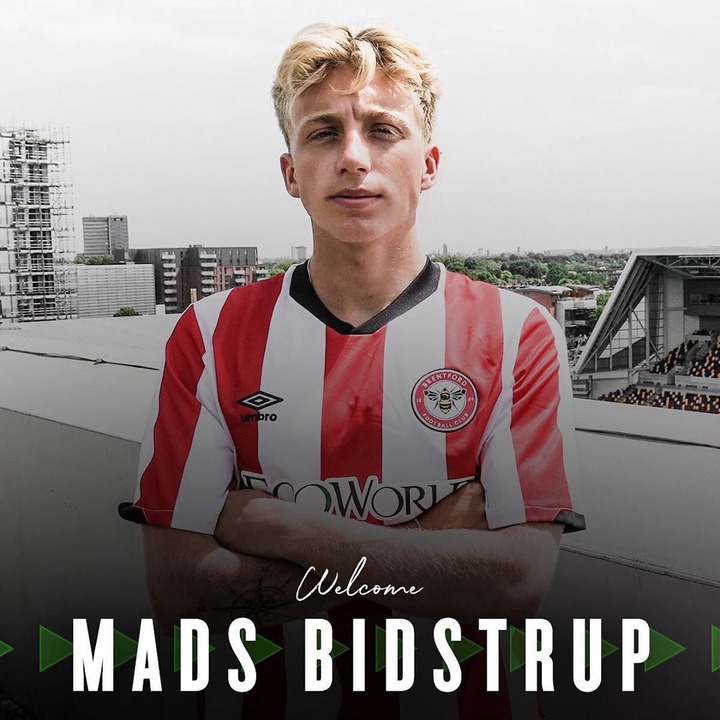 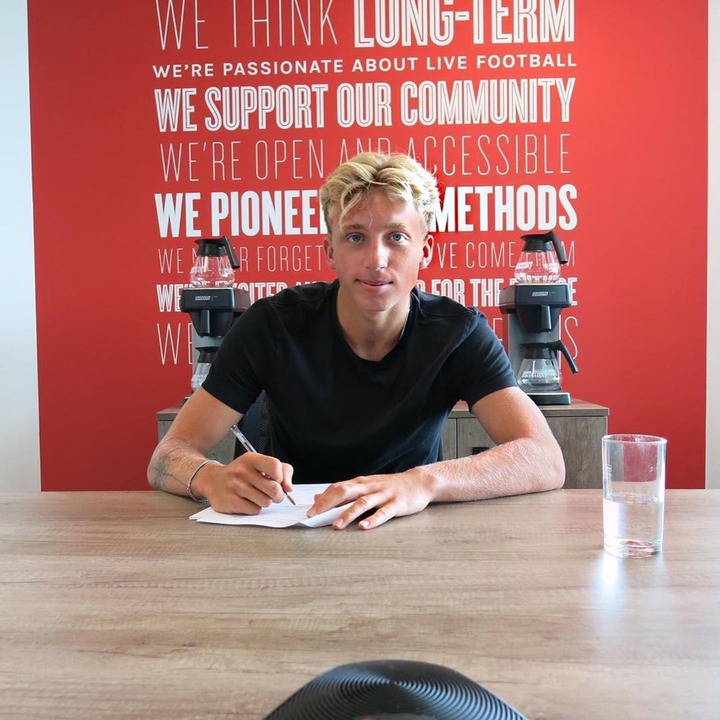 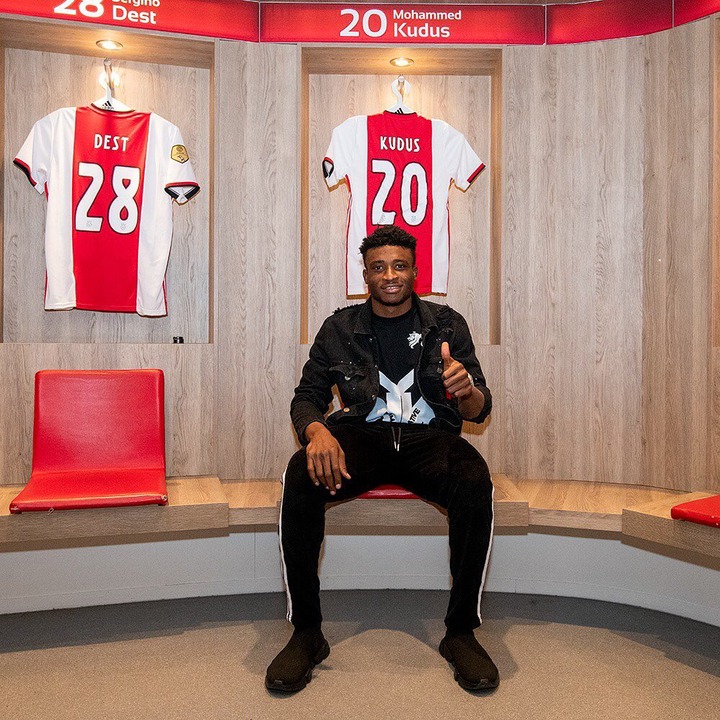 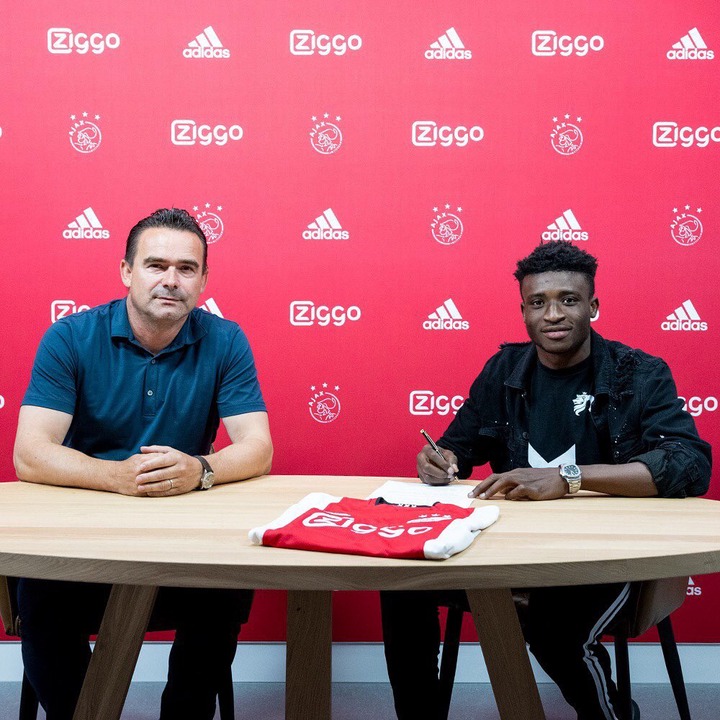 The 19-year-old has been capped by Ghana at senior level. 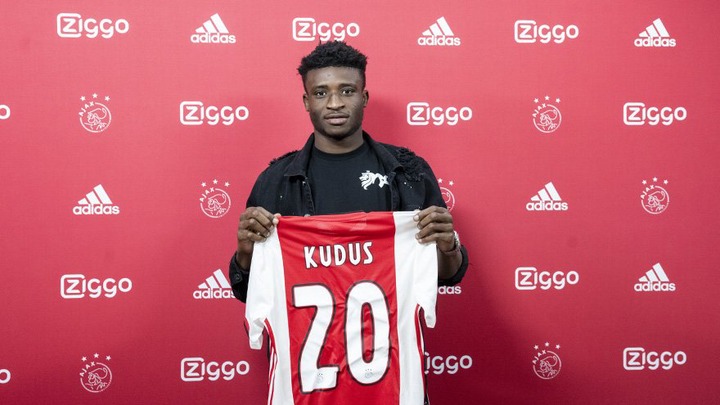 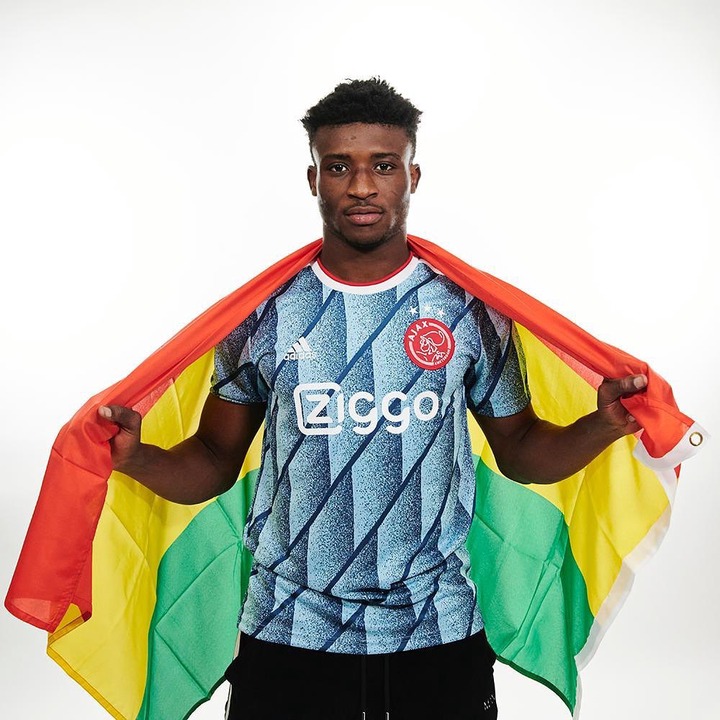 Bayern Munich have completed the permanent signing of Jong Ajax forward Nicolas Kuhn after the 20-year-old impressed during his time with the reserves. 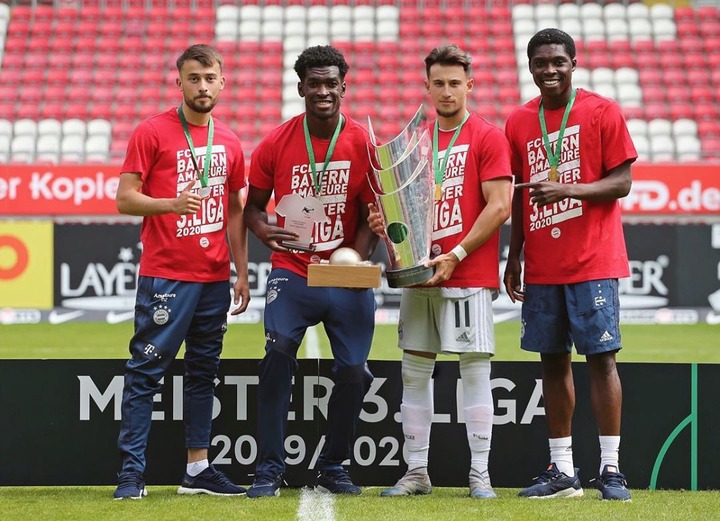 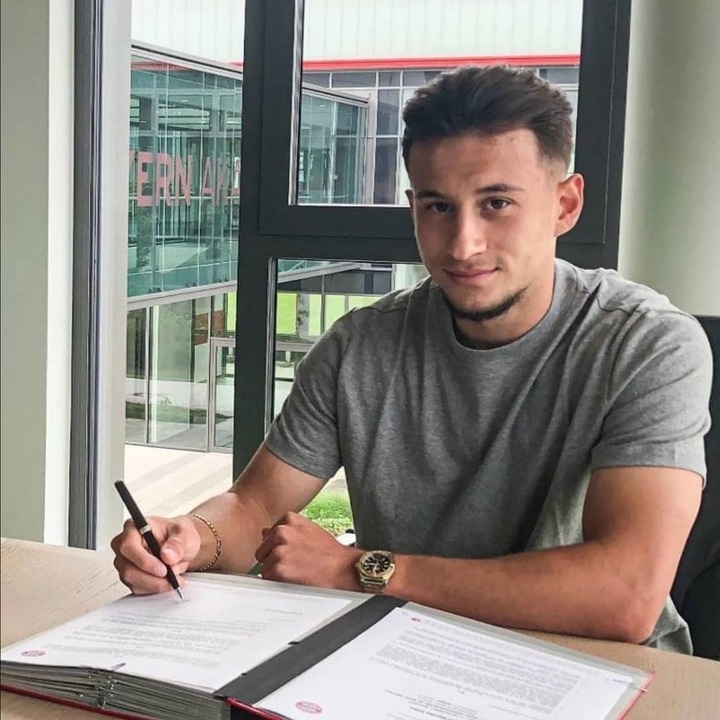 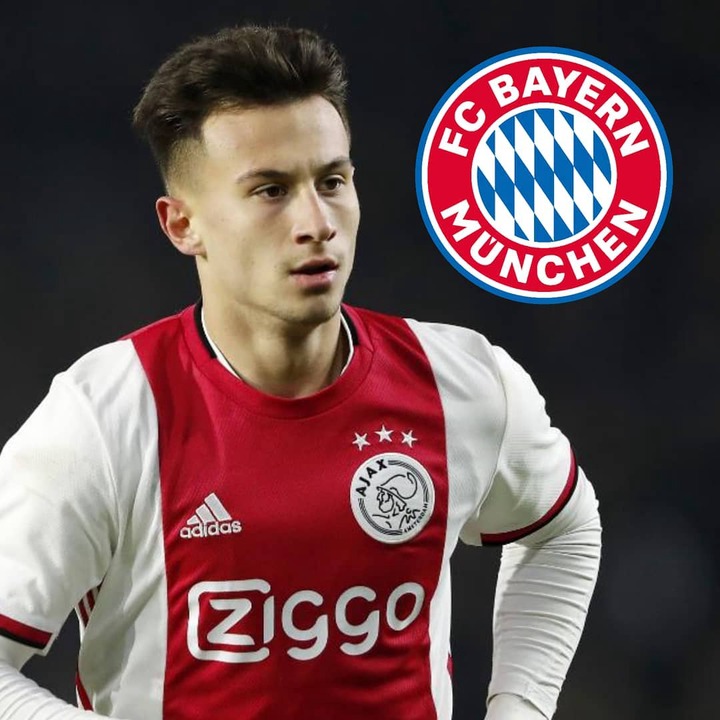 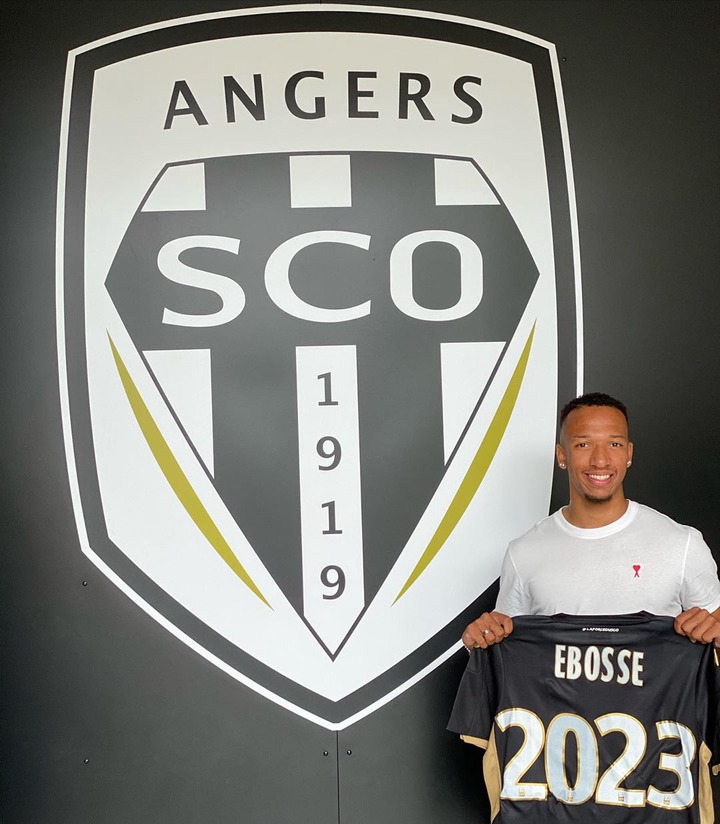 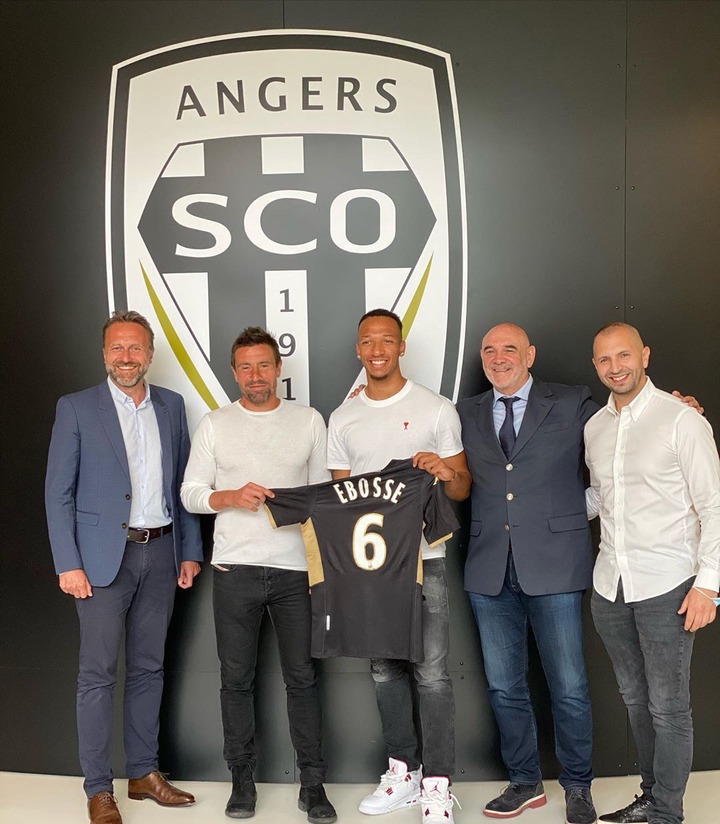 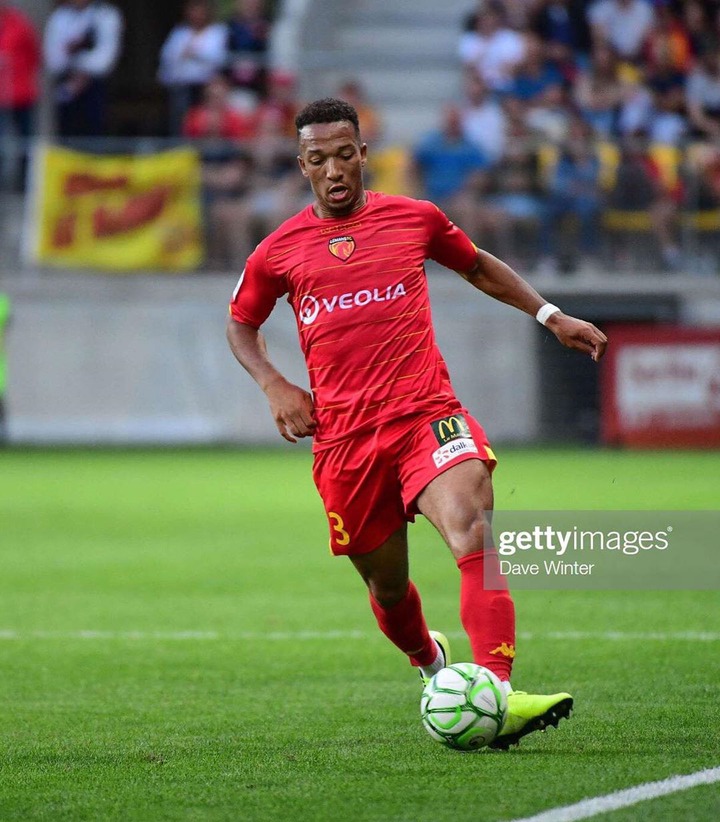 Former Nigeria U17 captain Samson Tijani has been unveiled as a player of Austrian champions RB Salzburg, having signed a five-year deal. 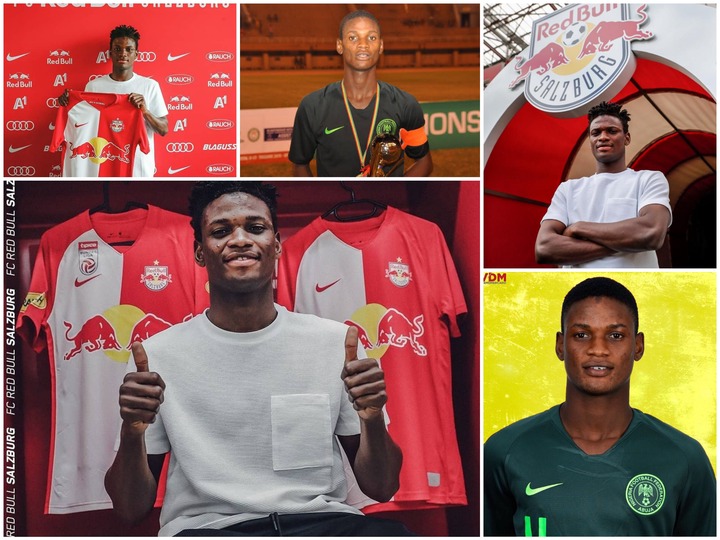 The 18-year-old is adept either as a deep-lying playmaker or defensive midfielder and he has the mental toughness and skillset to succeed in Europe. 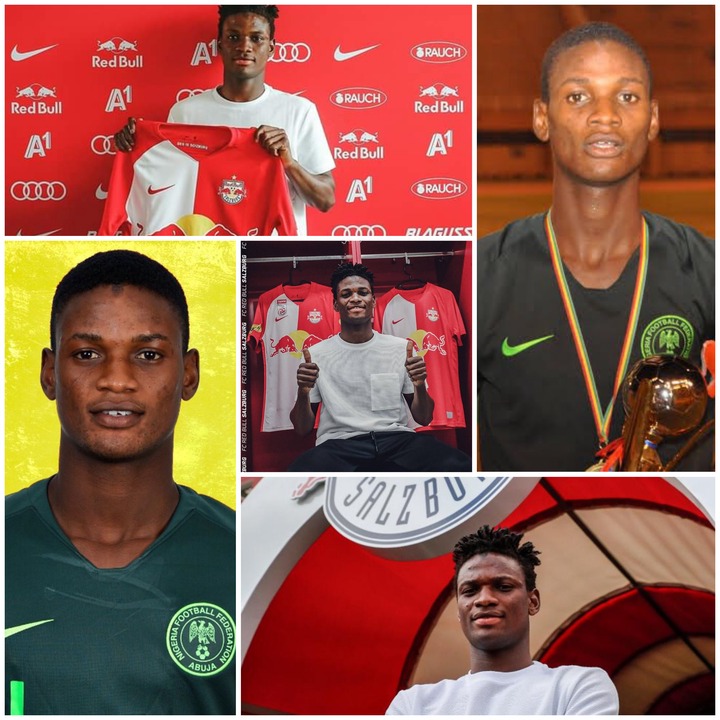 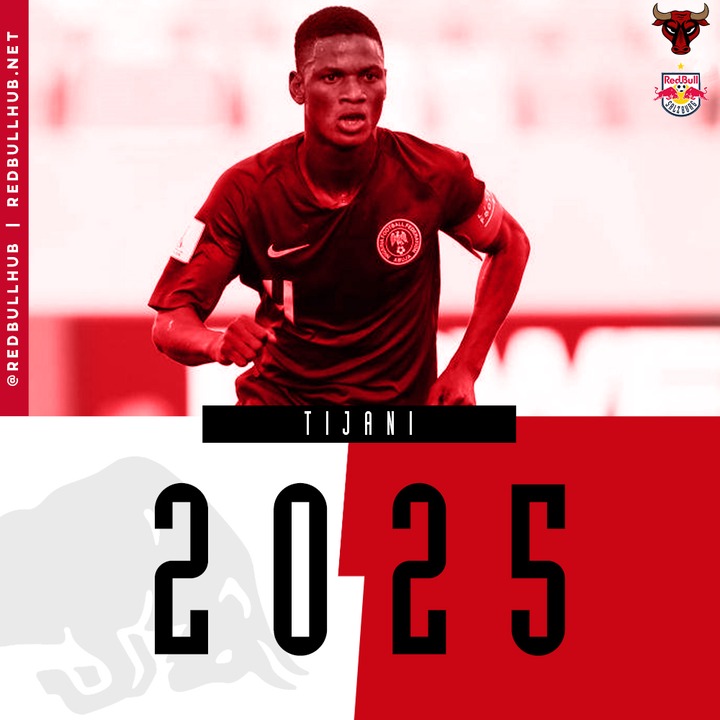