The Chelsea problem no one seems to be talking about. 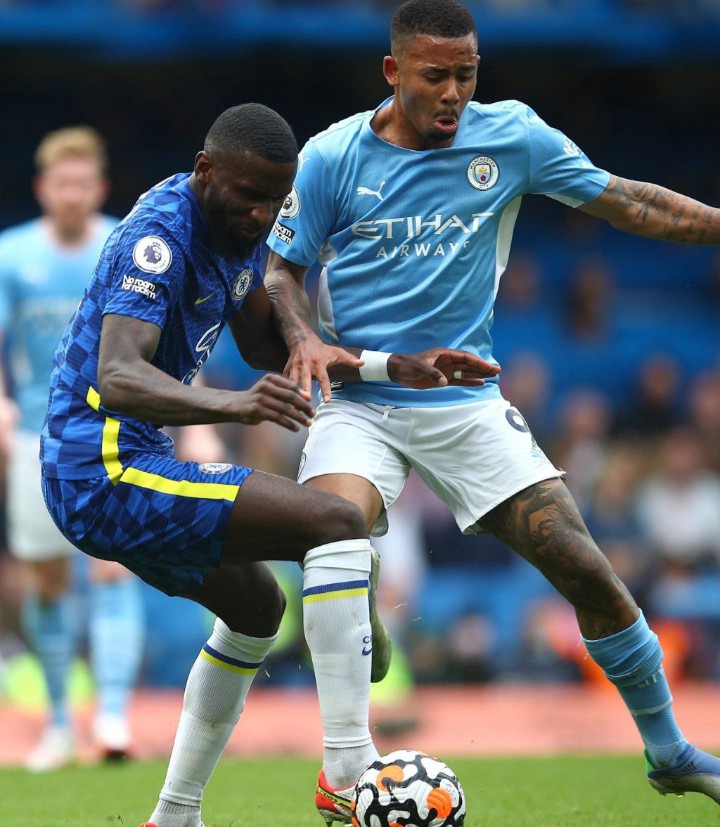 Chelsea's loss to Manchester City got a lot of its fans disappointed, but the match was obviously a reflection of long-standing problems and issues that were not up for discussion. It's normal that people talked about Tuchel's wrong tactics, but Chelsea have a more profound issue than we see on the surface.

Tuchel may have been guilty of being too defensive against Manchester City. He was criticized for surrendering possession and letting them dictate the game. The fact that he dumped the tactics he deployed in his last three games against Guardiola was also being talked about. 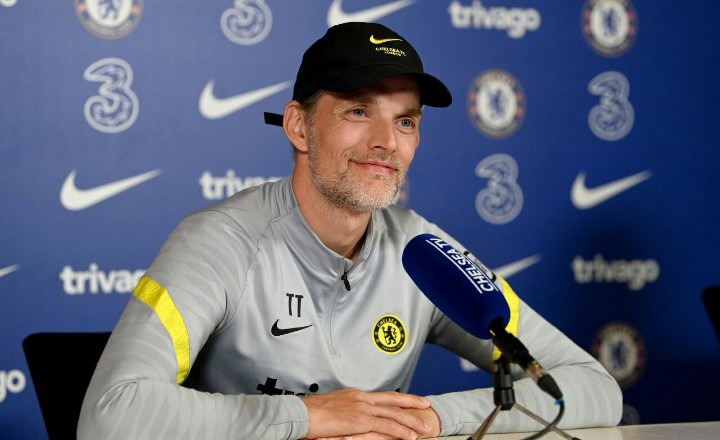 But beyond what we all saw at Stamford Bridge yesterday, little or nothing has been said about Chelsea's Injury crisis. Chelsea had four players injured ahead of yesterday's match. Christian Pulisic, Mason Mount, Thiago Silva and Jorginho, with Mendy also just returning from Injury. 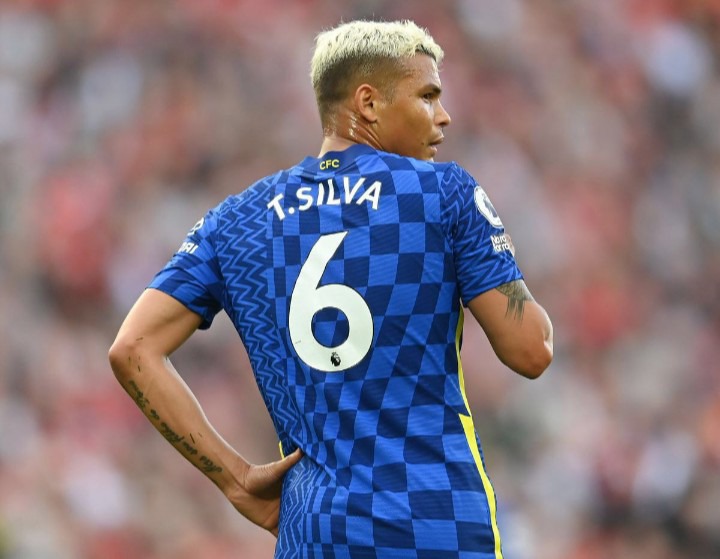 We actually saw it coming, as Chelsea have recently been dealing with some difficult fixtures with limited time to rest. Yesterday was match day six and Chelsea have already played Arsenal, Liverpool, Tottenham, and Manchester City.

The struggles may continue as the Blues play Juventus on Wednesday, with Mount and Pulisic still out injured and Reece James also joining the Injury list. The effect could go round because Tuchel now has a depleted squad and rotation may become difficult to execute. He could end up overusing the others and fatigue may set in. 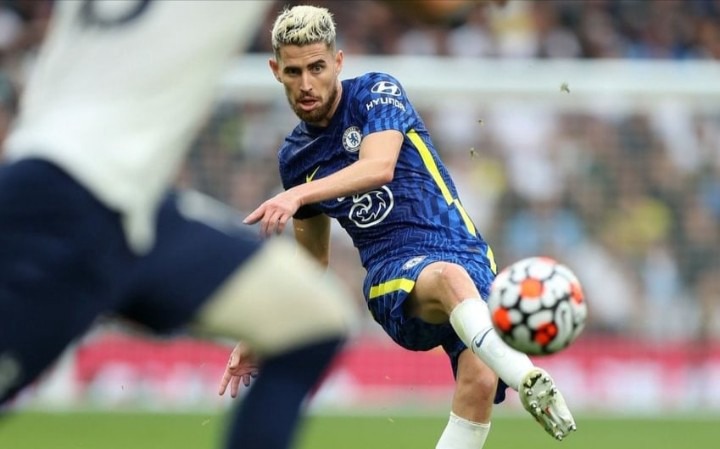 Chelsea face Juventus in the UEFA Champions League on Wednesday. It's expected to be a tough match because it's a clash between the two biggest clubs in the group. They are both tied on three points, with Juventus currently on top with superior goals difference.

It's a tricky fixture for Chelsea as Juventus have also been on a bad run of form in the Italian Serie A. The match is a winner takes all because the winner would be on six points which would be enough for them to top the group. Let's see how things pan out on Wednesday, but for now, its fingers crossed. 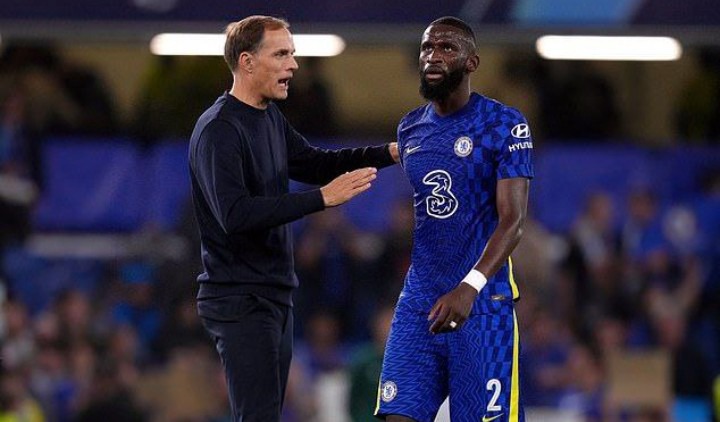