Liverpool players that won't get a medal, despite winning the Premier league. I was thinking and I thought, when Chelsea won the premier league not all of the players where given a premier league medals, because of lack of participation from players either injured or were not given game time.

It started in the 2012/13 season, a player on the title-winning team was eligible for a premeir medal only if he played a part in at least 10 matches during the season.

However, their was a change rule in 2012, the bar for minimum appearances required was lowered to five. That means after five appearances by a player in a premeir league winning club, he is eligible for a medal.

The Premier League now started handing out 40 commemorative medals to the champions, which the latter could distribute to players and staff as they see fit. This 'special' allotment included extra medals for players who missed the minimum appearance mark, such as back-up goalkeepers or those suffering through long-term injuries. Nonetheless, those who met the five-appearance criteria were guaranteed a medal but not in the celebrating stadium.

With the Cup but without medal 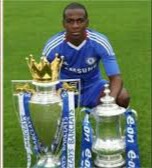 During the 2009-2010 season, Gael kakuta played once in the league for the Carlo Ancelotti players who were champions.

With the trophy but without medal 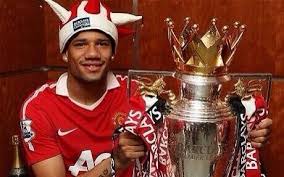 So Liverpool players that won't get a medal without 5 appearances

Some could still get it because it is still remaining two matches to be played, while some won't be getting any. At the moment, he has played in cup matches but still need further one appearance in the premeir league to be eligible. 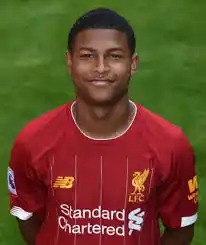 The 20-year-old won a Champions League medal in 2019 after being named on the bench for the win in Madrid - despite not making a first-team appearance until the start of this season.

Three cup appearances in 2019/20 brought him back into the first-team fold, but Klopp chose to send him on loan to Championship side Swansea City in January, so he will no be getting a premeir league medal. 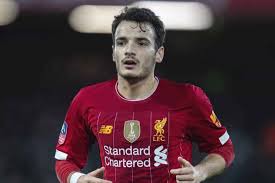 Spanish midfielder Pedro Chirivella has become a forgotten man at Liverpool and I think some Liverpool fans will not have heard of him , following his 2015 arrival from Valencia

﻿Klopp recalled him for a handful of EFL and FA Cup appearances this season, including when he famously captained a young side in the 5-0 EFL Cup defeat to Aston Villa when most of the players went for the world club cup match. 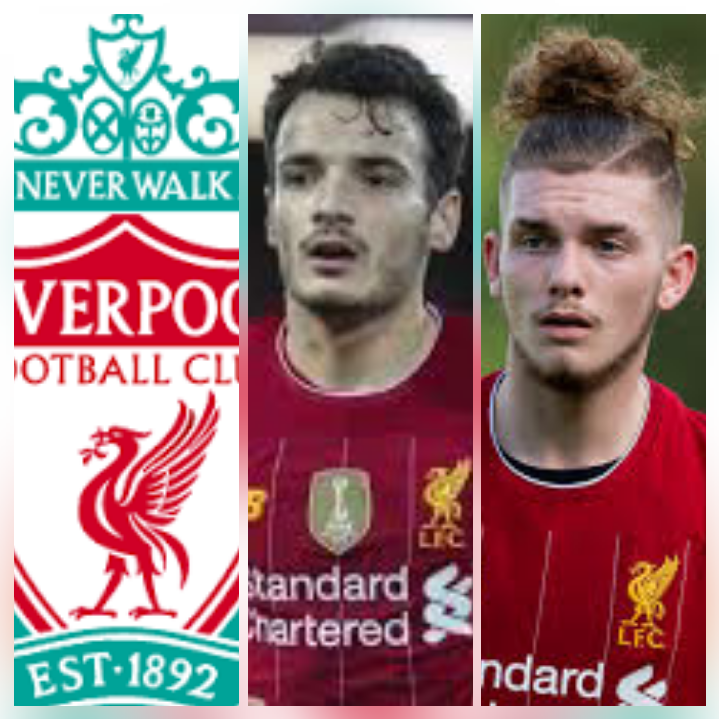 So what is your take on this, I think some should be given a chance.