By Jbstylez (self meida writer) | 29 days

Chelsea has done it!

Against all odds, Chelsea has completely stunned Manchester City to claim a Wembley final showpiece against the winners of Leicester and Southampton.

These are simply Champions stuff and one in which Real Madrid will be very worried about. 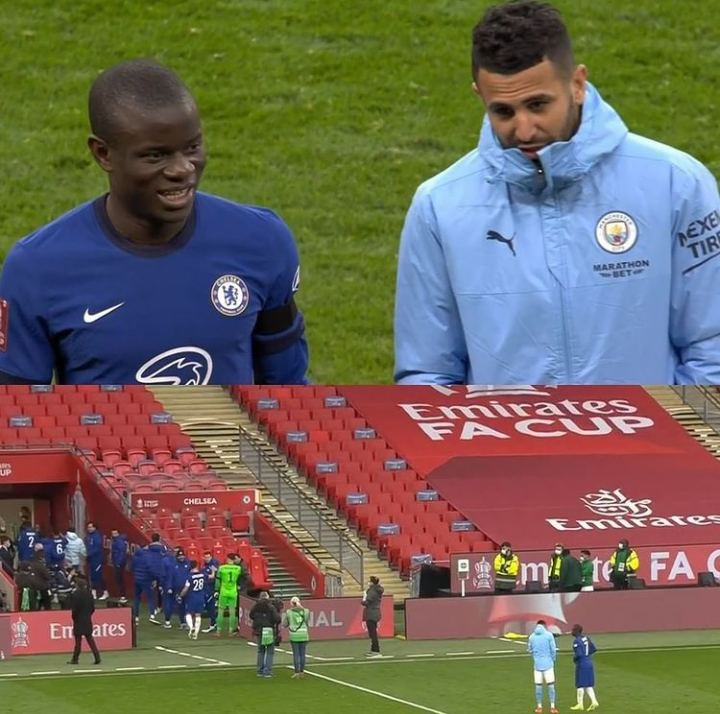 Chelsea started their fixture against City the better team, dictating possession in the opening quarter of the game.

In the 7th minutes, Hakim Ziyech had the ball at the back of the net but was ruled out, with Timo Werner adjudged to be in an offside position in the build-up.

Ben Chilwell should have put Chelsea in the lead in the 19th minutes when his volleyed effort from a delightful cross from Reece James was off target. 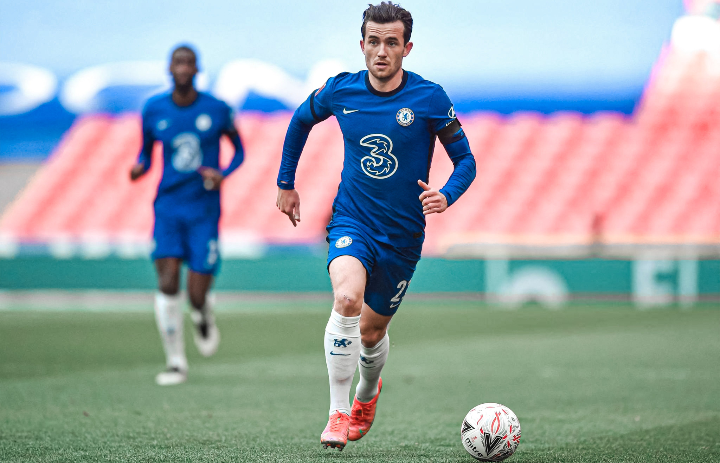 Manchester City first real chance came shortly before halftime when Fernandinho headed over the bar from six yards out.

In the second half, Chelsea started with the same intensity as the first and they were rewarded with a goal in the 55th minute.

With the goalkeeper rushing out from his area, Timo Werner set the ball up for Hakim Ziyech who slotted the ball into the empty net. 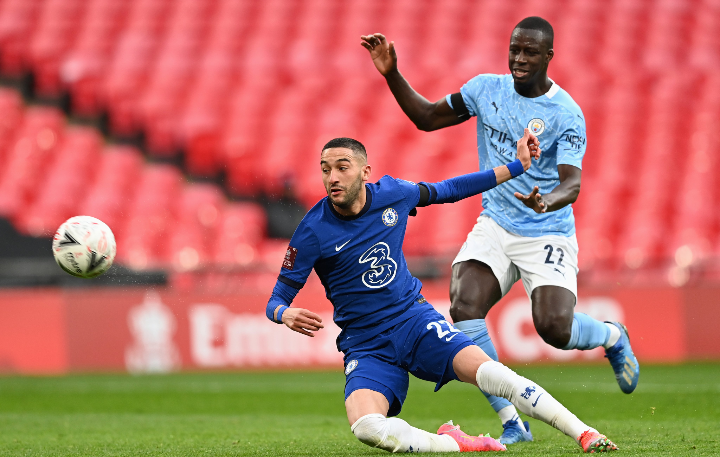 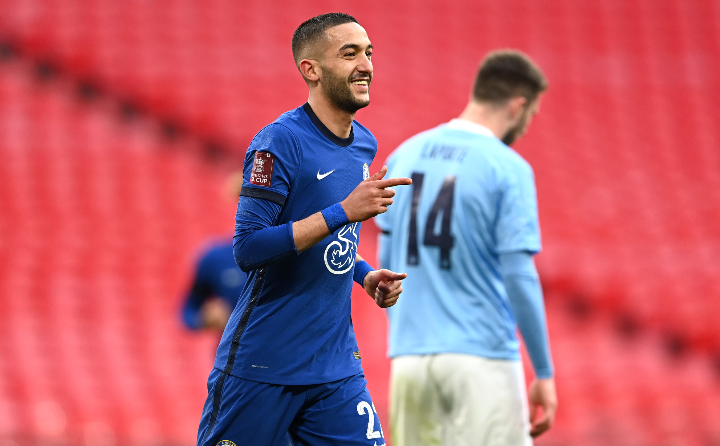 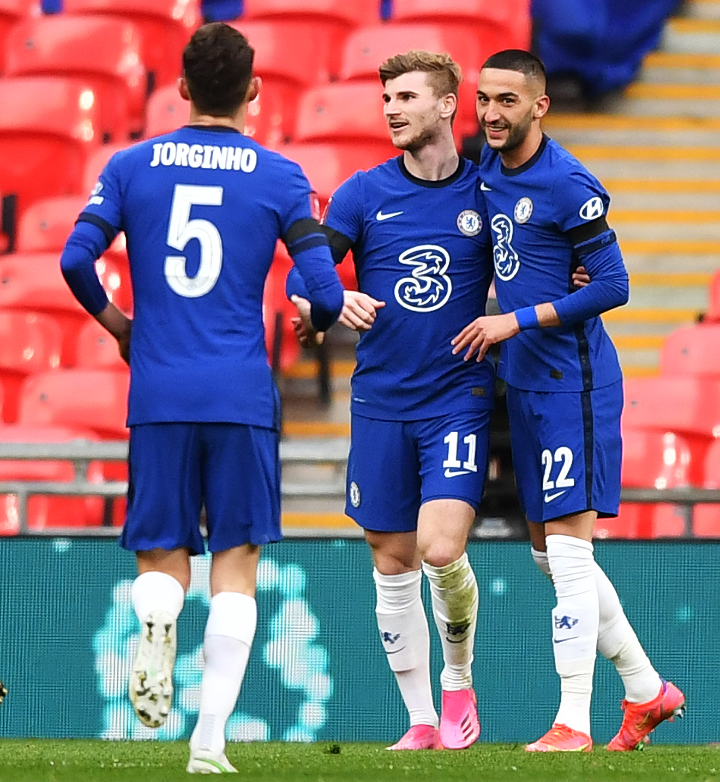 Although there was a late onslaught from Manchester City, Chelsea stood firm to record a vital win at Wembley.

Chelsea is ready for Real Madrid and the rest of the world:

The Chelsea fixture against City was like a final.

This fixture was meant to test Chelsea's mental capacity against a top team like City.

And they passed the test with so much conviction.

Chelsea created the most chances and deservedly scored the only goal to seal the victory. 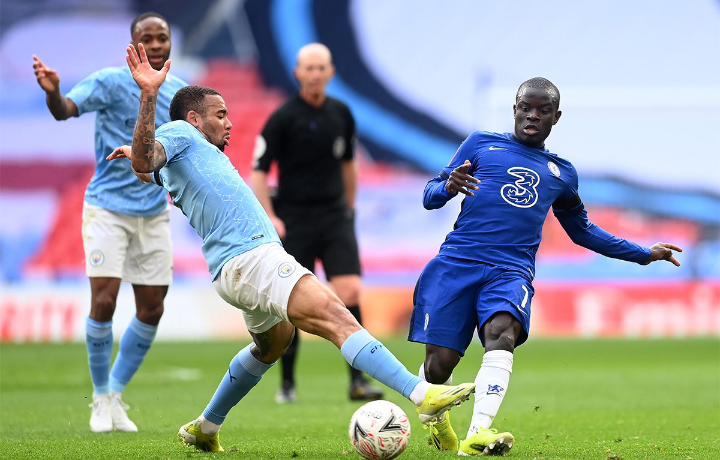 Chelsea's win over City is a big statement to the rest of the football world including Real Madrid.

Chelsea's win over City is an indication that they can go all the way in the Champions League.

Chelsea's win over City is an indication that good things are set to happen for Chelsea this season.

The world should be worried because Chelsea is back.

Chelsea midfielder expects to leave on a free transfer this summer

Arsenal And Newcastle Are Among Clubs Interested In This Fulham's Defender