By SplendidWorld (self meida writer) | 1 months 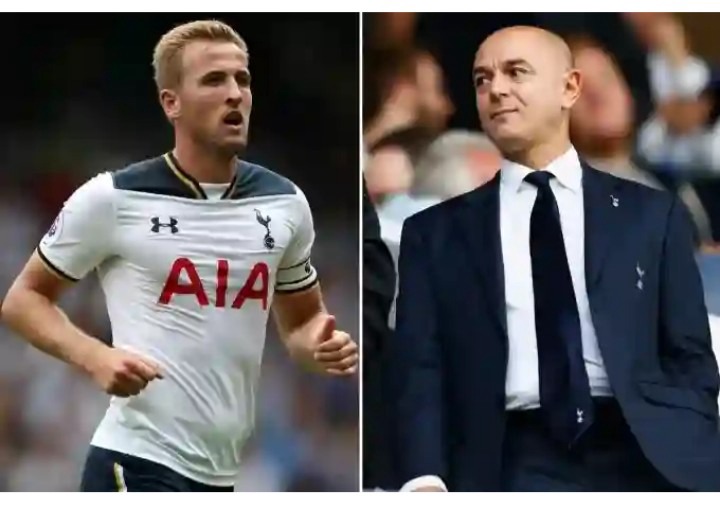 Harry Kane is set to ask Tottenham Hotspurs owner Daniel Levy to listen to offers for him this summer as Manchester United prepare a £90million bid for the striker.

Harry Kane is strongly linked with an exit from north London this summer after another disappointing season saw Spurs quickly slip away from the title race, knocked out of the FA Cup and Europa League and lose to Man City in the Carabao Cup final.

Yesterday, Spurs were beaten by Leeds 3-1 which severely dent their hopes of qualifying for next season’s Champions League, with the top-four very much out of reach with only a few matches remaining. Last month Kane said, “Individual awards are great, they are fantastic achievements.”

“When I look back at the end of my career, I will go over it and take in a little bit more. The goal right now as a player is to win team trophies. As much as this [award] is great, I want to be winning the biggest prizes that there is to offer as a team and we are not quite doing that.”

“It is one of those [situations], it is bittersweet. I would rather be winning team trophies and this award. It is what it is.”

It hinted at his move this summer. As per the report by the Sun, Kane will not put in a transfer request at Tottenham but will make a personal appeal to the club to consider letting him go for the right price. It will be interesting that which club will be the next destination of England captain.

Ajax, Man United and Bayer Leverkusen in the race for Kamaldeen Sulemana from Nordsjælland 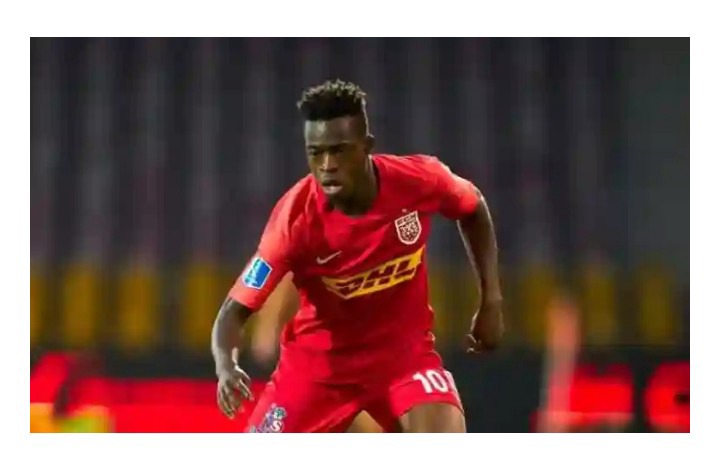 You might not have heard of Kamaldeen Sulemana, but the youngster is already described as the best talent produced by Ghana since Michael Essien.

Operating as a winger, Sulemana plays for Danish side Nordsjælland and has caught the eye of not only Manchester United, but also Ajax, who have joined the race for the player. The chief of the Dutch champions, Marc Overmars, is set to watch him play against Copenhagen in the league for first-hand knowledge of the player’s abilities.

Ajax have reportedly had a bid worth £10 million for the player rejected, but are not giving up their pursuit just yet. The bid was placed during the winter transfer window, and it is understood that the Amsterdam club will try again in the summer, competing against Manchester United and Bayer Leverkusen.

Mohammed Kudus was also signed from Nordsjælland, and the young attacker has done quite well since joining Ajax. In all possibility, it seems like Sulemana could be following the same path.

Rising to prominence through the Right to Dream academy that owns Nordsjælland, Sulemana was named the Danish League’s player of the month for April. He has scored five goals in his last five appearances for the club and has also earned his international debut.

There is a very good chance that the 19-year-old’s market value could shoot up following Ghana’s World Cup qualifiers against South Africa. Sulemana is currently valued at €3 million on Transfermarkt and has three years of contract left, which makes it easier for Nordsjælland to ask for a higher fee.

Content created and supplied by: SplendidWorld (via Opera News )

Check Out Six Beautiful Actresses With Thier Luxury Cars (photos)

DEBATE: Was William Saliba A Good Signing For Arsenal Or A Waste Of Transfer Funds

Opinion: Check Out How Much Rema Have Allegedly Made From His Soundgasm Music Video On YouTube

Opinion: Coca-Cola's Loss Of $4 Million In Market Value Proves Ronaldo Has So Much Influence

How property manager landed in trouble after pocketing N132.5m rents collected from tenants