As Africa football fans here are five African players we should watch this season. 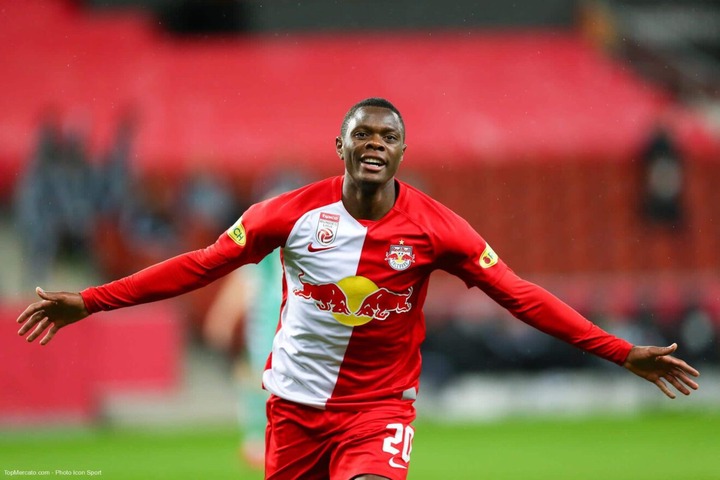 Will Patson Daka find the same happiness in Leicester as in Salzburg?

He is THE player to watch in the 2021-2022 English league. Haaland's successor at RB Salzburg joined Leicester for € 30million this summer. With crazy statistics over the past two seasons, the young Zambian (22) has managed to forget the Norwegian crack who left for Dortmund. Although he didn't have a chance to shine in the Champions League (just 1 goal), unlike his predecessor, his other numbers speak for him.

Patson Daka has scored 24 and 27 goals, respectively, in the last two seasons in the Austrian Bundesliga. This efficiency has attracted clubs from the big five leagues. Quick, efficient, comfortable in the depths, the Zambian striker has a profile similar to that of his new team-mate, Jamie Vardy. Leicester is clearly preparing the succession of their 34-year-old striker. 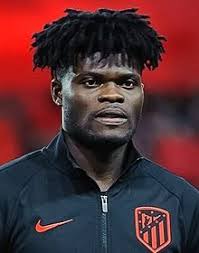 To hope to regain his best level, Thomas Partey will have to start by overcoming his recurring physical problems.

Thomas Partey had a season well below his usual performance. With only 18 starts in the Premier League, the Ghanaian midfielder has had a difficult first season in England. Often injured, he struggled to meet expectations on an ongoing basis. This will be his second season in the Gunners jersey and this time the returning Emirates fans would love to see the better Partey.

To do this, he needs to recover from his pre-season injury. Arsenal still have high hopes for their top midfielder.

With the departure of Grealish to City (right), Traoré (15) should have more responsibilities at Aston Villa.

Bought him for 20 million euros in Lyon, the Burkinabé winger has managed his first season in the Premier League. Author of seven goals and four assists, Bertrand Traoré is aiming for another prolific season with the Villans. With the departure of Jack Grealish, the former Lyon player could take it upon himself to rekindle the flames of the attack on Aston Villa.

But it will face stiff competition. Emi Buendia, Leon Bailey or Danny Ings, the club's recruits, will not make it easy for him. Traoré will still be able to win by starting from the same foundations as last season, with consistency as well. 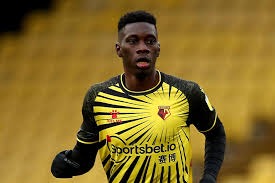 Watford will bet again on Ismaïla Sarr to make her hole in the Premier League.

He carried Watford to the Premier League move up last season. It will be for Ismaïla Sarr to start on the same basis in the elite of English football. If he is to take a new turn, he must do a lot to keep Watford going, if not more. The upcoming exercise is a great showcase for the twirling Senegalese striker to aim for a more upscale club.

The Senegalese forward, whose start to his career could be reminiscent of Sadio Mané, may dream of a bigger picture if he succeeds in the coming exercise. 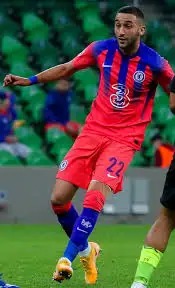 After a successful preseason, goalscorer Ziyech suffered a shoulder injury during the European Supercup won by Chelsea.

His first for the Blues was very complicated with only two goals and three assists in the league. The Moroccan bought at 40 million euros seemed to struggle against competition from Mount, Havertz, Pullisic, even Werner, not to mention his physical glitches.

Very fit this preseason, Hakim Ziyech scored a brace against Tottenham in Chelsea's last friendly at Stamford Bridge. During the club's first official match, last Wednesday August 11 in the Supercopa, against Villareal, the attacking midfielder scored again. Unfortunately for him, he suffered a shoulder injury which forced him out before half-time.

Tuchel's 3-4-3 system leaves little room for Chelsea's many offensives. Especially since Lukaku arrived in London this summer and is expected to be at the forefront of the Blues offense. Will this arrival complicate Ziyech’s quest for a titular place? Or would the Moroccan become the ball provider for the former Inter Milan striker? Answer soon, if the injury of the former Ajax does not prove to be serious.