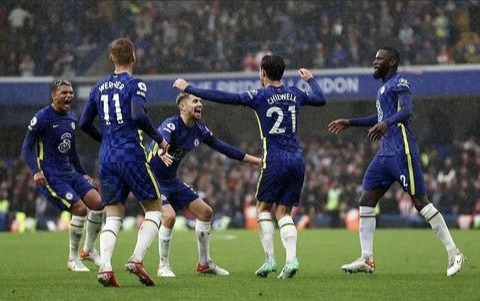 Chelsea football club of England have been phenomenal in the last decade across all competitions having been doing great both at the domestic top-flight league and European competitions. 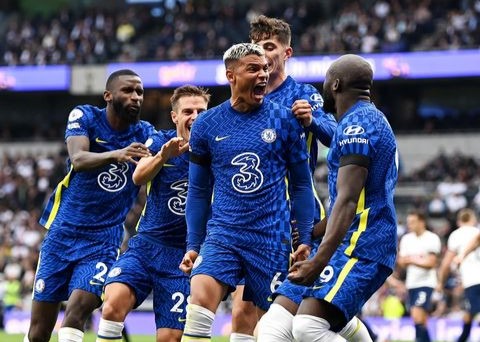 In the English premier league, Chelsea were very phenomenal with their great influx of delivery in the competition which as such made them the 3rd club with the most points accrued since August 2018, enjoying most of their stellar performance under German tactician Thomas Tuchel who took charge the helm of affairs at the Stamford Bridge late January consequent to the departure of Frank Lampard.

Chelsea in the last season finished at the 4th spot on the table when all hope were initially lost and has also been doing great in the current season sitting at the top of the table after their 3-1 win against Southampton in the last weekend game. Since August 2018, Chelsea are now the third club with the most EPL points with the top five seen as follow in order of hierarchy: 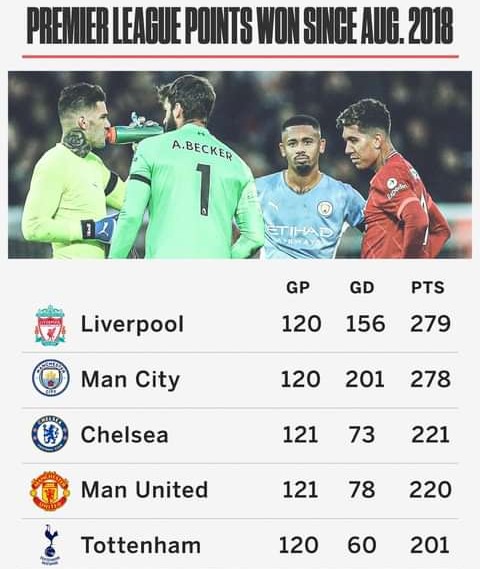 Chelsea with this coefficient will then be looking forward to continuing their brilliant run of form with the hope to win the premier league title this season under Thomas Tuchel after becoming the Champions of Europe in the last season.