By Josehub (self media writer) | 5 months ago 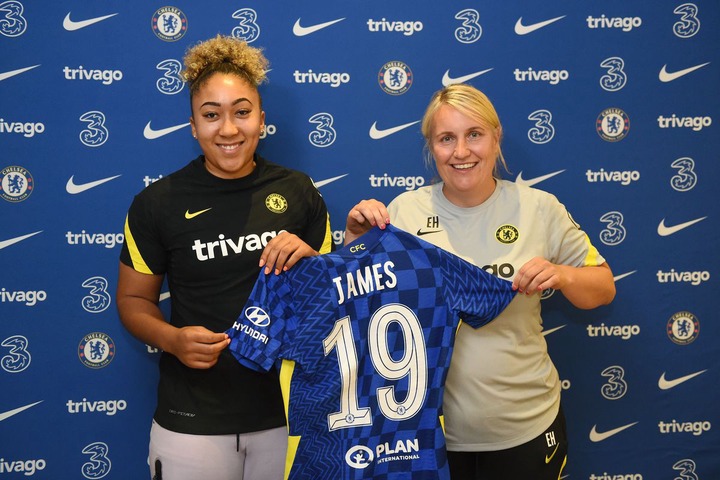 Lauren James is an English footballer who currently plays as a forward for FA WSL club Chelsea. She was signed from Manchester United football club a month after Chelsea won the Uefa Champions League.

Lauren James was seen with her brother Reece James in recent photos which she stated that she was feeling at home. 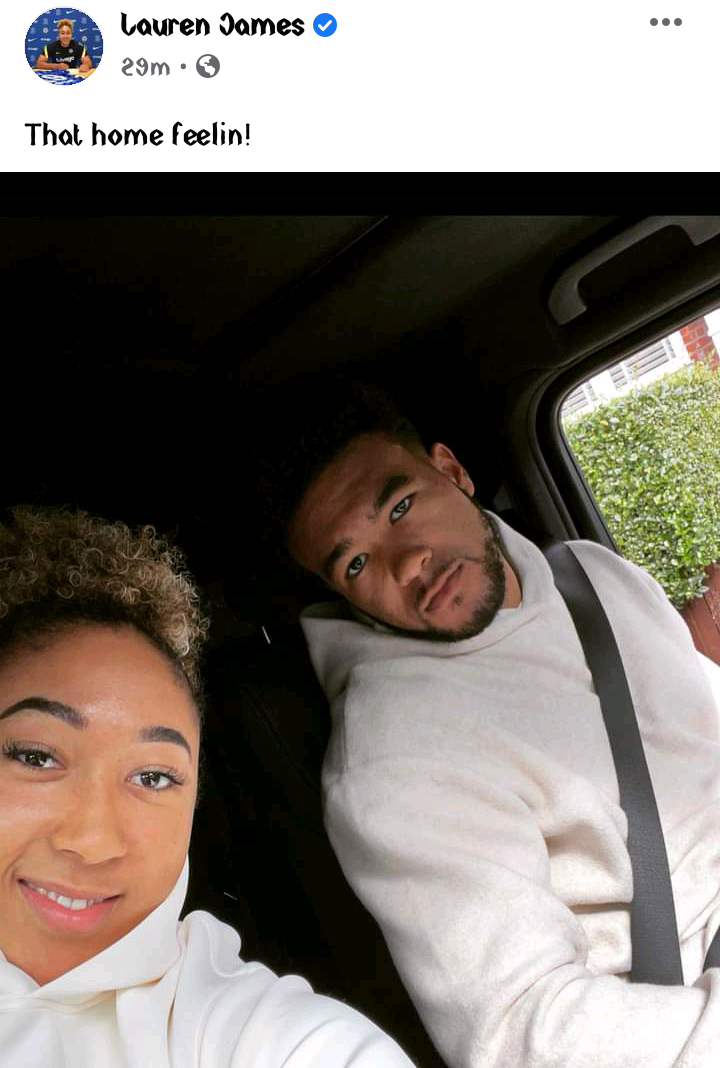 With these posts, it is obvious that Lauren James is happy at Chelsea with her brother who plays in a right-back position for the Chelsea senior team. 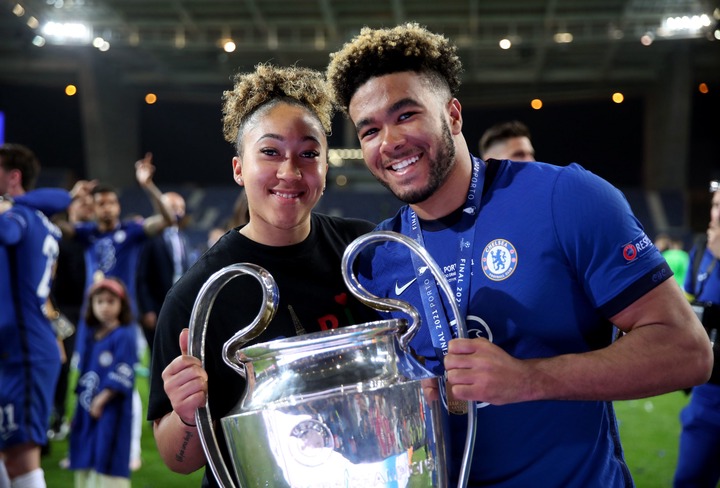 One of the reactions was from @ViKi who wrote; "In a Manchester, United kit looked cute"

The fan wished she was still in Manchester United.

Check out other reactions below. 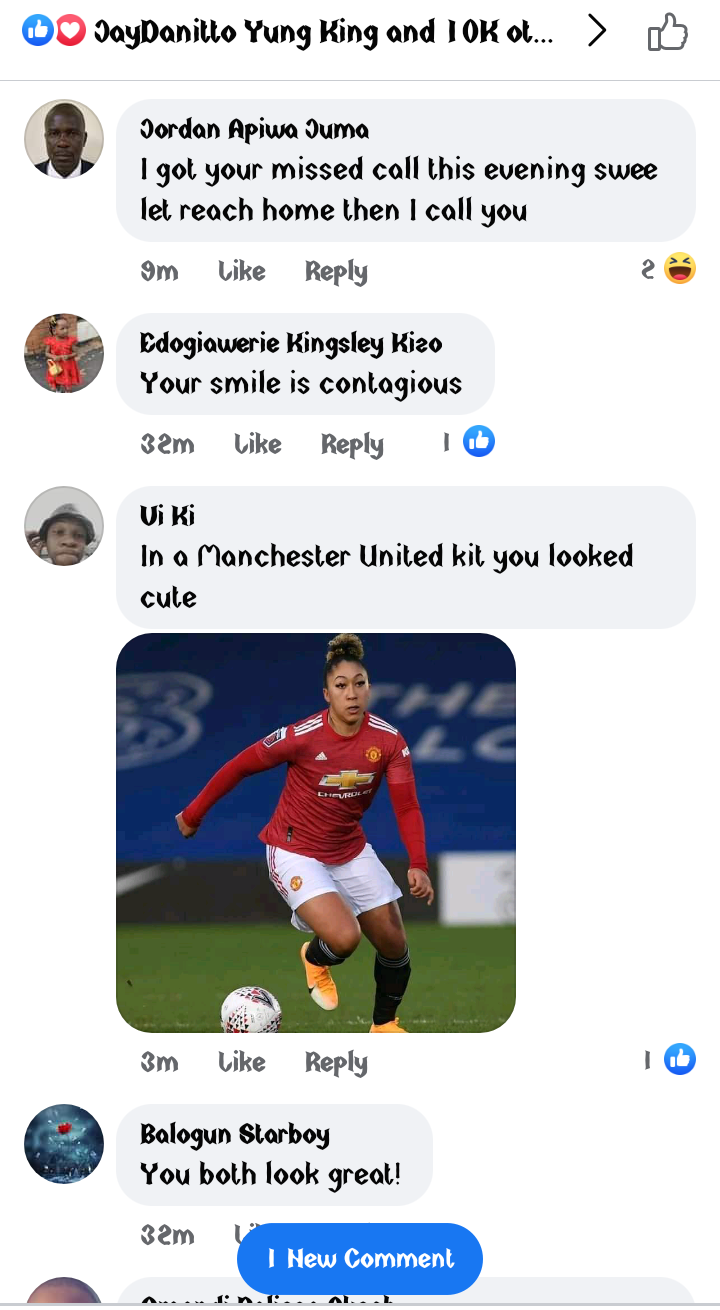 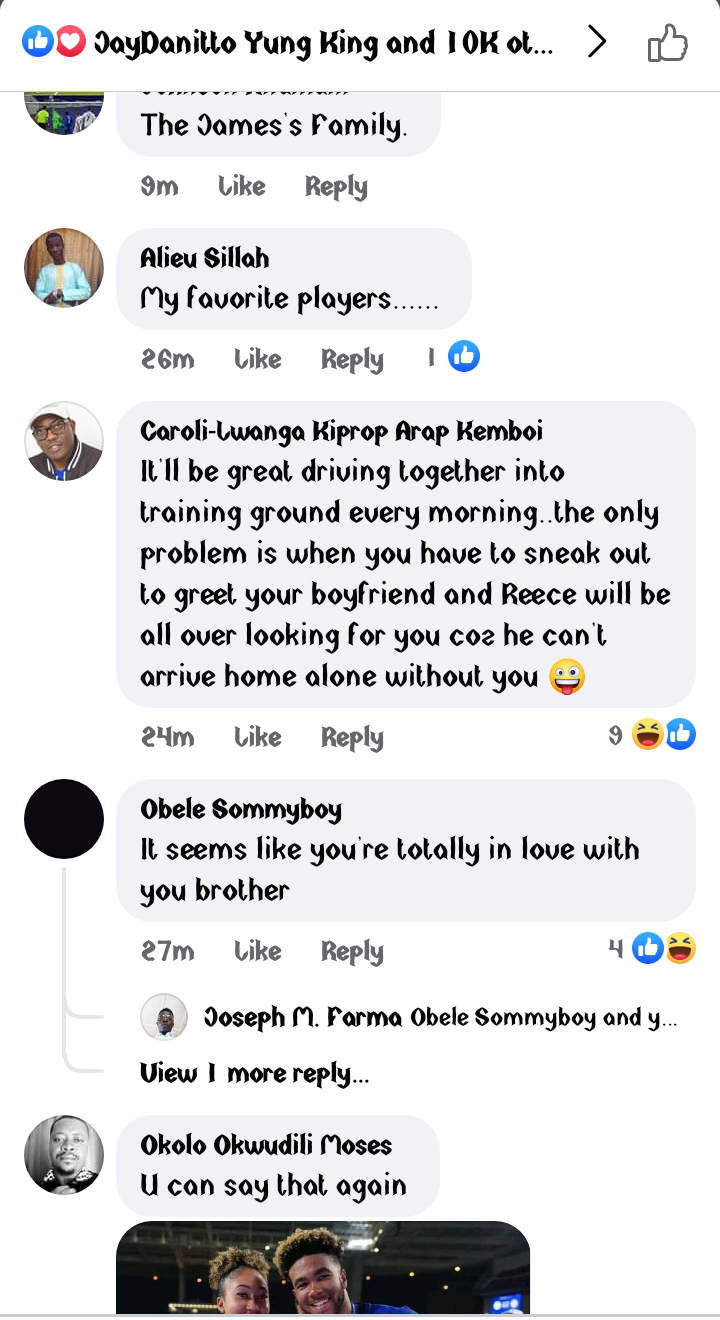 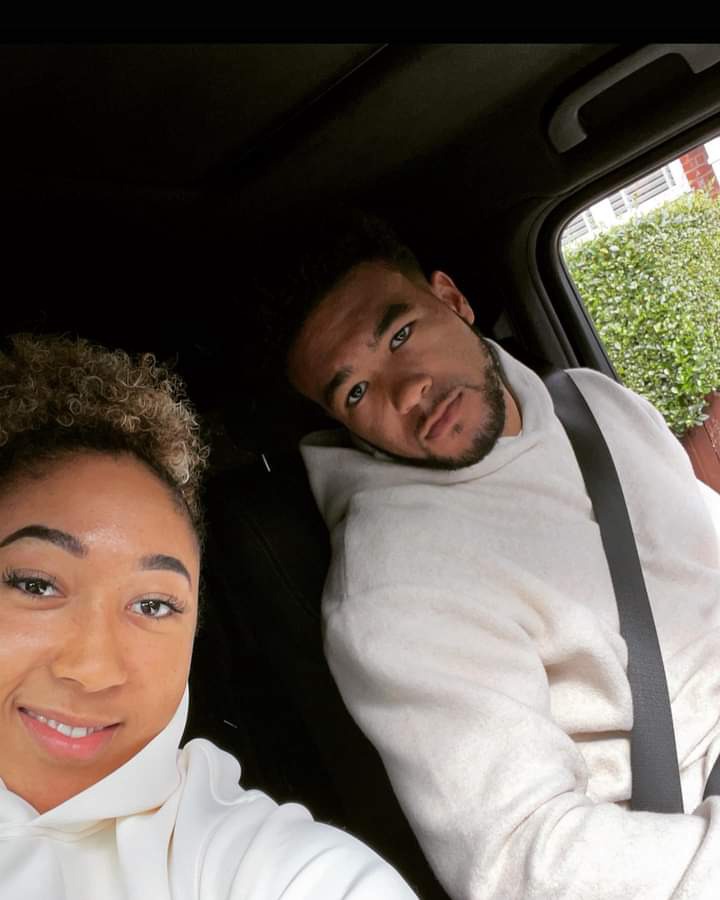 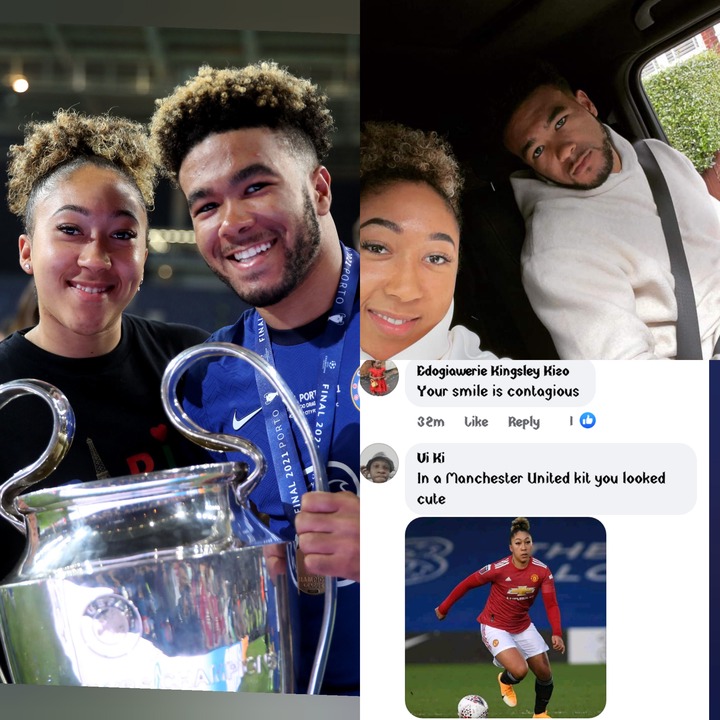