By MightyPen01 (self meida writer) | 1 months

Erling Haaland would be better off choosing to join Manchester City over Manchester United at this moment in his career, according to Crystal Palace winger Andros Townsend. Borussia Dortmund striker Haaland is the subject of intense transfer speculation following a stunning first full season with the Bundesliga club. 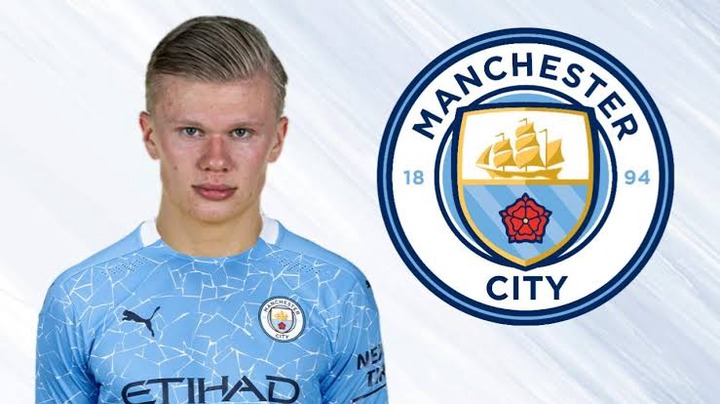 Townsend believes Premier League leaders City would be the best bet for the 20-year-old.

“If I was Haaland, I think Man City," Townsend said on talkSPORT.

"They’re the ones who are in for a No. 9, they’re the best team at the minute.

“Just spare a thought for Man United, who could’ve got him for £20m when he went to Dortmund!”

Arsenal have made another addition to their scholarship intake for next season by bringing in midfielder Henry Temi Davies.

According to Rising Ballers, Arsenal fended off competition from Chelsea to sign the 16-year-old.

Davies has reportedly signed a one year scholarship deal with the guarantee of a three-year professional contract thereafter.

The prospect was previously signed by City after being spotted playing at grassroots level.

Paulo Dybala has a serious problem for club and country where he’s dwarfed by Cristiano Ronaldo and Lionel Messi, so it’s time for him to break out and be the main star in his own right. 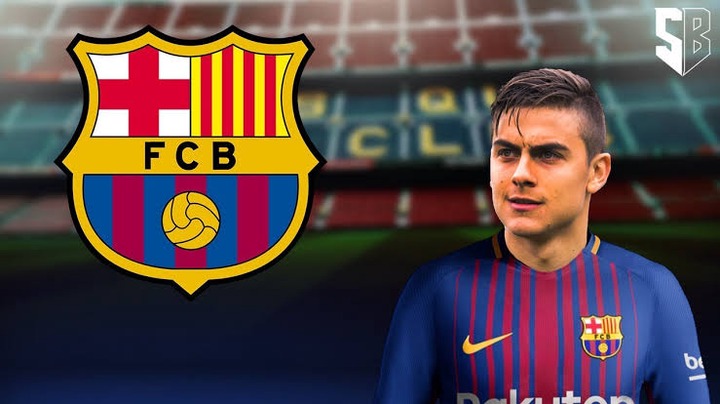 Ironically that could even happen in Barcelona as a potential replacement for Messi as Calciomercato report that Barca want to engineer a swap deal for Dybala by sending Antoine Griezmann to Juventus.

Initially that looks like Barca would be getting the much better end of that deal, but Dybala’s contract does run out in 2022 and it’s confirmed that an extension isn’t forthcoming for now so that does reduce his market value.

AC Milan appear set to miss out on Sporting CP defender Nuno Mendes as a move to England looks on the cards, according to a report. 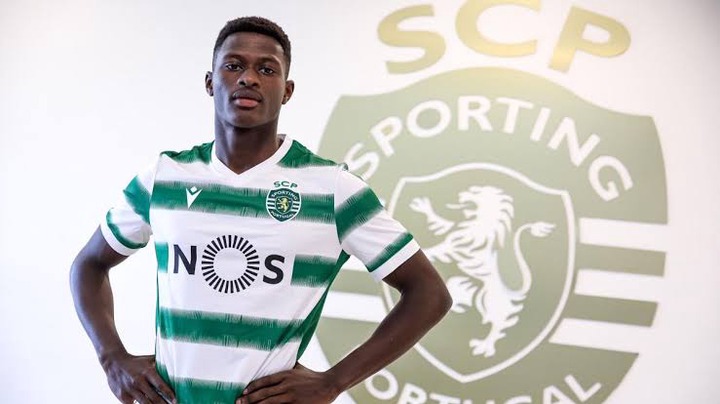 Milan have been repeatedly linked with a move for a new left-back amid doubts over the future of loanee Diogo Dalot and the desire to secure a reliable young back-up for Theo Hernandez, and Nuno Mendes has been tipped as a target both by numerous sources in Italy and Portugal.

Manchester City are in pole position to grab the left-back because of a collaboration agreement signed in 2019 with Sporting, and City also intend to use Pedro Porro to get their man.

He notched 18 goals and 26 assists total in just two seasons (2017, 2018) with Toronto FC, helping lead them to MLS Cup, the MLS Supporters’ Shield and the Canadian Championship titles during the 2017 season while also being honored as an MLS Best XI member under current Galaxy Head Coach Greg Vanney.