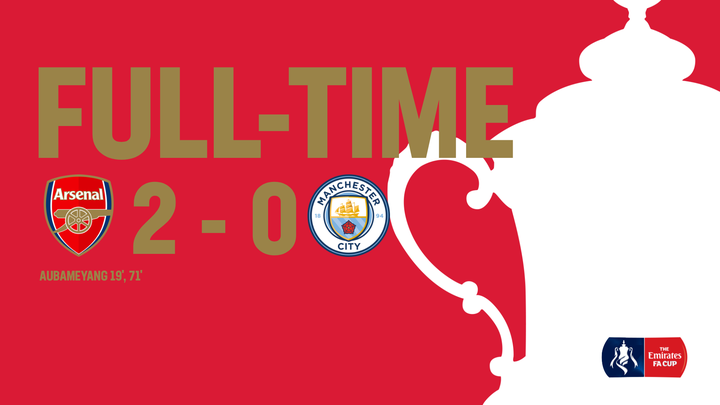 On Saturday evening, Arsenal FC produced a very impressive performance as the shocked a lot of neutral fans by knocking Manchester City out of the FA Cup in 2-0. The victory came in an empty Wembley stadium as two Pierre-Emerick Aubameyang strikes were enough to send the gunners into the finals. 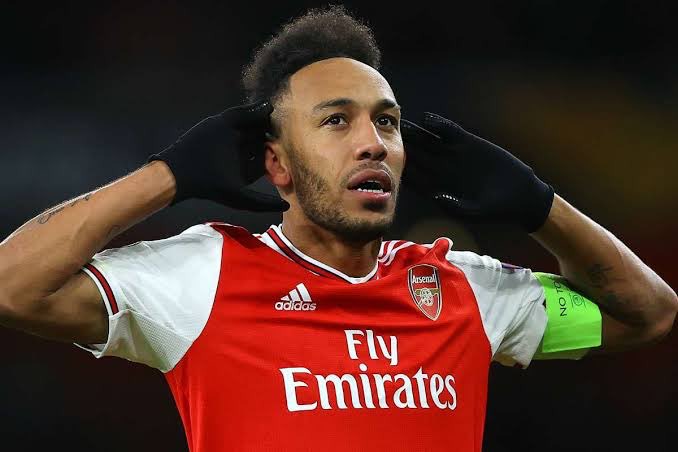 The victory over Manchester City will go a long way to give Arsenal something to take away from this season. They have been trophyless since 2017, with their last trophy being the same FA Cup.

As expected, a lot of the fans are happy and very excited about the victory over Manchester City. I mean, who wouldn't be?

However, a lot of Nigerian fans who support Arsenal have now personally taken it upon themselves to mock their runaway celebrity fan, DJ CUPPY Who "broke up" with the club after series of bad results. 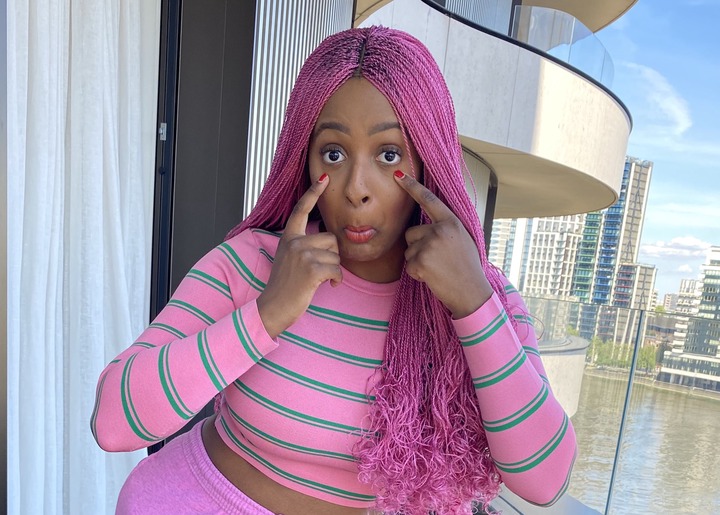 It can be recalled that the popular singer, DJ CUPPY left Arsenal via a video she made some weeks ago, saying she couldn't bear it anymore and has now pledged her loyalty to the Red Devils of Manchester United. After the victory over "the sky blues", see some of the trolls fans on twitter made towards DJ CUPPY. 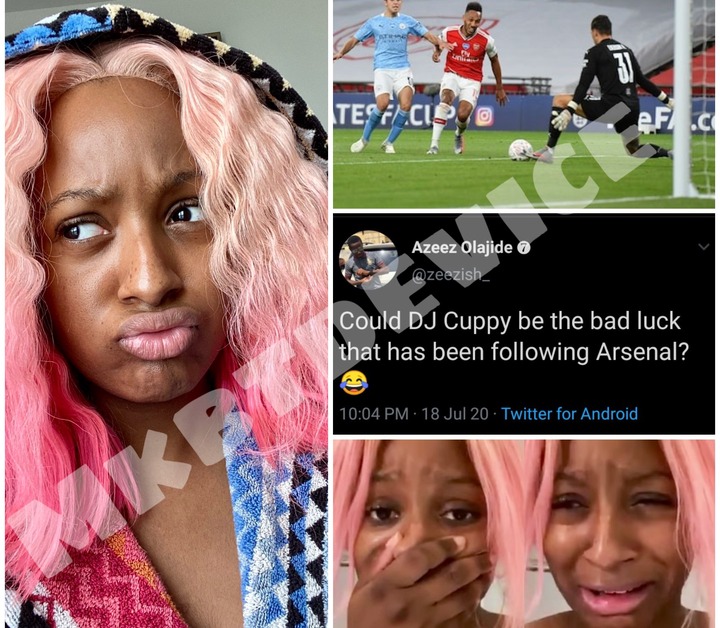 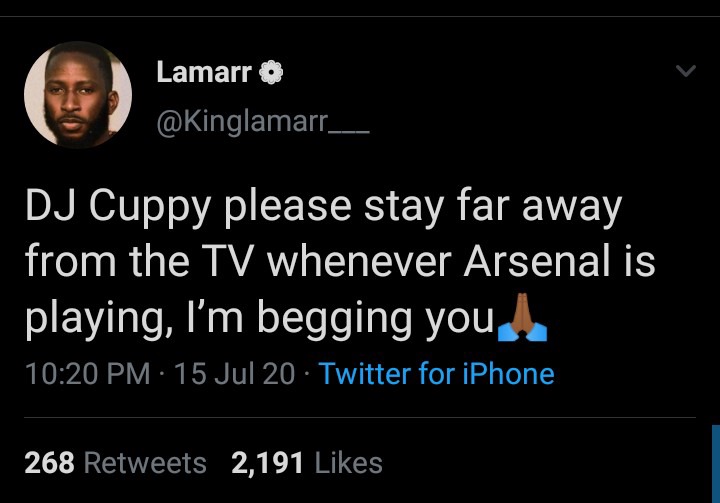 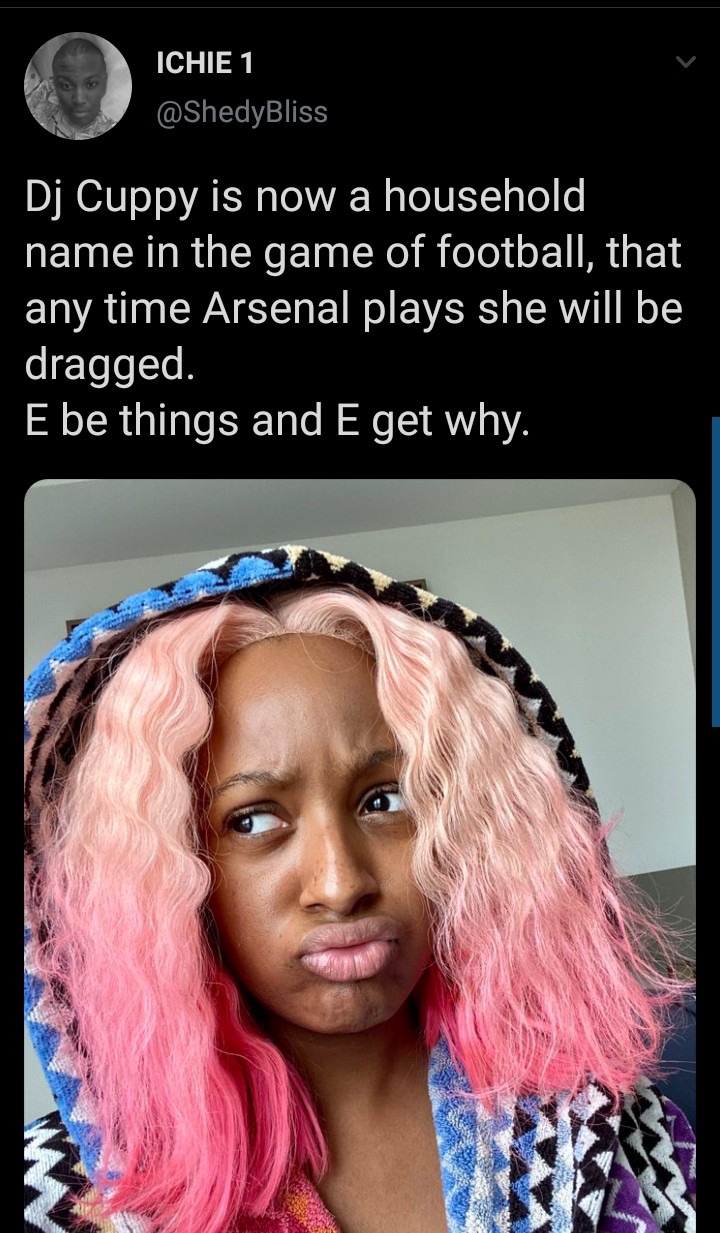 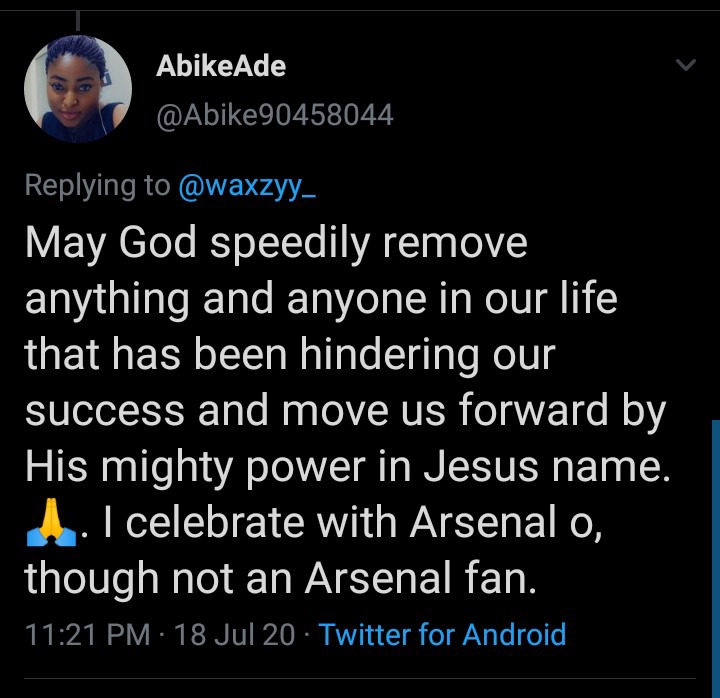 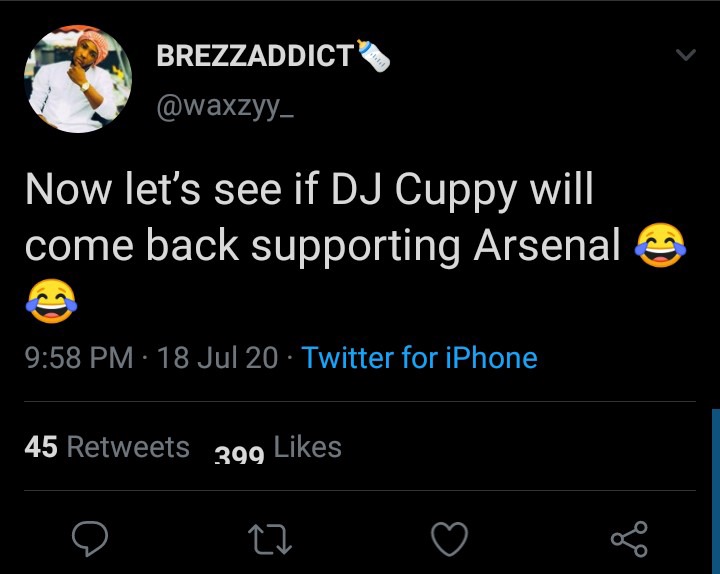 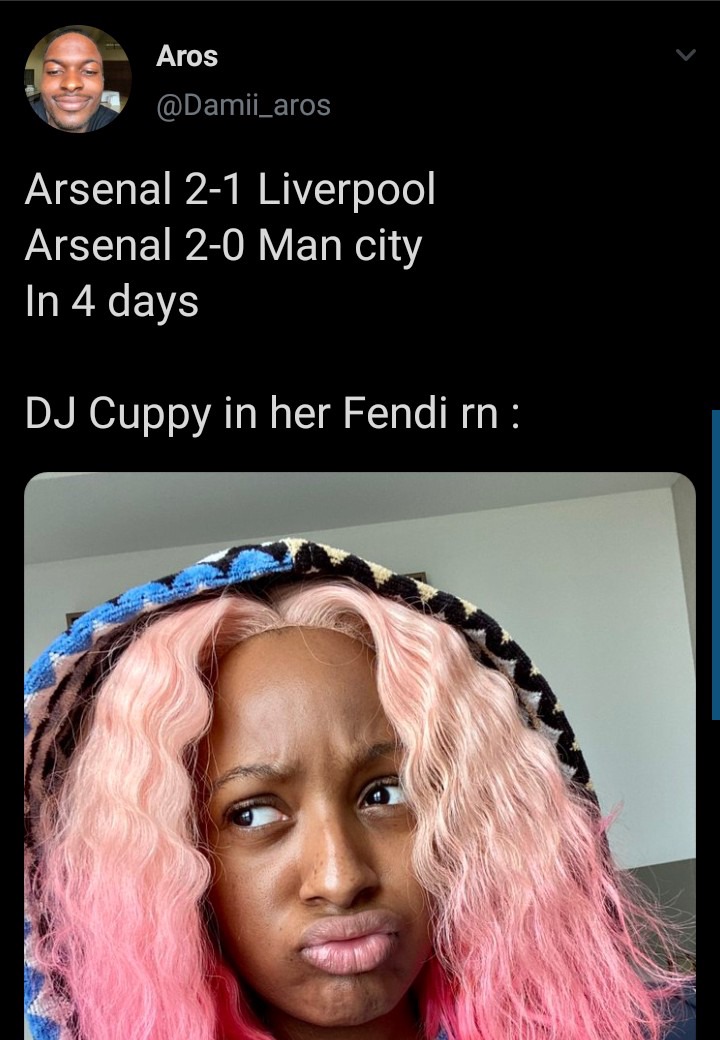 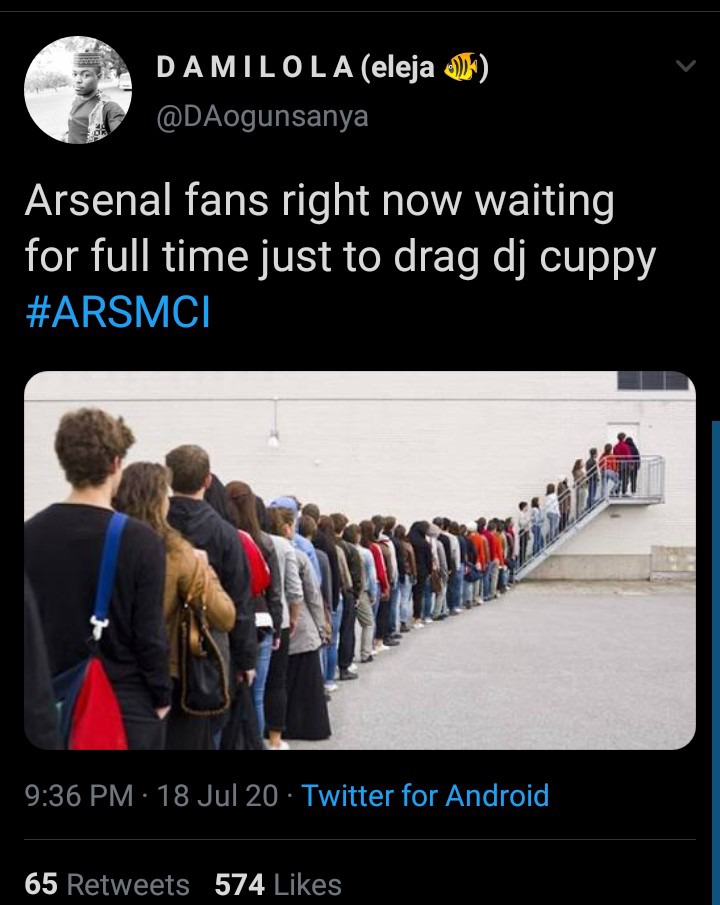 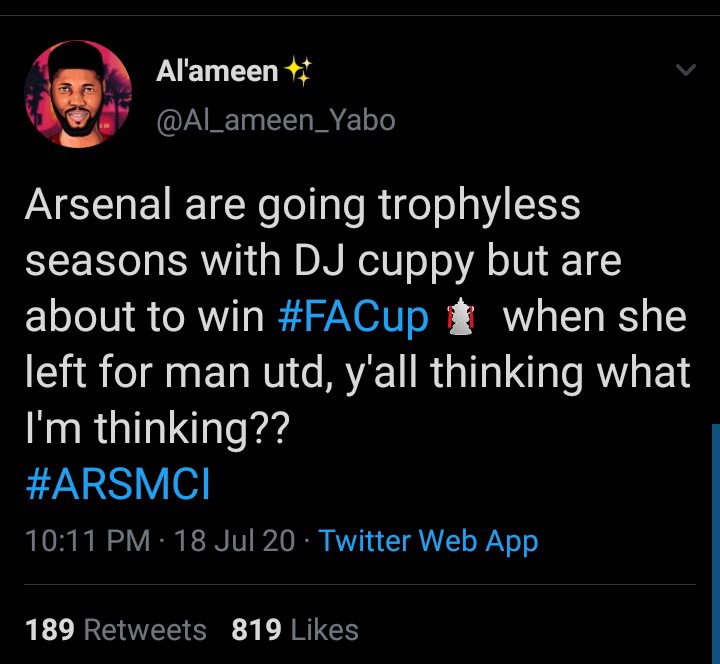 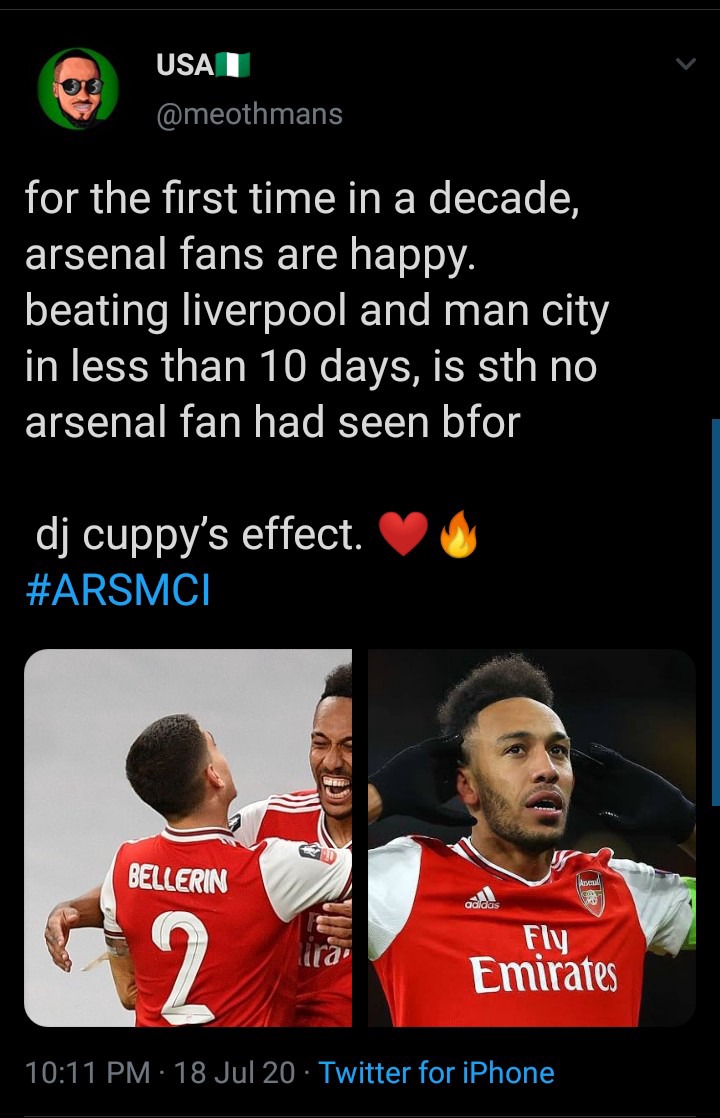 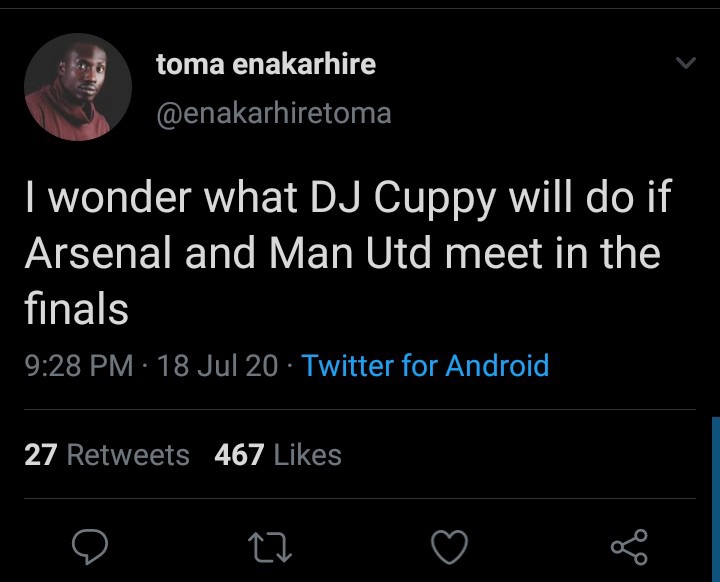 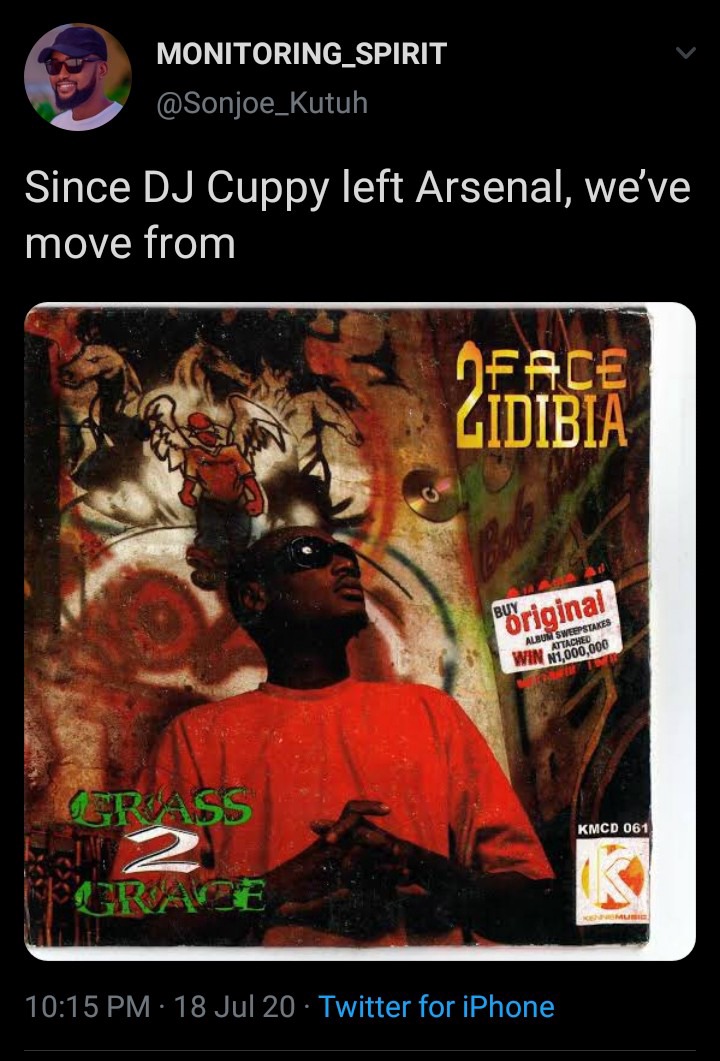 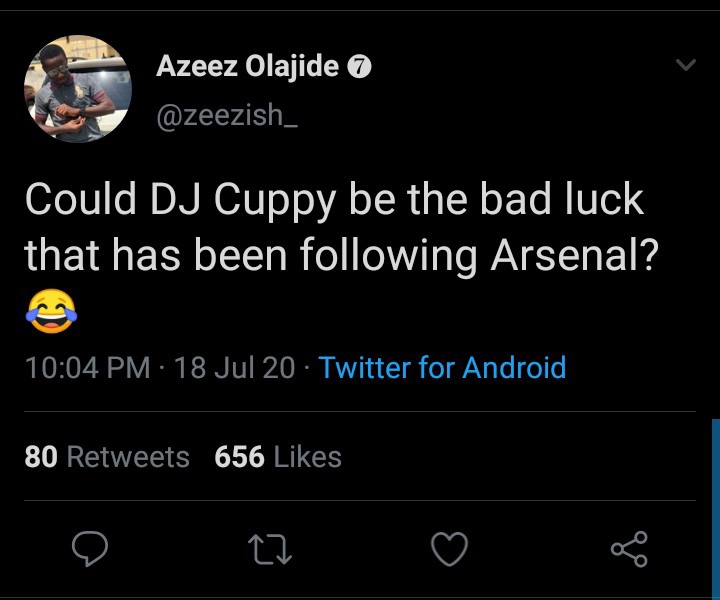 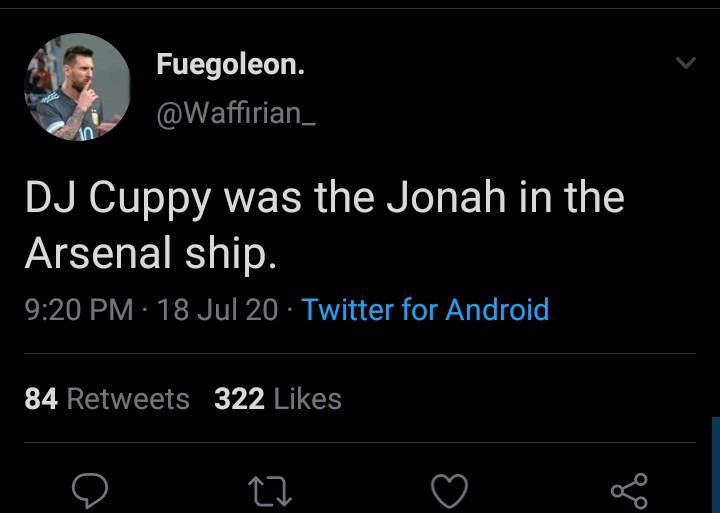 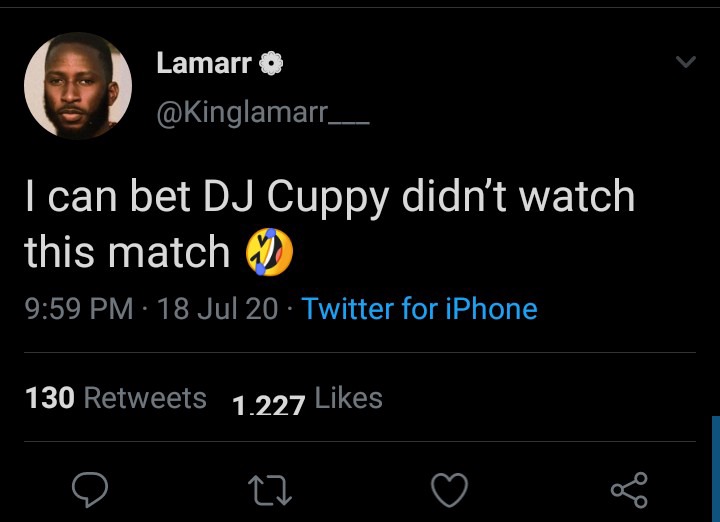 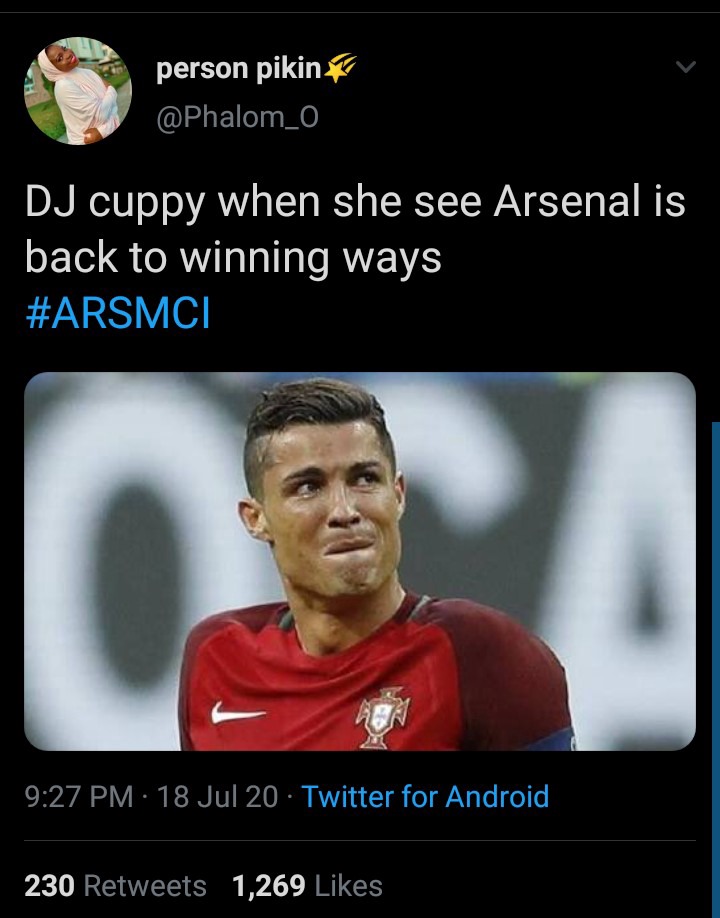