By Seyi_Payne (self media writer) | 1 year ago 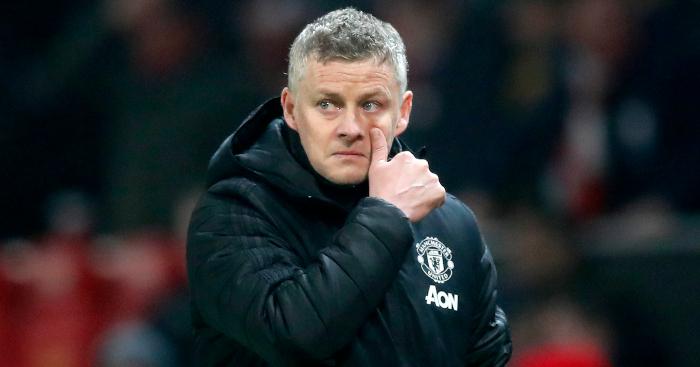 The season is already getting tougher as we get closer to the concluding part of it. Clubs are beginning to show intent while some have already given up on the season.

In a Matter of weeks, a lot of Clubs Will know their fate as to how their season has been so far and will have to access what really went wrong.

There has to be no margin for Error, or else it might cost the team while Players must give more than 100 Percent Concentration in order to finish the season on a high.

This time around, i will be focusing on Manchester United as a Club this season and how their season might be defined in a Matter of weeks. 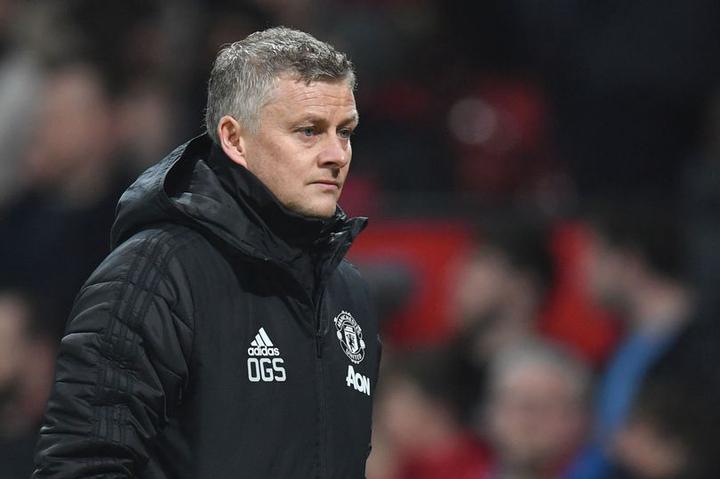 A traditional Club like Man United have always been used to Playing in the Champions League every season due to the Quality they have in their Squad.

In fact, some years back, there was never a debate of Man United making the Top four because their Priorities then was to always win the Premier League.

Things have changed ever since the retirement of Sir Alex Ferguson and United Fans are now in a situation of what they have always Criticized clubs like Arsenal do. 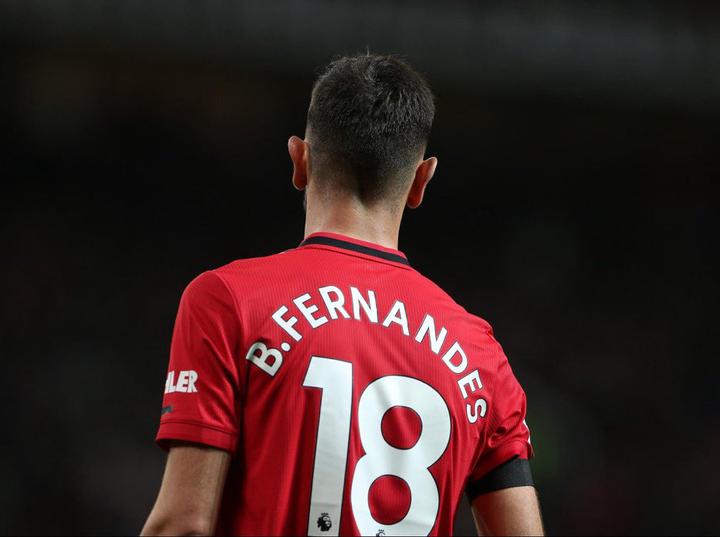 The introduction of Bruno Fernandes has helped the team a lot and also put Some Pressure off attacking Players like Martial and Rashford.

One Man who really needs to step up this time is David De Gea. Yes i didn't make any mistake saying that, yes i know how much he has given to the team but i think it's time to face reality. 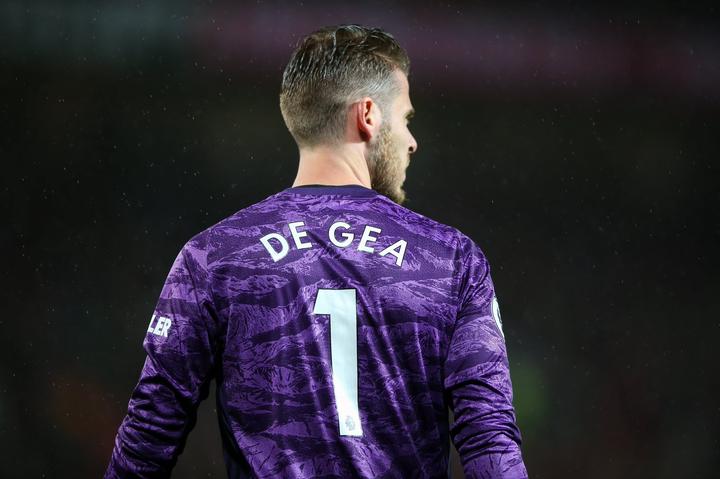 De Gea has the Highest number of Errors by a Goalkeeper leading to goals in the Premier League (7) , and this goes to show how poor he has been for the red devils this season.

His Position is very Vital to how Man United are going to finish the season and if he doesn't improve, things might just go from bad to worse for the team. Just recently, he cost the team once again after making an awful Error against Everton that led to the Goal of Dominic Calvert Lewin. Thankfully, Bruno Fernandes was able to respond with a Superb goal from long range.

When you're battling with teams like Chelsea, Arsenal, Wolves, Tottenham for the Top Four, there must be no Margin for Error.

I just hope we don't get to see another costly Mistake from David De Gea again this season.

Content created and supplied by: Seyi_Payne (via Opera News )