Over the years, we have seen top African players who play for top European clubs winning the African player of the year award, and for the past four years, the winners of this award have all come from the English Premier League. 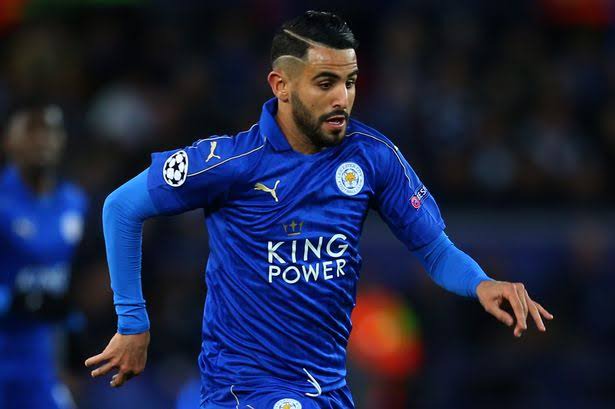 In 2016, Riyad Mahrez won the award with 361 beating Aubameyang and Sadio Manè, who both had 313 and 186 points respectively. The Algerian attacker had an exceptional season with Leicester, who ended up as surprise winners of the Premier League. He finished the season with 18 goals and 10 assist in all competitions.

2017 saw a change in winner, as Egyptian Messi, Mohamed Salah won the award ahead of his teammate, Manè by 118 points. He scored 44 goals and made 16 assist in just 54 appearances in all competitions for Liverpool. The 29-year-old went on to win the award the following year with 567 points, before Manè won it for the first time in his career in 2019. 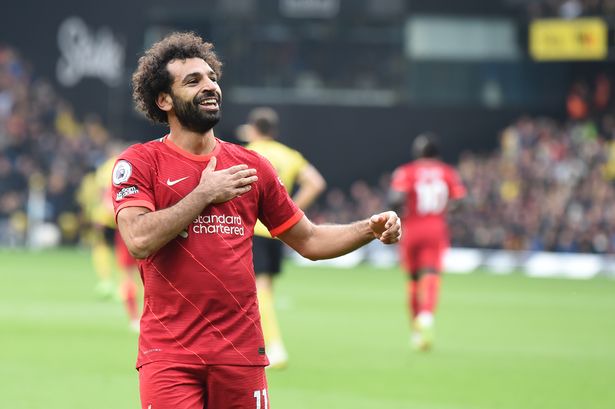 Judging by the recent form of every African player playing in Europe, Liverpool's Mohamed Salah is the player, who will likely win the award next year. The winger has been exceptional for Liverpool for the past two seasons. He scored a total of 31 goals in 41 appearances in the 2020/21 season (the most scored by an African player in the Premier League). 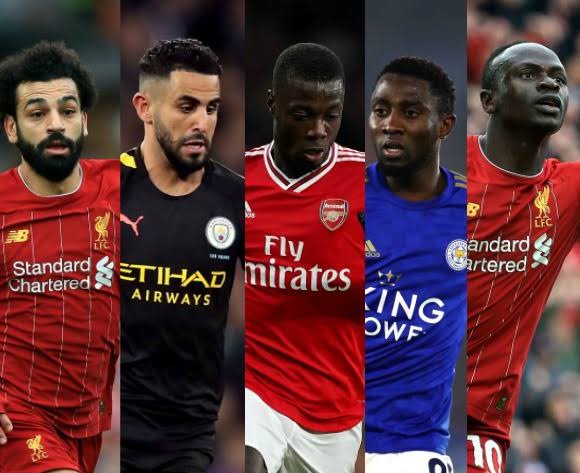 This season, he has already continued from where he stopped last season, scoring goals and providing assist. With 15 goals and 5 assists in 12 appearances in all competitions this season, he recently joined the list of African player with 100 goals in the Premier League. Without any doubt, the prolific winger is the EPL player who will likely win the award next year.