Check out Harry Kane's Position on the All-time Goalscorers List After his Two Goals Yesterday.

Tottenham Hotspur striker Harry Kane is gradually moving higher on the all-time goalscorers list. The England striker has been banging in the goals for a long time now, and he doesn't look like stopping any time soon. His incredible goal scoring ability has been propelling him towards the numbers of some Premier League all-time greats. 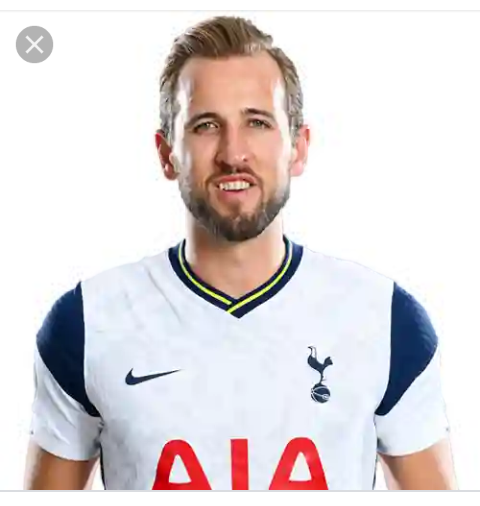 Yesterday, he scored two goals in his side's Premier League encounter at Godison Park against Everton. By virtue of his two goals, he has moved past two legends on the all-time goal scoring chart. To this effect, it is worth nothing, and It gives me great pleasure to present you that.

Before last night, Harry Kane has 162 Premier League goals which puts him level with Jermaine Defoe and one behind Liverpool's Robbie Fowler on the list. Therefore, his two goals has now seen him move ahead of both Premier League legends.

Recall that the all-time record holder is Alan Shearer who scored a total of 260 Premier League goals while playing for the likes of Newcastle United and Blackburn Rovers. Also, he won the Premier League title with the latter in 1995. 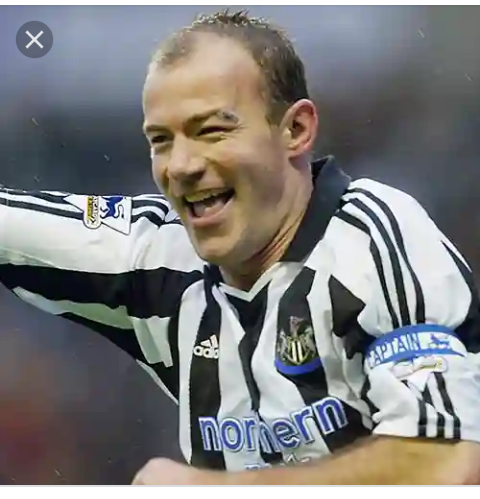 On second spot is Wayne Rooney with 208 goals to his name. He represents only the second player after Alan Shearer to break the 200 goals mark. 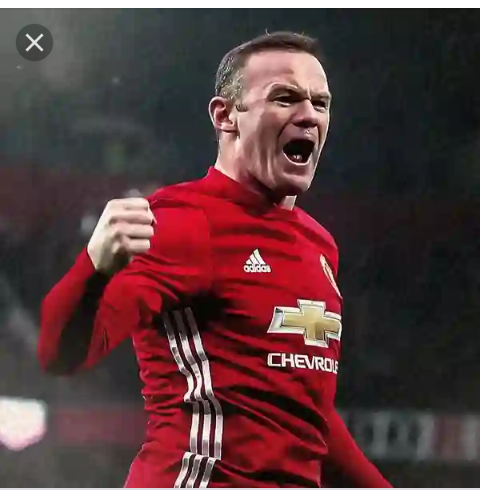 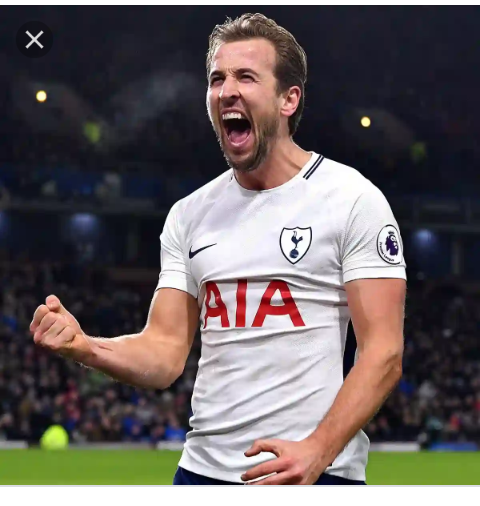 Ahead of Kane in 6th spot is Thierry Henry with 175 goals, Frank Lampard in 5th with 177 goals, Sergio Aguero in 4th with 181 goals and Andy Cole in 3rd with 187 goals to his name in the Premier League. 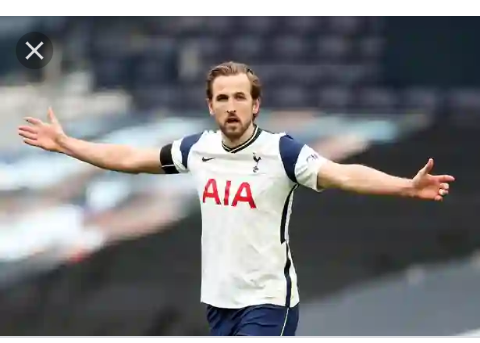 At the rate in which Harry is scoring, it is certain that he will continue to score goals which in turn will propel him higher on this list. 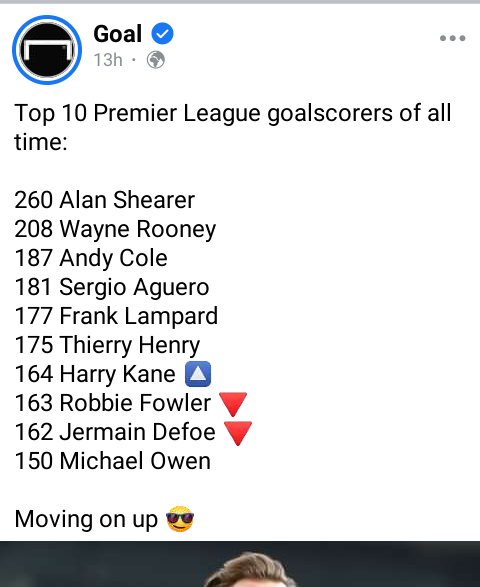 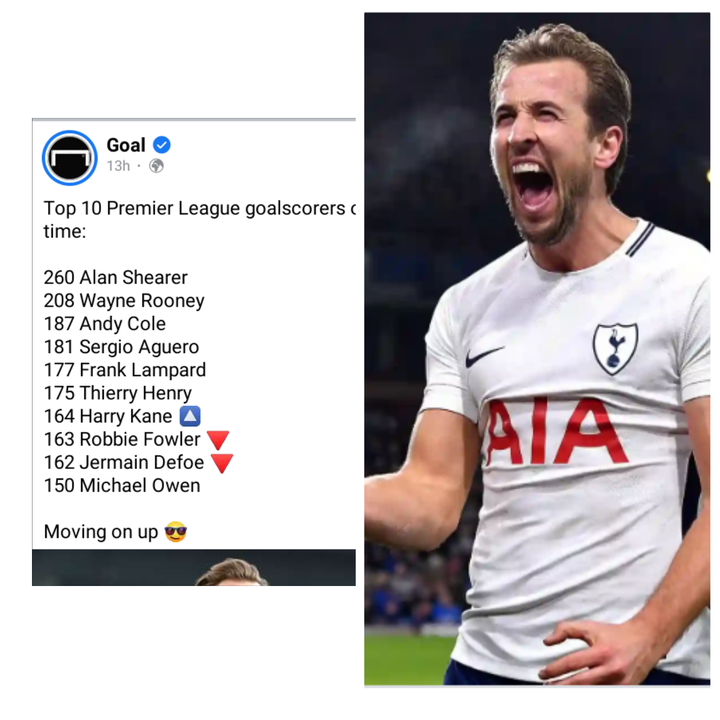 How many goals do you think Kane can score before the end of his career? Do you think he can break the all-time record of 260 goals?

Popular Nigerian Rapper Yung6ix, Attacked By Robbers Who Took His $7000 Worth Of Cash And His Car

Yung6ix, a rapper, has shared surveillance footage from the time his car was stolen

Today's Headlines: Gumi insists on negotiation with bandits, I want people to feel my pain- Burna

An Airbase That Holds Over 4000 Aircrafts at A Time

Chelsea midfielder expects to leave on a free transfer this summer