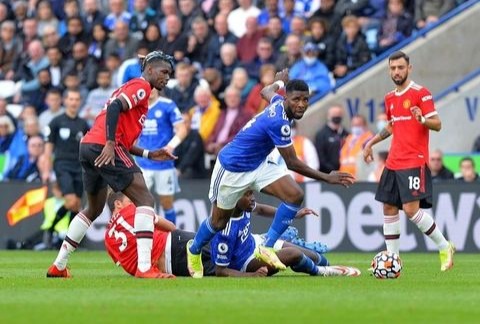 Ole Gunnar Solskjaer led Manchester United team were in action yesterday against Leicester City at the King Power Stadium in the Match day 8 of the current English Premier League campaign.

The Red Devils played the game away from home with the hope to secure the maximum three points after dropping some key points before the just concluded international break. 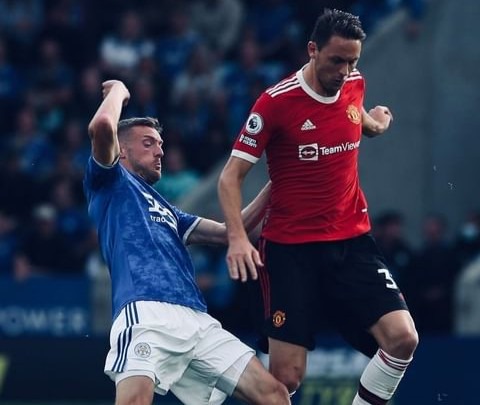 Manchester United were then shocked with a disappointing result as they conceded two late goals after levelling at 2-2 draw and as such sealed a memorable triumph for the Foxes.

The thrilling encounter was very intriguing as it featured the return of Manchester United's Marcus Rashford and Harry Maguire back to the pitch of play with the hope to inspire the team to victory.

With the result of the game yesterday, here are two major and key facts to note in the six-goal thriller:

- The game yesterday was Leicester City's first home win against Manchester United since 2014 when they won five goals to three (5-3). 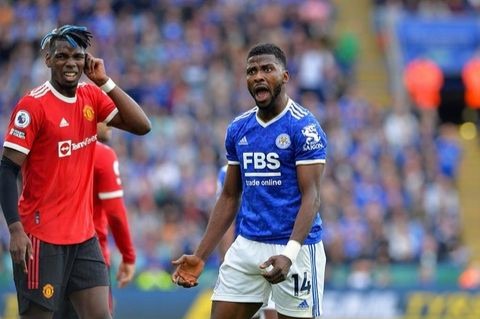 This as such make the victory a remarkable one for the Brendan Rodgers' side earning the whole three points following their hard-fought and great influx of performance.

- Leicester City in the game put an end to Manchester United's record unbeaten run in the laegue which saw the Red Devils avoid defeat for 29 games away from home.

This implies that, this was the first time Manchester United will lost a Premier League game away from home since January 2020 which was quite a good run for the Red Devils under their Norwegian manager. 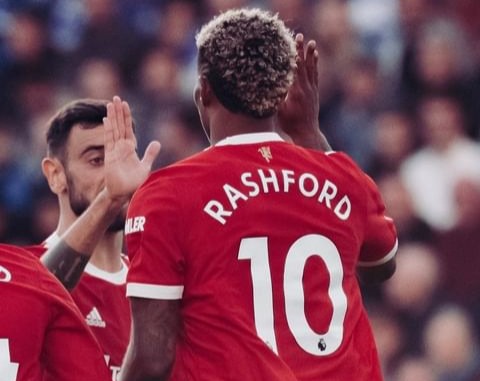 Manchester United who are hoping to win their first major title under Ole Gunnar Solskjaer this season coupled with the inclusion of Cristiano Ronaldo in the squad, will now be hoping to bounce back to winning ways in their next fixture.

The Red Devils must be back with strong determinations as they will be facing the likes of Liverpool, Tottenham Hotspur, Manchester City, Watford, Chelsea, Arsenal among others in their games for October running through to November. 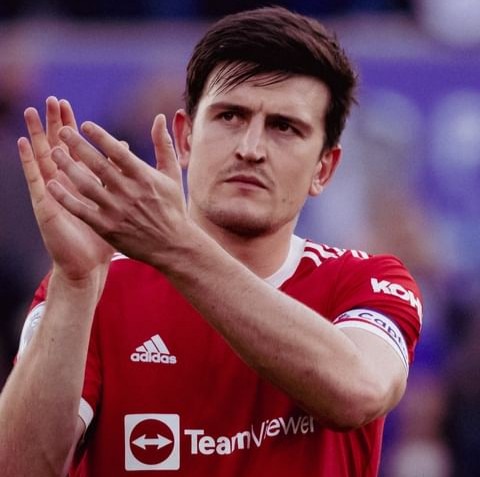