The Premier League competition has displayed a lot of desirable qualities from many of our skillful, talented, and promising players who have shown a high level of strength and agility in their various clubs. Chelsea made it to the top of the Premier League table after winning Tottenham with a 3-0 victory yesterday. Liverpool is equally in form this season having played 5 matches unbeaten, and Manchester United who has recorded their 5th Premier League matches with the same points as Chelsea and Liverpool is equally unbeaten. 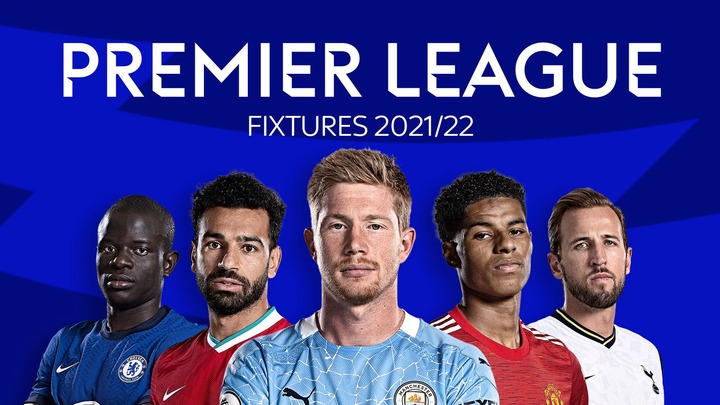 Controversial inclination between these five top clubs in winning the Premier League golden boot, but Chelsea and Manchester United players have equally made the highest goal-ranking after the first five EPL games this season. Currently, Bruno Fernandes is the highest goal scorer after featuring in all the Premier League games this season, but Ronaldo has only made his second appearance with a 3 goals record and should be a comparison to any top scorer in other clubs. 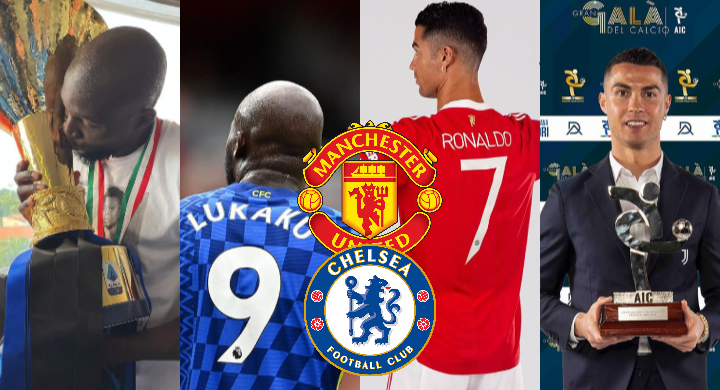 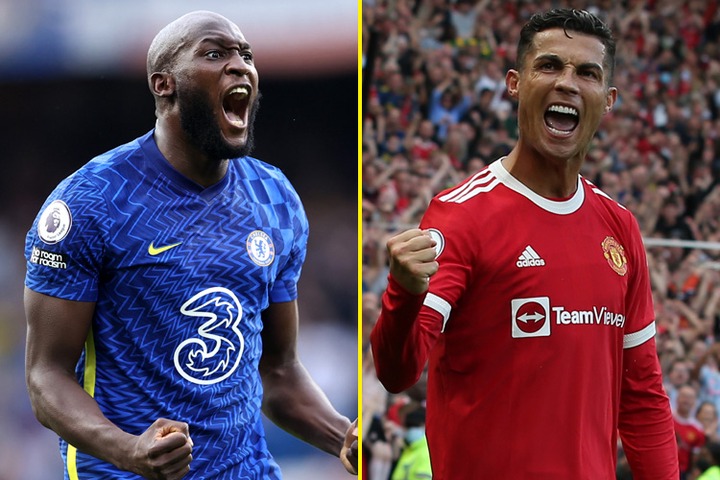 Lukaku has identified himself as one of the best scorers in Chelsea after recording 3 goals in 4 appearances. Ronaldo and Lukaku have equal goals and should be compared as one of the Premier League golden boot contenders this season. 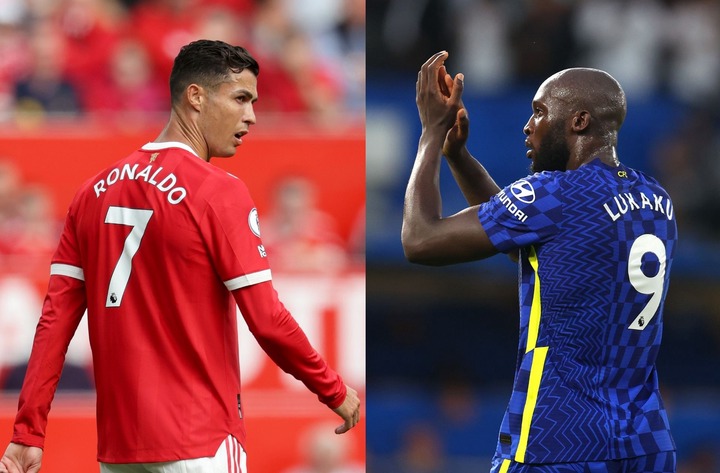 Since these two incredible strikers have equal goals, let's consider the three things that Lukaku needs to do to win the Premier League golden boot ahead of Cristiano Ronaldo. 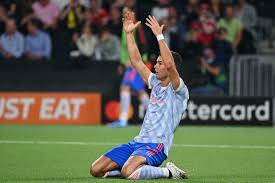 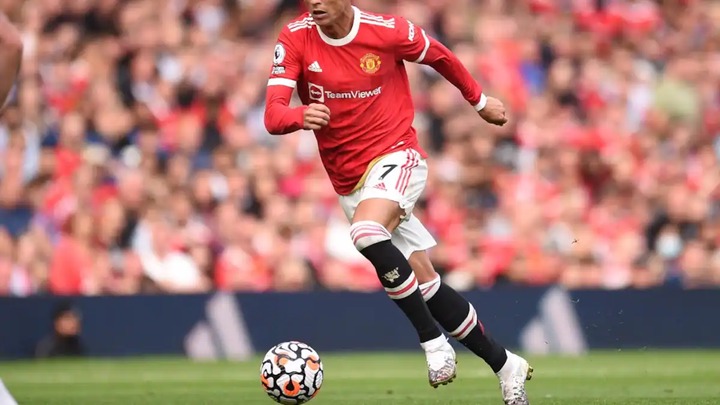 Ronaldo has already been given the privilege to feature mostly in all Manchester United games this season except if he has complications with his health. 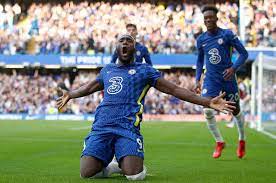 Tuchel should also play Lukaku in all Chelsea games to hopefully compete with Ronaldo and other top Premier League goalscorers this season.

#2. HE NEEDS TO MAKE PROPER USE OF HIS OPPORTUNITIES TOWARDS HIS OPPONENT SAFETY YARD-BOX 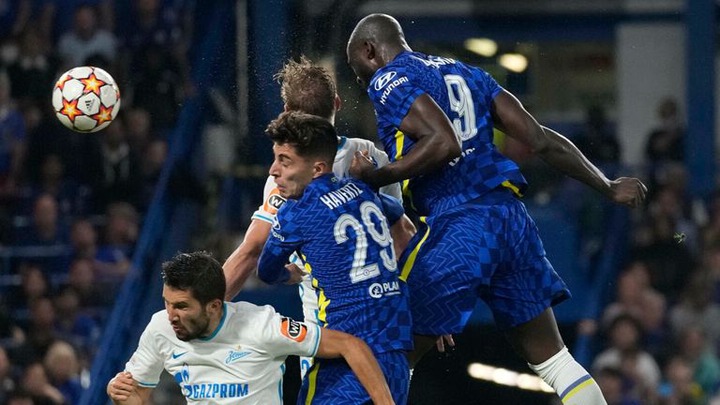 How can a player be allowed to record a lot of goals if he fails to make proper use of his chances against his opponent? Lukaku needs to put more effort if he really wants to top Cristiano Ronaldo. Ronaldo has what it takes to contend for the Premier League golden boot. He is a star that knows how to convert goals. For Lukaku to record more goals ahead of him, he needs to be more creative and focused.

#3. LUKAKU HAVE TO BE GOAL CONSCIOUS TO WIN THE GOLDEN BOOT AHEAD OF RONALDO 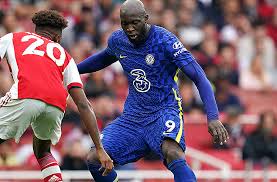 However, Lukaku needs to put most of his concentration towards his opponent's safety yard-box to hopefully record more goals ahead of Cristiano Ronaldo.