5 Reasons why Pele is overrated, and shouldn't be compared to Messi.

Pele was a joint winner of the FIFA Player of the Century award alongside with Argentina's Diego Maradona and Pele was also voted the Athlete of the Century by the International Olympic Committee. Some people say Pele is the greatest football player of all time but is that really true or even accurate? Pele being posed as the greatest of all time is quite an overrating thing to say without considering some factors.

Some of these factors are: Pele holds the Guinness World Record for: 'Most career goals' in the history of football. He stand at 1281 goals in 1363 games awesome right? It sounds like a big deal until you hear that most of those goals were scored in unofficial friendlies and were not even recorded by sporting record books. 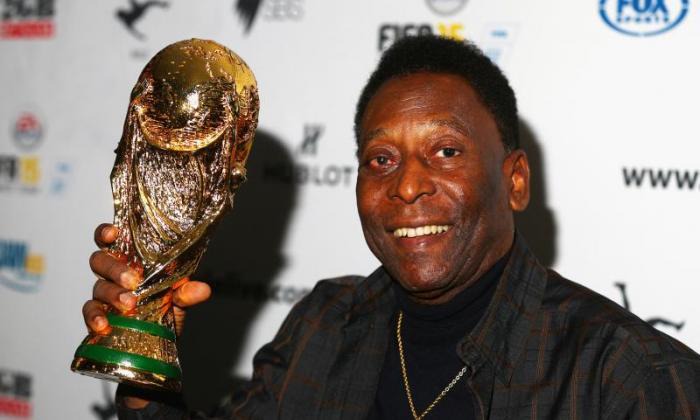 This is one fact that people love to emphasize on when talking about Pele. Yes he scored in the world cup when he was 17 and so what? A pregnant woman can do that if she's in the right place at the right time. I think it's just a point getting too much attention. Unlike the Pele era, the football of now is very much different. Players stats are recorded and every single move they make on the pitch is bring recorded and stored. Today we have things like Goal ratio, percentage of accuracy, heat maps, VAR and others.

In Pele's days all these things were not available the game was still in a poor technological level, and it was still a work in progress. As stated in the point above, the game called football was still a work in progress. a lot of things and rules were still being developed and it wasn't as composed as it is now people were still getting use to the game, and most tips and skills had not been developed yet. 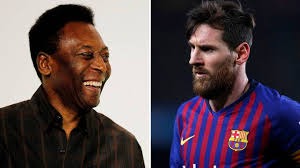 Basically, i see Pele like a folklore in football. Yes he won 3 world cups. yes the had a lot goals. But how true is this if even his goals records are not equal in different books?

How many of you have actually watched Pele's matches? All you see is a short clip of him with the ball yeah i know it was the era's technology but that means there's still no proof.

Pele is a football legend but we should give Caesar what belongs to Caesar.