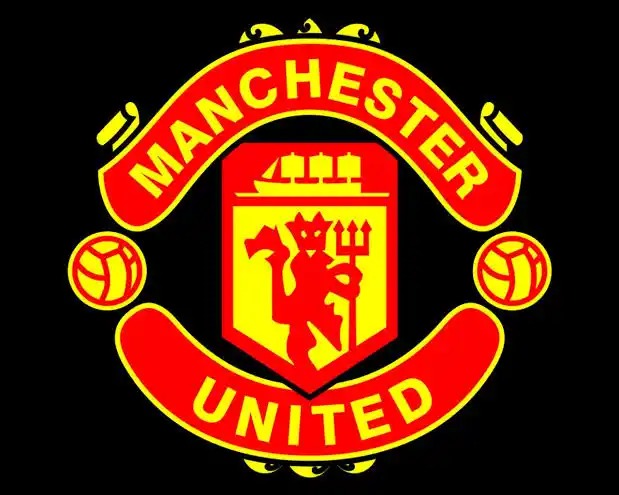 The 24-year-old has been subject to interest from various European clubs.

The Netherlands international joined Manchester United from Ajax for a fee in the region of 39 million euros in September 2020. His contract expires in the summer of 2025.

In 38 appearances for United, De Beek has managed to score one goal, and create two goals for his teammates. 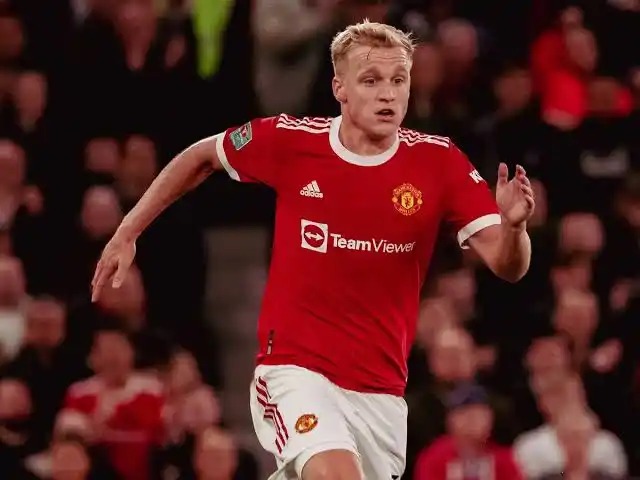 The 24-year-old is considered to be one of the best midfielders in Netherlands. As a member of Netherlands national football team, De Beek won 19 caps and he scored 3 goals.

He is currently out of favor at Manchester United and could leave the club this winter.

Simone Inzaghi wants to sign a new midfielder and De Beek is one of the names at the top of his wishlist. He is a firm fan of Manchester United midfielder and Inter could make a move for the player if the financial aspect makes sense.

The Italian giants are in the market for just a handful of statement signings who can improve the first-team. 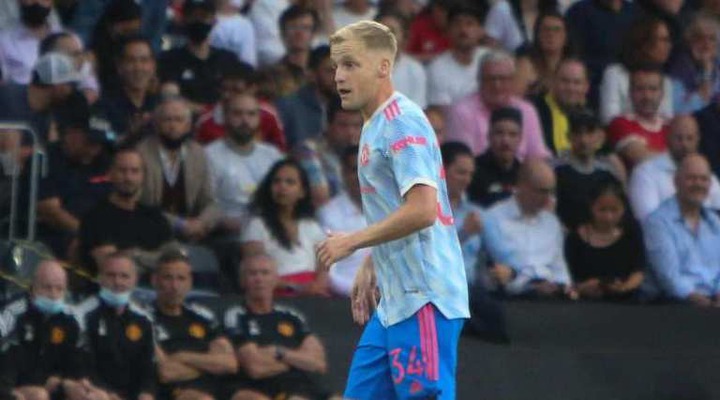 Donny van de Beek can play multiple positions in midfield. His arrival would give Inter Milan some much needed tactical flexibility.

According to the report, “Inter Milan are being linked with Manchester United midfielder Donny van de Beek. De Beek has struggled during his short stint at the Red Devils, and e was an unused substitute against West Ham. L’Interista says the Italian champions are weighing up a move for the United midfielder, who cost £35m from Ajax. The 24-year-old was offered a rare six minutes of game-time against Newcastle after only making four Premier League starts last campaign. And his lack of appearances have sparked rumours of a premature exit for van de Beek.”

Considering they don’t have a big budget, Inter will have to be smart with the signings in the transfer window.

It is claimed that Manchester United are open to letting De Beek go.

He has all the skillset required to be a success story at Inter Milan. Therefore, it makes sense for Simone Inzaghi to step up his attempts to bring the Netherlands midfielder to Serie A side.

If Inzaghi sees him as the right man for his side, Inter should quickly make a move to fend off interest from other clubs.