By Greatwriter01 (self meida writer) | 2 months

On Sunday, Bayern Munich's Robert Lewandowski was awarded Germany's Footballer of the Year for the second year in a row.

Following a vote by journalists, the 32-year-old Pole was voted the runaway winner of the title awarded by the football magazine Kicker.

Lewandowski won 356 of the 563 votes cast, equaling Gerd Mueller's 49-year-old scoring record in May when he scored his 41st Bundesliga goal of the season. 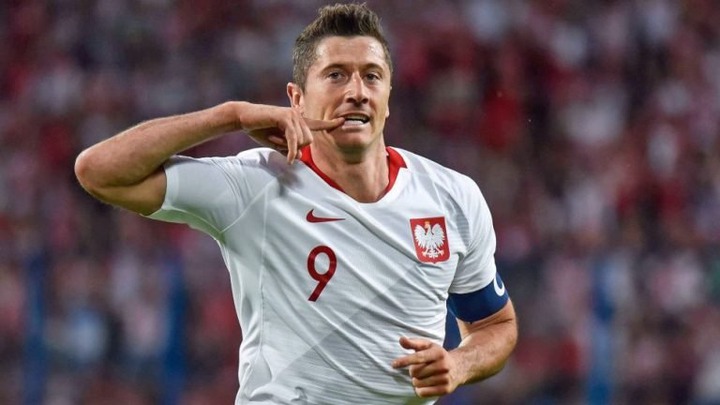 “I am well aware of the significance of this honor. It's a source of great satisfaction and joy for me, because winning Footballer of the Year in Germany twice in a row is really rare,” Lewandowski remarked.

“Of course, scoring 41 goals in 29 Bundesliga games makes me delighted. “This number of goals fills me with great joy and is surely a stunning achievement in light of my injury,” said Lewandowski, who was sidelined with a knee ailment for three weeks in late March.

Hansi Flick, Lewandowski's previous manager and the second-best manager behind Thomas Tuchel of Chelsea, described him as a "outstanding professional with huge quality" and "the best there is as a centre-forward."

He was the mastermind behind Bayern's 31st German league title, their ninth in a row, in 2020-21.

Since his debut, Lewandowski has scored over 500 goals for his clubs and country.