By UniqueUpdatez (self media writer) | 10 months ago

Eirling Braut Haaland is a professional footballer who plays as a striker for Borussia Dortmund and the Norway national team. The prolific goalscorer is known for his pace, athleticism, strength and finishing ability. 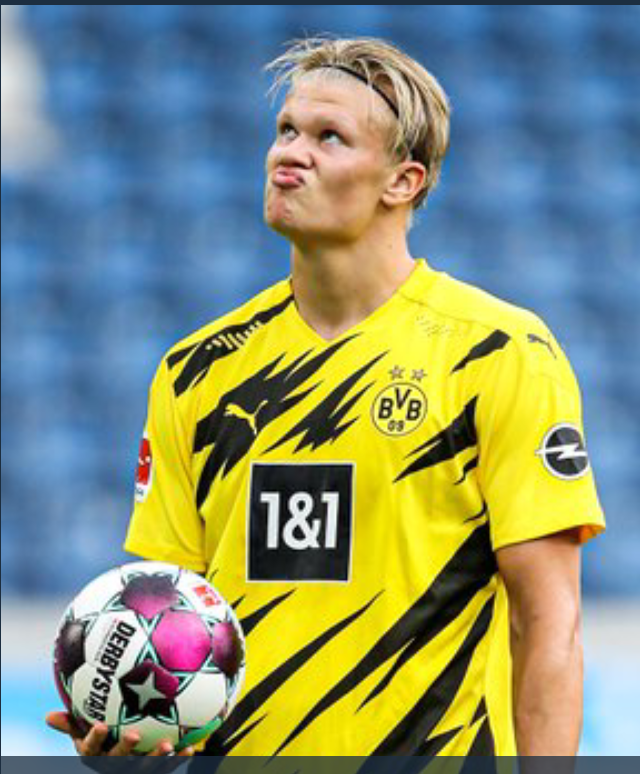 He is considered to be one of the best strikers in world football, as well as one of the best young footballers in the world. He started his career at his hometown club Bryne in 2016 and moved to Molde the following year. 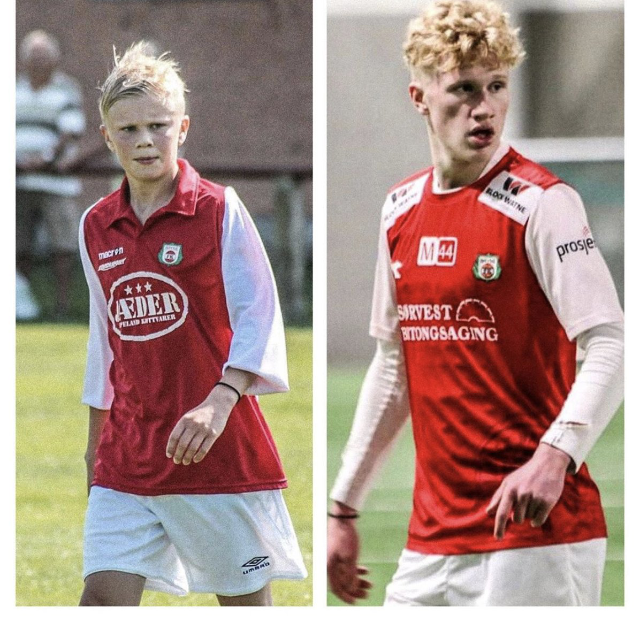 He spent two seasons with Molde before signing with Austrian side RB Salzburg in January 2019. 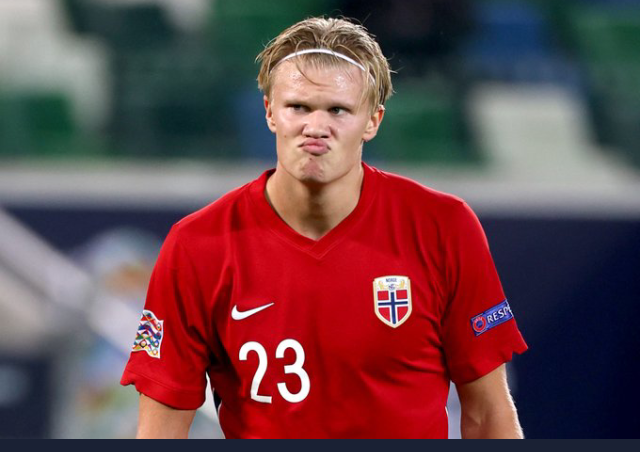 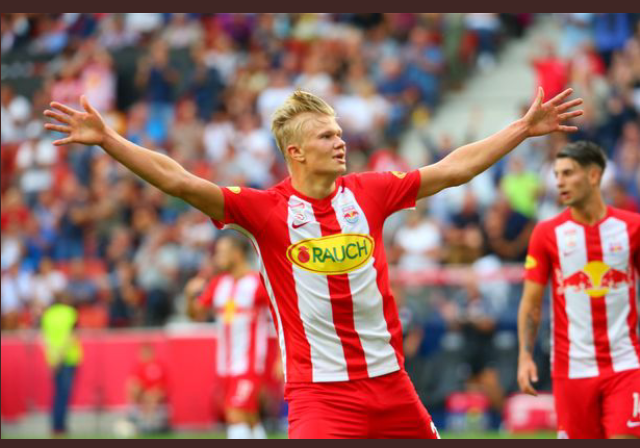 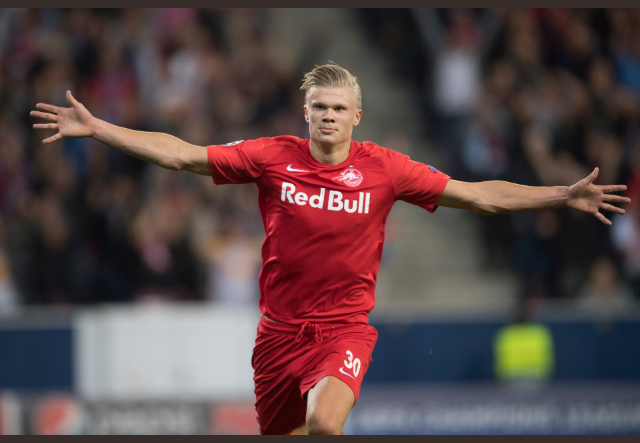 In December 2019, he would then transfer to Dortmund for a reported fee of 20 million euros despite interest from other top clubs. He carried on his goalscoring success in his champions league debut campaign, becoming the second teenager to score ten goals in the competition earning him the 2020 Golden boy award. He started his bundesliga career in scintillating fashion scoring a hattrick from the bench in his league debut. At the end of the 2019/20 season he had scored 44 goals in 40 club appearances across all competitions played for both Salzburg and Dortmund respectively. 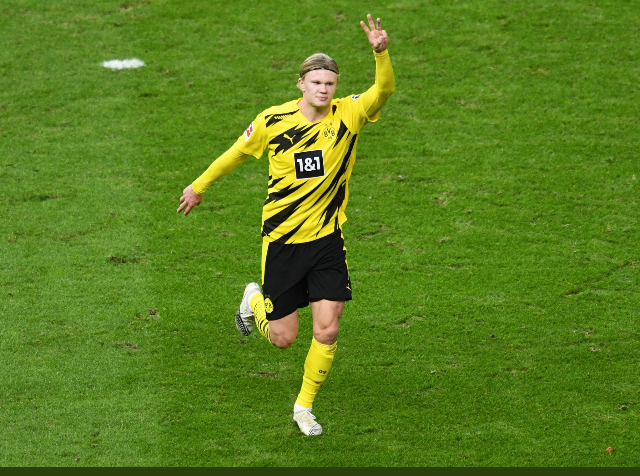 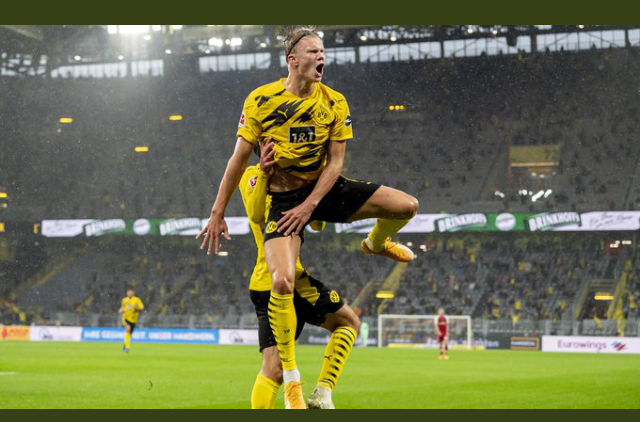 This season he has continued were he left off, scoring 37 goals in 33 appearances for Dortmund in all competitions, scoring ten goals in the champions league, making him the current topscorer in the competition this season. He is one of the highly sorted player in the world at the moment with football elites such as Barcelona, Real Madrid, Bayern munich, Man City among other top clubs battling for his signature. However, this afternoon he's father and his agent Mino raiola were in Barcelona to meet with Barca's president Joan laporta in what looks like a transfer discussion. 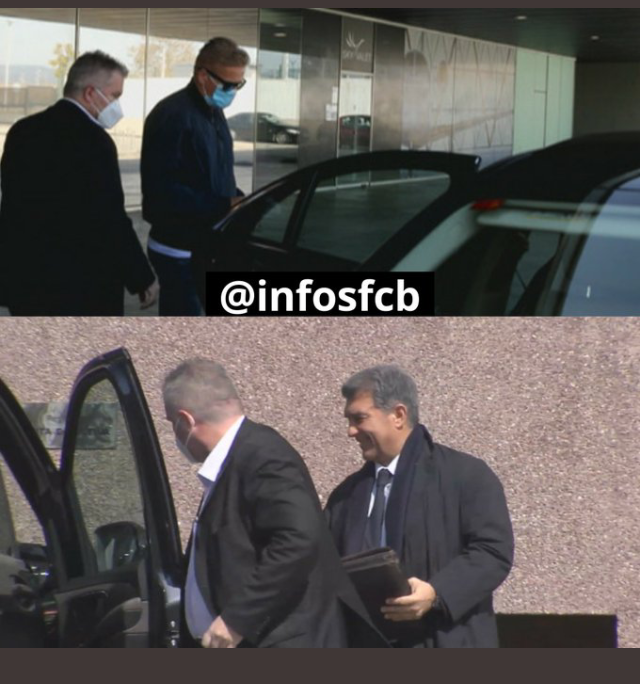 Hours after this happened, it was confirmed by Dortmund sporting director that talks have been held with his agent Mino raiola regarding the in-demand striker Erling Haaland, as relayed by Sky in Germany.

The news came just moments after Mino raiola and Alfie Haaland were captured in Barcelona ahead of a meeting with the newly elected Camp Nou president Joan laporta on Thursday afternoon. 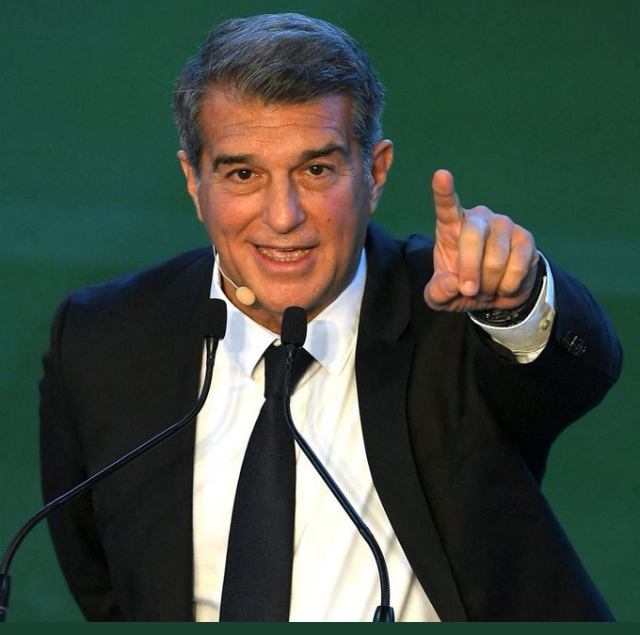 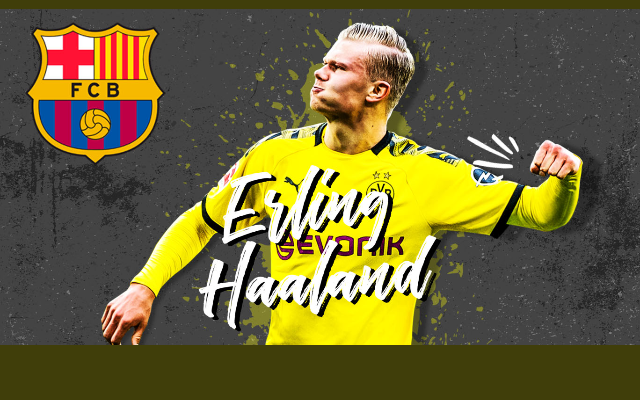 As per the comments relayed by Sky journalist Max bielefield, Borussia Dortmund sporting director Michael Zorc confirmed his talks with Mino raiola regarding the striker. He reaffirmed the club's stance on not selling the forward in this Summer transfer window. Yesterday we spoke to Mino raiola. We've made our intentions very clear", said Michael Zorc. However, the understanding from SPORT1 is that Borussia Dortmund would sell for nothing less than 150 million euros, with a target of 180 million euros during the summer window. Man city are also said to be in the market for a new big striker this summer, as confirmed by the club that Sergio Aguero would be departing the club at the end of the season after ten years of service for the club. However, at the moment it appears that Fc Barcelona are in the lead or might just have won the race for one of the best striker in world football. 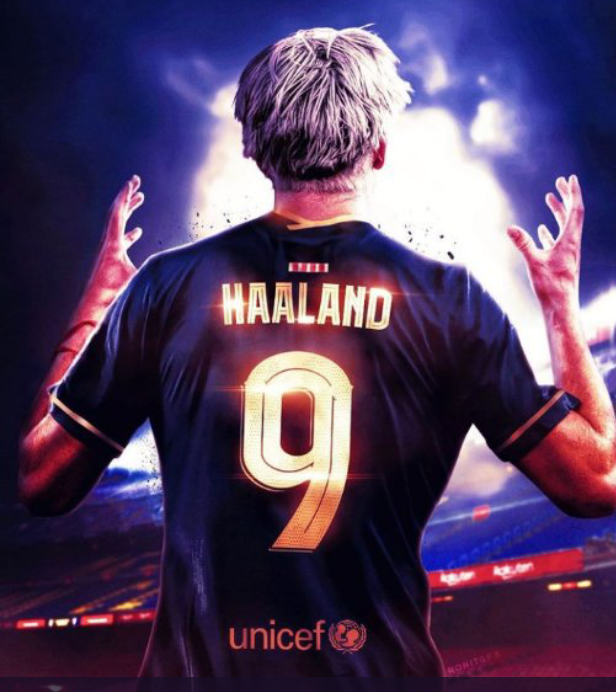 If there are positives from the discussion between Joan laporta and Haaland's representative concerning his transfer, then expect a deal to be in place. You never know, Haaland could be lining in Barca colors come next season.