European Clubs That Won Their Domestic Leagues Without Loosing Any Match

By Anike (self media writer) | 8 months ago 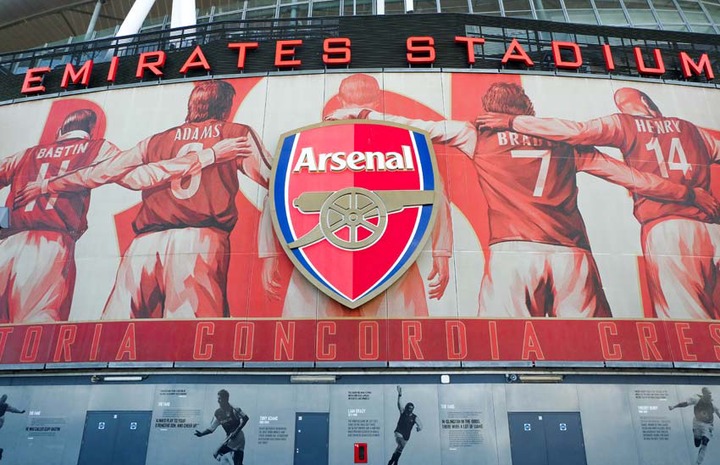 The English Premier League is considered one of the most competitive competitions in Europe across all top five leagues. Hence, when Arsenal went unbeaten during the 2003-04 season, it was considered a great achievement, with Arsene Wenger’s team getting nicknamed the ‘Invincibles’ and receiving a special gold trophy for their magical season. 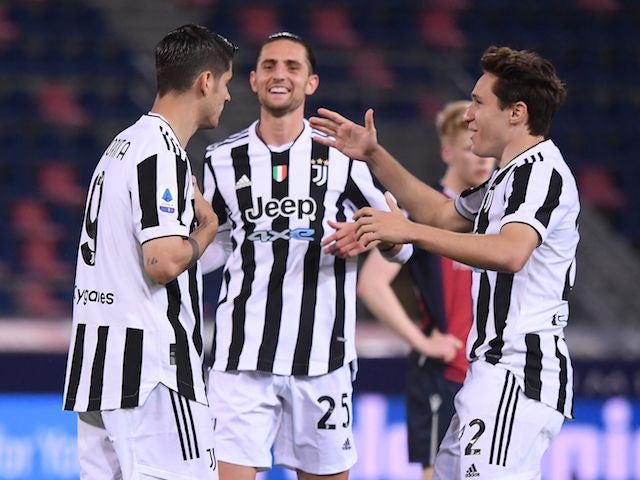 In the 2011–12 Seria A season, Juventus won the league title without any losses, breaking a record for the 20-team league format in Italy. Led by Andrea Pirlo, Juventus went on to win 23 of their games and drawing 15 of their 38 league games, beginning the most successful period in their history in top-flight football.

In the 1994-1995 season, Ajax won a league-cup double. They won their 25th Dutch title in style, not losing a single match all season and scoring 106 goals. Ajax also won their fourth European Cup, defeating A.C. Milan 1–0 in the final.