Why French's Ligue 1 Is Called The Farmers League

By TheAchiever (self media writer) | 23 days ago

A Farmers League is a derogatory term used by football fans to describe a football league (usually professional), that they are not to be considered competitive. Similar insults include describing a league as a Pub League, Village League or Sunday League. The Ligue 1 is one of the notable leagues that is nicknamed The Farmers League. 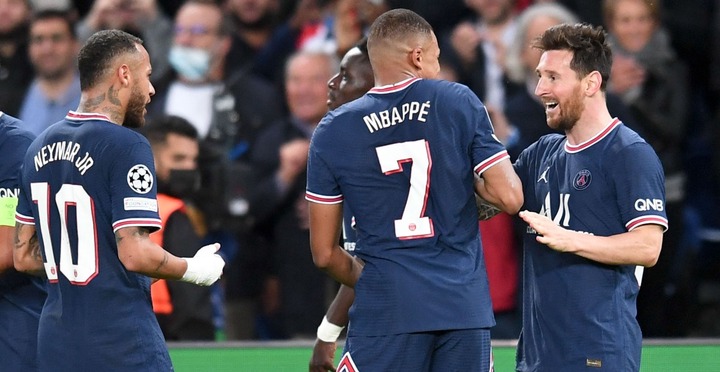 The origin is from those plastic football followers who just want to insult other players, managers, football clubs, or football leagues in order to show how awful, miserable and bad they are in football, as compared to other players, clubs or leagues. Unofficially, the term Farmers League came into limelight after Neymar's world record transfer from FC Barcelona to Paris Saint Germain (222 million Euros). 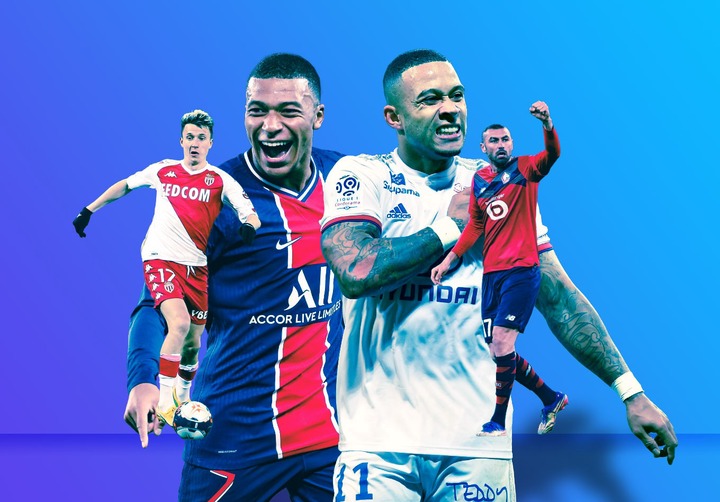 Firstly, As Neymar was able to dribble past many players in French clubs playing against PSG, performing great and jaw dropping moves, it looked like he was not putting efforts in doing that, and it felt like he was feeling bored due to incompetency. Hence, French's league getting insulted by the term 'Farmers League'. 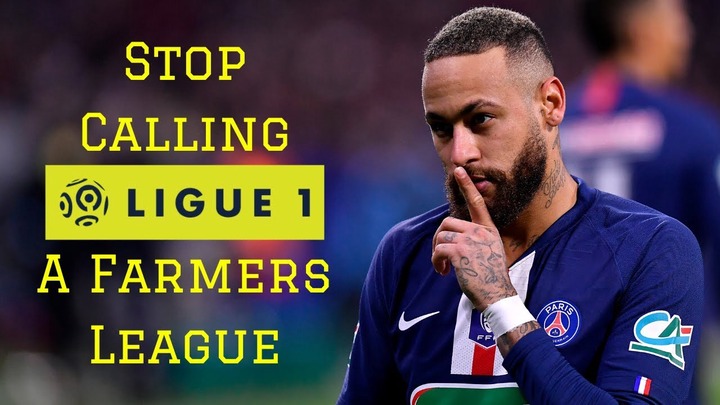 Secondly, there was no team that is a threat to PSG in Ligue 1, thus, they enjoy winning domestic titles without any problem for a long period, and in the process they scored many goals against every other French opponents (108 goals in 38 games, and biggest victory 8–0 against Dijon in 17/18 campaign), that is another reason they call French's league the farmers league. 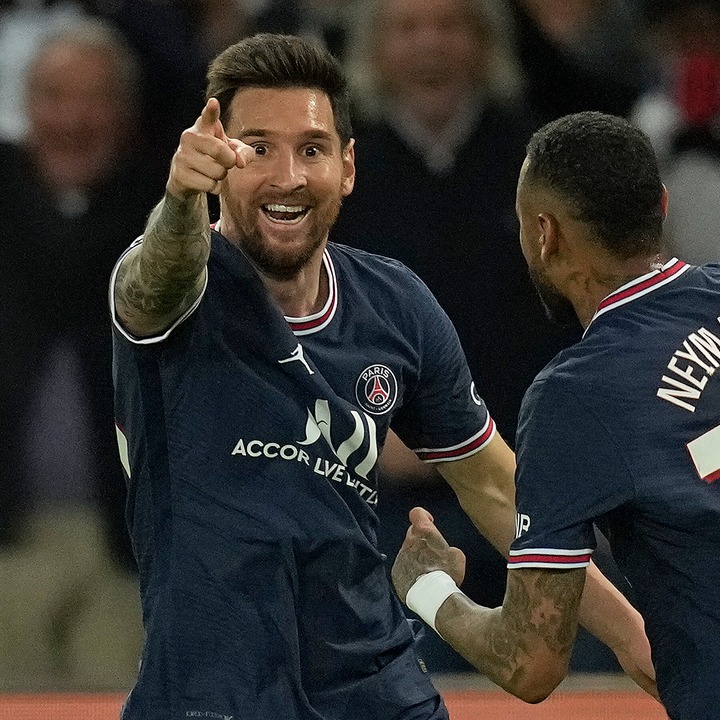 Thirdly, they got eliminated by Real Madrid in UCL round of 16 (5–2 aggregate) even after spending Millions of money on Neymar and Mbappe in order to strengthen their squad by all means, still they failed to overcome Real Madrid, and crashed out of UCL early, that is why they get trolled that they can only play against farmer clubs of France.