Why Chelsea should sign another goalkeeper despite having Edouard Mendy 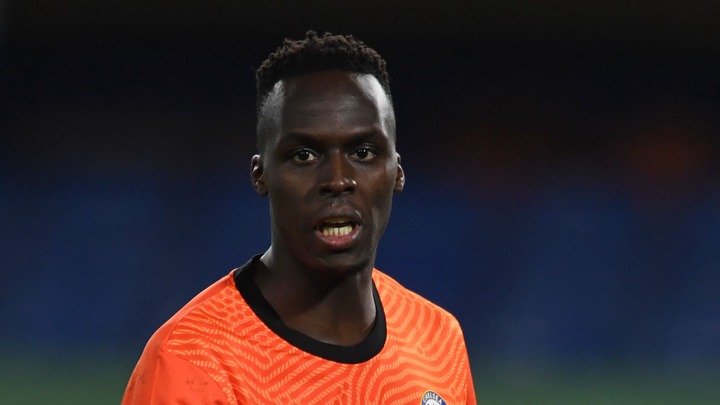 Edouard Mendy dived the wronged way as James Ward-Prowse scored from the penalty spot in this season's Premier League match against Southampton. The same also happened last season when Tottenham eliminated Chelsea in the EFL Cup via a penalty shootout. If that wasn't proof enough that the Senegalese goalkeeper is not good at saving penalties, recall that Thomas Tuchel substituted him for Kepa Arrizabalaga when the match against Villarreal in the UEFA Super Cup final got to penalties. It's the one flaw in his game that might prove costly if the club continues to ignore it.

Kepa was there to save the penalties in the Super Cup final but it won't be long before he decides he needs to be in a club where he will get playing time. The Spanish goalkeeper will not be short of suitors if he decides to do that. He may not be as good as Mendy when it comes to shot-stopping but he is not as bad as he looked under Frank Lampard. I think Lampard's poor defensive tactics affected his confidence just as it did some other Chelsea players. Antonio Rudiger and Andreas Christensen are good examples.

Having said that, I think it's too late for Kepa to save his Chelsea career which is why I think it won't be long before he decides to leave. That means the only way Chelsea can improve that position is by signing a better all-around goalkeeper. The Blues used to have that in Petr Cech and Thibaut Courtois. They missed a trick when they dropped their interest in Gianluigi Donnarumma after signing Mendy at the beginning of last season.

They may regret that decision sooner rather than later as the removal of the away goal rule in this season's Champions League competition means more games during the knockout stages could go to extra time and penalties.