By SpeedFingers (self media writer) | 25 days ago 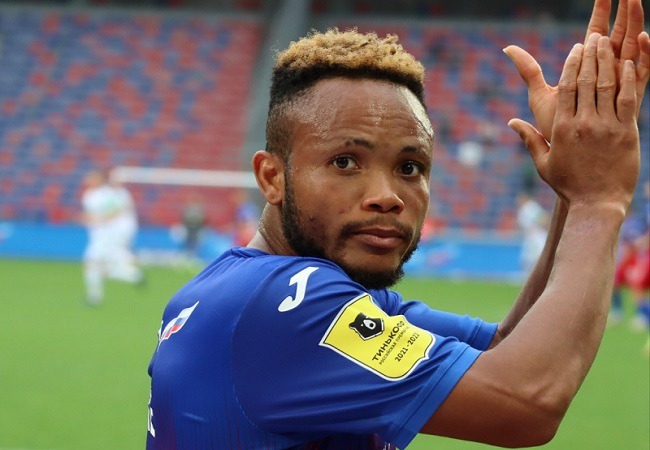 Musa became an icon of the Moscow-based Russian Premier League in two separate stints, with several goals and trophies to his name. 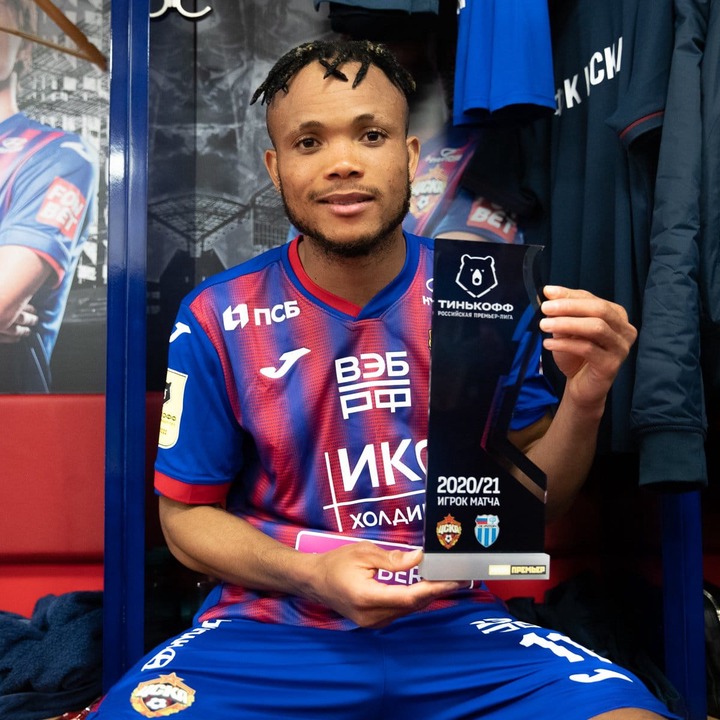 While Musa's feats with the Russian army-owned side completely dwarfed those of former Eagles' defender, Chidi Odiah before him, Ejuke is on the verge of eclipsing those lofty marks.

Already, the former Valerenga of Norway and SC Hereeveen of Netherlands lad has enacted ratings that beat those of another Nigerian striker of the club's past, Aaron Samuel Olanere, and he could still outshine Musa in the long run. 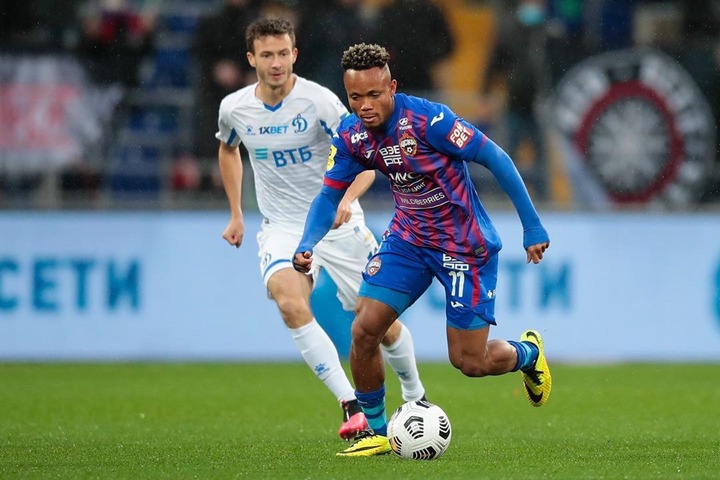 That is because he is just 23 years old and only in his second season with The Armymen, yet his value has escalated exponentially.

After betting three goals overall in his first season, following his celebrated arrival from Netherlands, Ejuke now has four goals in all competitions so far thus season. 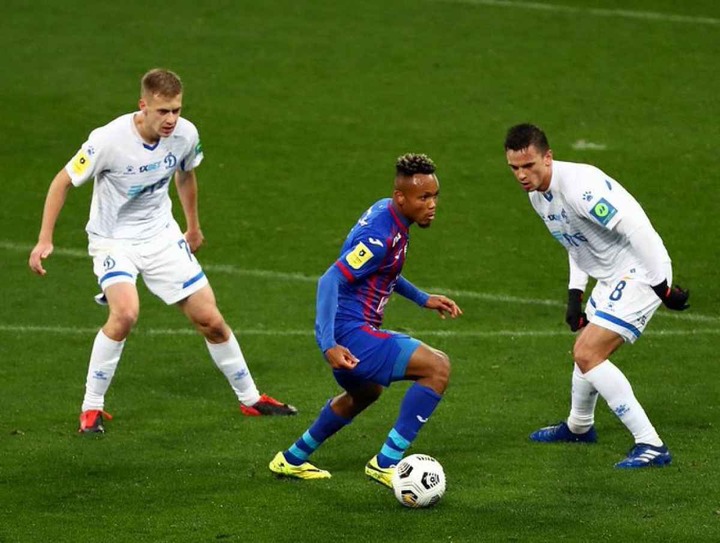 He set a record of 11 successful dribbles in a recent continental clash with Wolfsberfer of Austria and was early this week voted by CIES Observatory as the third best dribbling player of the current season in the world of football. 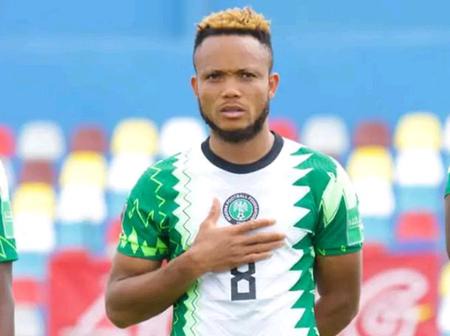 Although his dream of a breakthrough with the Eaglets were scuttled when the team failed to reach the FIFA U17 Wirld Cup, Ejuke is now a full fledged senior international.

His first cap with the Super Eagles came in ab international friendly last year and he then dazzled brilliantly in a World Cup qualifier last month against Central African Republic. 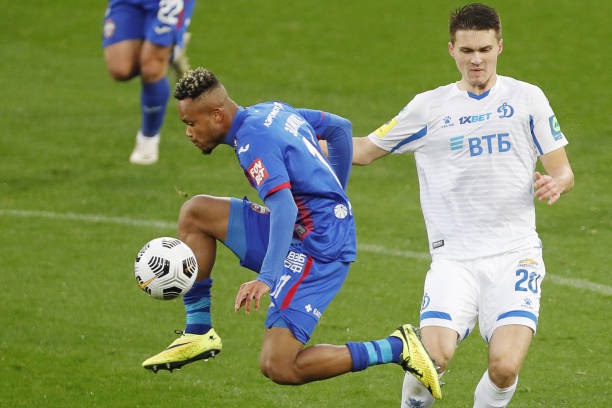 "That boy reminds me of Austin Okocha, he can dribble any opponent he faces," said s fan while watching Ejuke agaisnt CAR.

The stage is now set for Ejuke to shine once more against Liberia on Monday in Lagos, but the bigger picture will be seeing him outshine the marks Ahmed Musa created with CSKA Moscow. 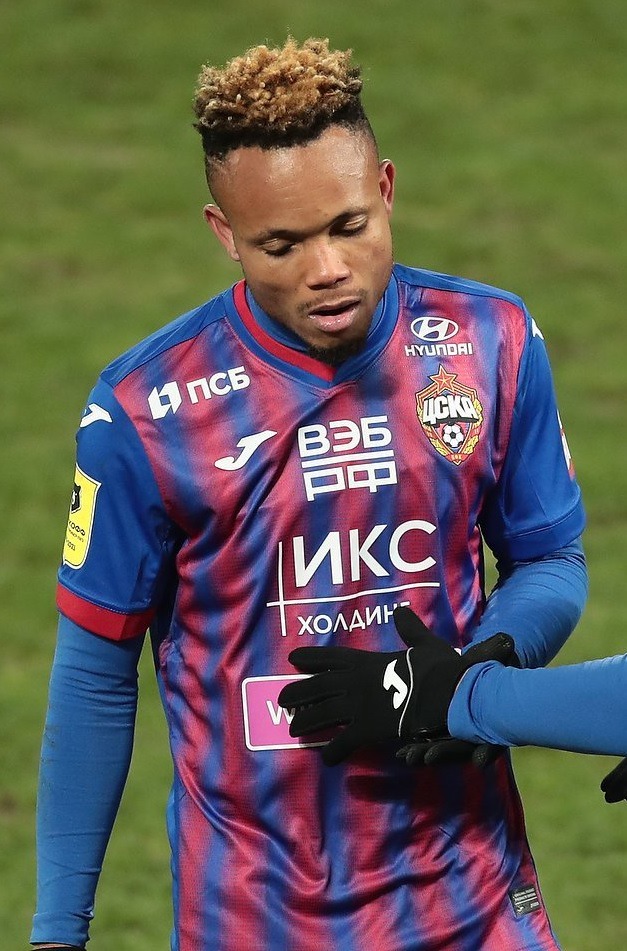