Mikel Arteta and Arsenal have reportedly turned their attention to Roma’s Amadou Diawara as they struggle to get Atletico Madrid to reduce Thomas Partey’s €50m price tag.

Arsenal have been linked with Thomas Partey every summer since before Arsene Wenger left and it seems Mikel Arteta is also an admirer of the midfielder. It’s a rumour even David Ornstein has given updates on once or twice, so we know there’s substance to it.

Not at the price Atletico Madrid are still asking, though – the full €50m as set out in the release clause of Partey’s contract. That contract also has another three years to run. Gunners reportedly seem ready to miss out on the transfer of Thomas Partey, who looks ready to remain at current club Atletico Madrid instead. The 27-year-old midfielder had been heavily linked with Arsenal in recent times, with he was a priority for boss Mikel Arteta despite some concerns over being able to afford his asking price.

It stays to be seen who Gunners might target next, but we think there’s likely to be a battle for highly-rated Borussia Monchengladbach midfielder Denis Zakaria in the near future. Liverpool were recently linked with Switzerland international and the Gunners have got to join the running for his signature if the Thomas deal really is dead in the water. 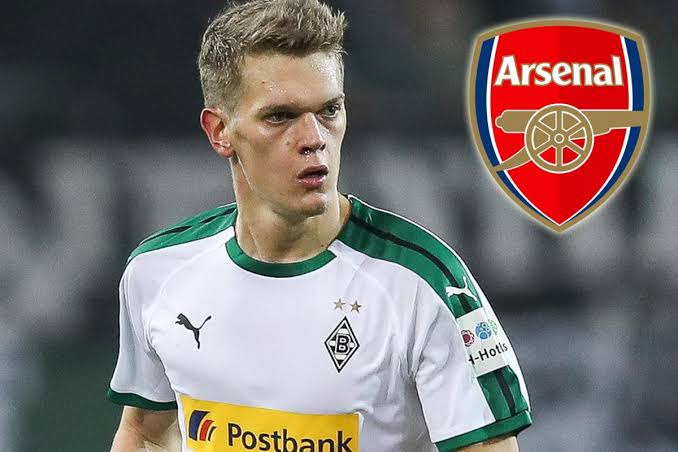 Mikel Arteta is a man that knows that this Arsenal side is simply not good enough to get back inside those top four spots next season and will need the backing of the board to delve into that transfer kitty and land a few players.

And having one of the worst defences out of the Premier League’s top ten clubs, means that the Spaniard is eyeing up a number of potential deals that he could solve the issues at the back with.

Amadou Diawara Arsenal Arsene Wenger Atletico Madrid Mikel Arteta Thomas Partey
The views expressed in this article are the writer's, they do not reflect the views of Opera News. Please report any fake news or defamatory statements to operanews-external(at)opera.com 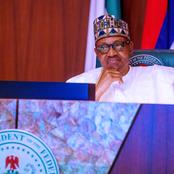 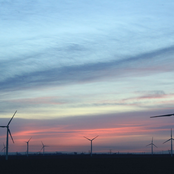