By Reasonbeyond (self meida writer) | 1 months

Marcos Rashford Vs Kylian Mbappe, Who is the better player? 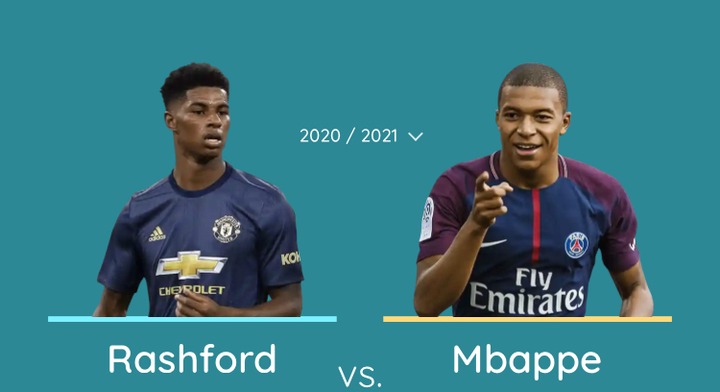 Apparently, It is noteworthy that the above players are highly prolific footballers in the world of football currently, and their performances is highly cherished by their teams and supporters all over the world. However the main objective of this piece is to aim, compare and contrast the performances of both players, so as to ascertain the one who is best between the aforementioned players. 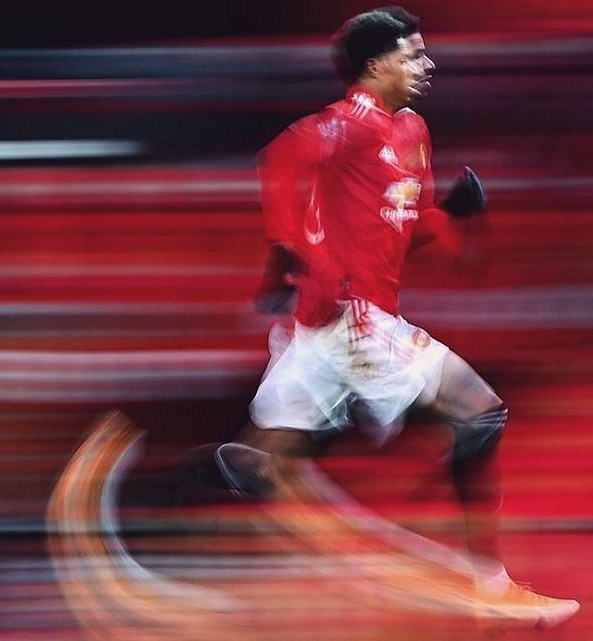 Marcos Rashford is a pacey and direct player, and he often moves to central positions to create chances and get into goalscoring positions, He is well known for is ball acceleration and shooting power. He constantly test defenders both with his movement and positioning off the ball. Manchester United former manager described him as a man of movement. 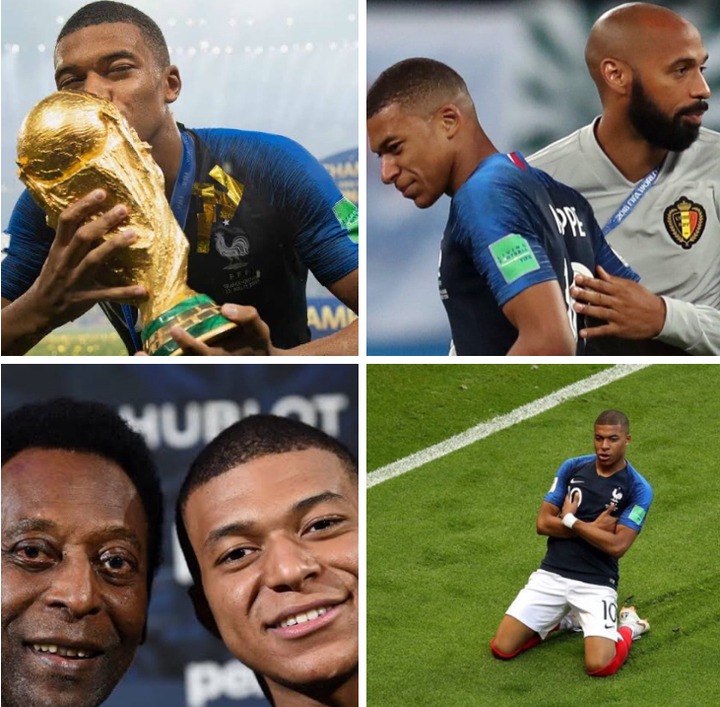 On the other hand, Kylian Mbappe has been described as a huge football talent who has similarities to Thierry Henry. His wonderful talent and precocious performances for France at the 2018 World Cup also led him to be compared to Pele. He is a versatile forward who often plays as a winger and is capable of playing on either flank due to his ability with both feet. In spite of his tall lean fame he is an athletic player gifted with physical strength and abilities. 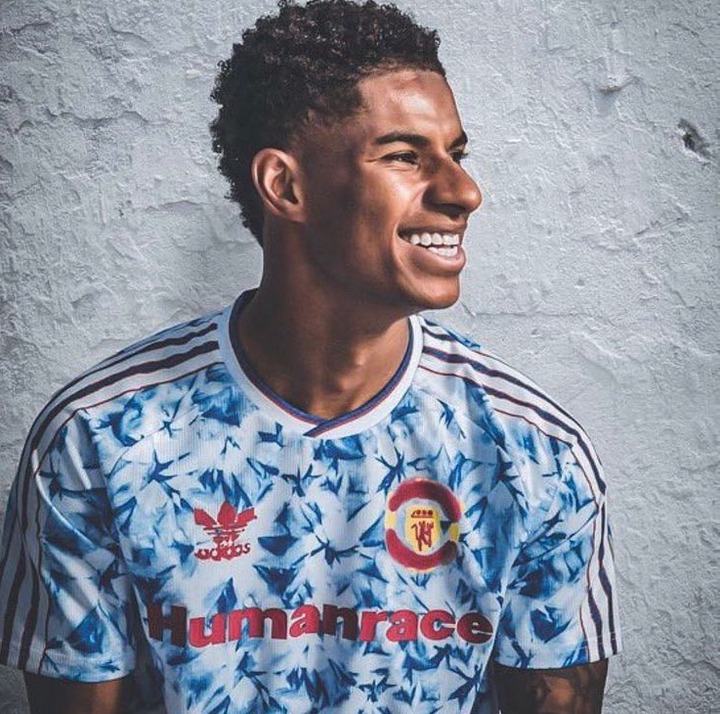 He has won some titles with the club which include, the FA Cup, the league Cup, the Community shield and the Europa League title. 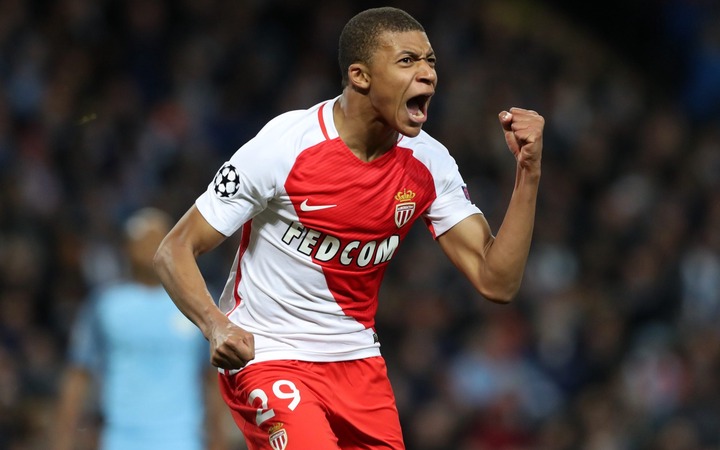 More so, Kylian began his football career with Ligue 1 Club Monaco, with them, he won a Ligue 1 title, Ligue 1 Young player of the year, and the Golden Boy award In 2017, before He officially signed for league rivals Paris saint Germain on an initial loan deal, which was made permanent in 2018 in transfer worth €180 million making him the second most expensive player.

There, He won three Ligue 1 trophies, two Coupe de France tittles and was named Ligue 1 player of the year. 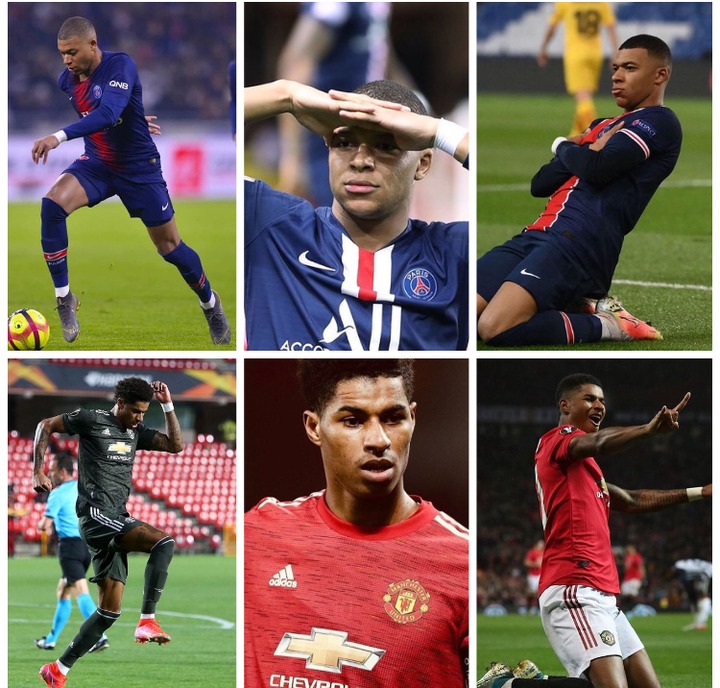 Kylian Mbappe has appeared in 27 matches this season in Ligue 1, playing a total of 2045 minutes. He scored an average of 0.92 goals for every minute he is on the pitch. He scored a total of 21 goals so far in the season in the league, which places them 1st in the PSG squad’s Top scorer list 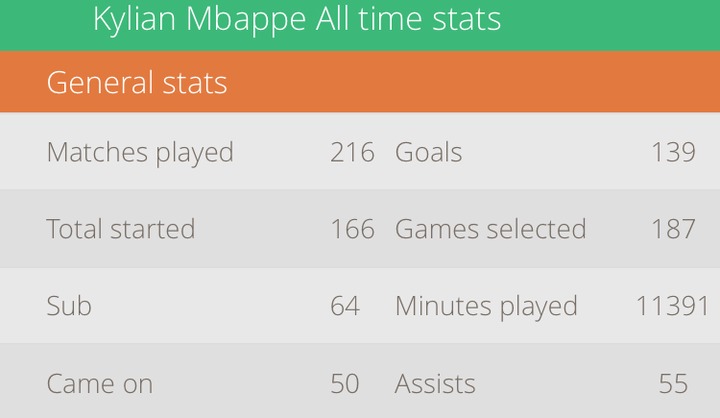 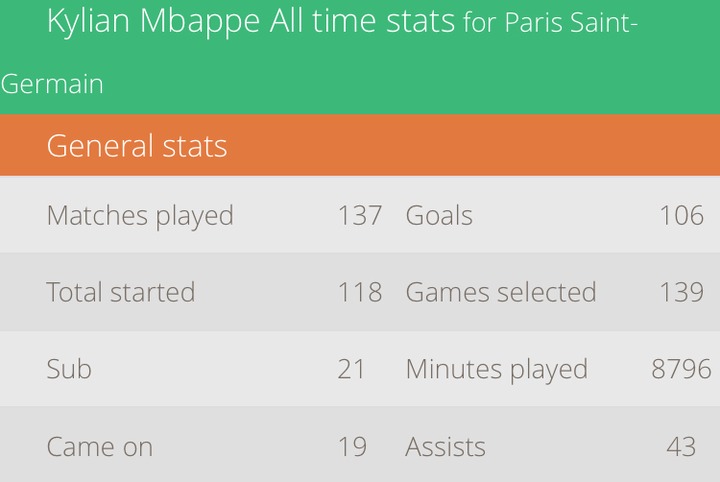 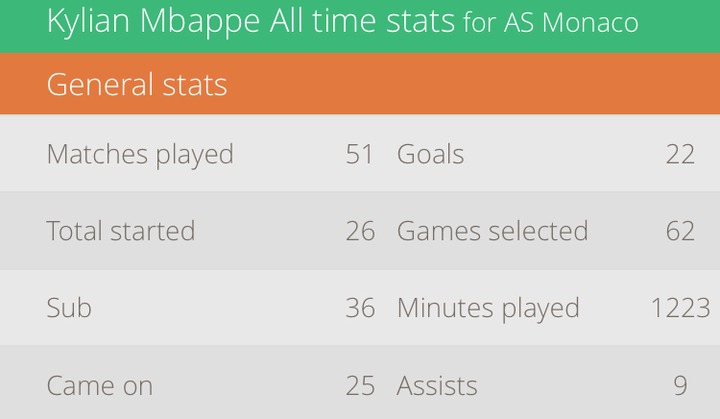 Marcus Rasford is a forward who has played 31 matches this season in the premier league, playing a total of 2525 minutes. He scored an average of 0.36 goals for every 90 minutes he played. He scored a total of 10 goals so far in the season in the league, which placed him at 2nd in the Manchester United squad’s Top score list. 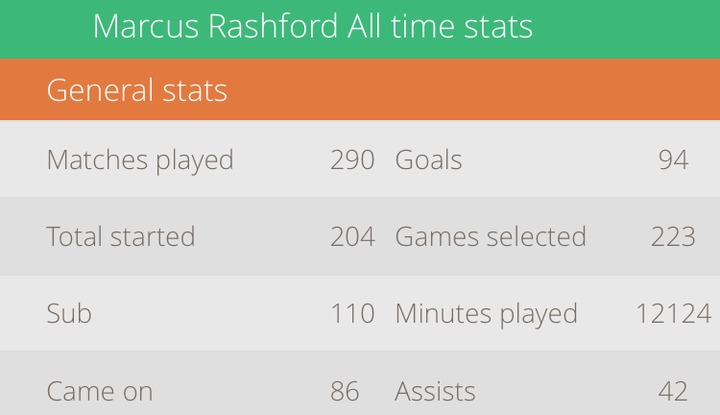 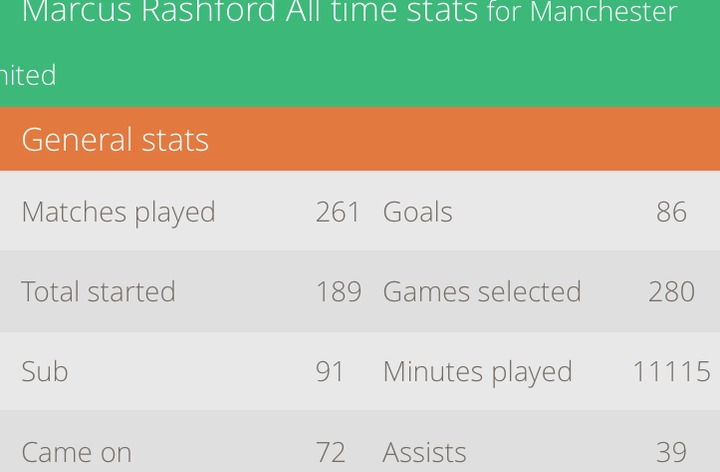 With the above analysis, Who do you think is the best between the aforementioned Players? Kindly drop your thoughts in comment section below. Thank you.