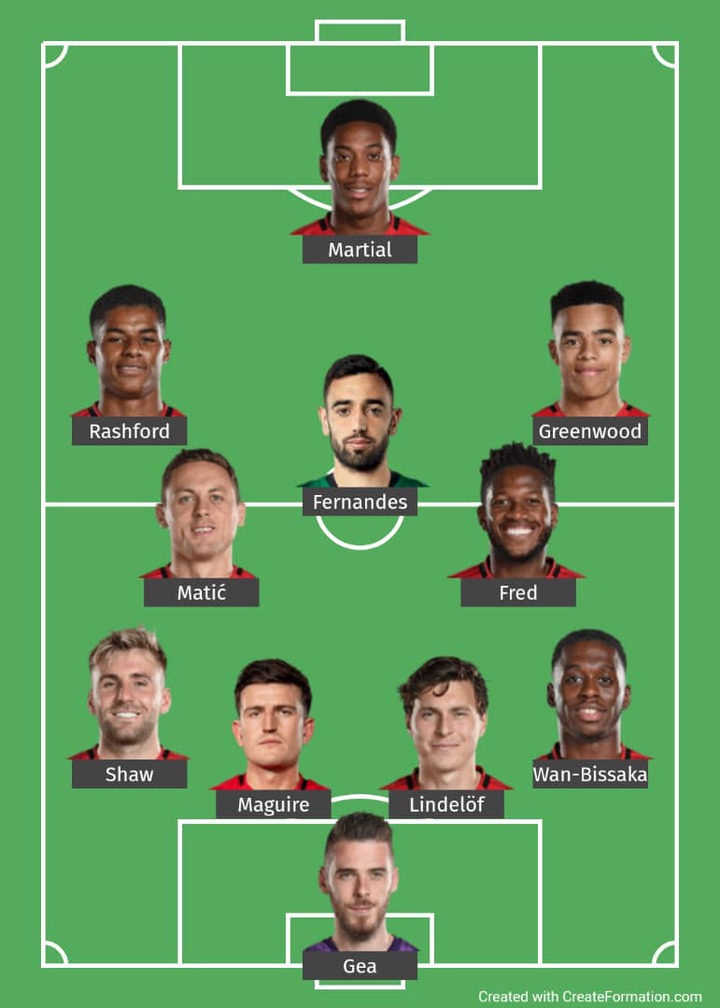 Manchester United travel to the Stamford Bridge to face Chelsea in week 26 of the Premier League.

Manchester United play out a goalless draw against Sociedad in the midweek and will be look to put in a better performance this time around United are unbeaten away from home in the league this season, winning eight and drawing four of their 12 matches on the road so far. United currently sit second in the league table, 13 points behind leaders Manchester City and six points clear of fifth placed Chelsea.

Chelsea are also unbeaten under Thomas Tuchel, winning six of his eight games under the German and they enter into this encounter after securing a 1-0 win over Atletico Madrid in the first leg of the Champions League round of 16 in the midweek.

Below is Chelsea lineup that should start against United 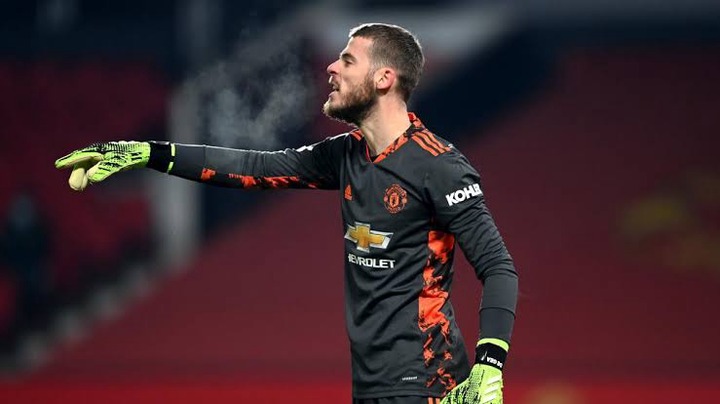 Dean Henderson has kept a clean sheet in his last three appearances, but Solskjaer still favours the Spaniard for Premier League action. 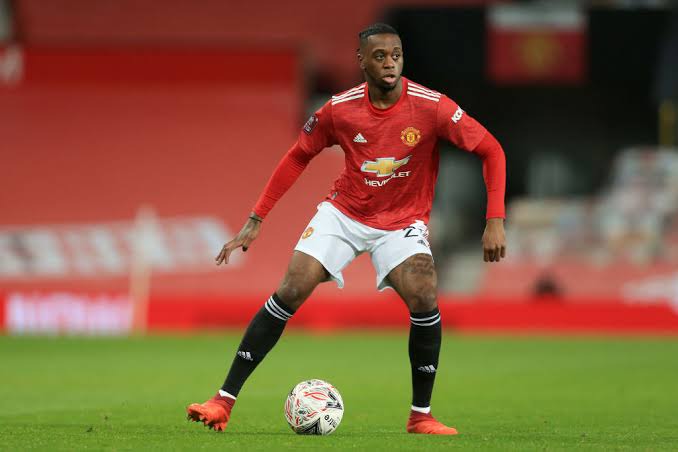 Wan-Bissaka is an undisputed starter for United and he has made the most tackles (129) in the Premier League this season. 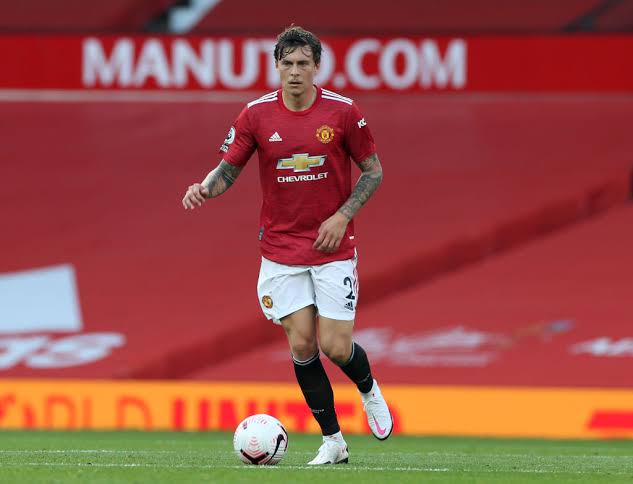 The Swede has been the preferred partner for Maguire in big matches. He started in the Europa League in the midweek but he will keep his place. 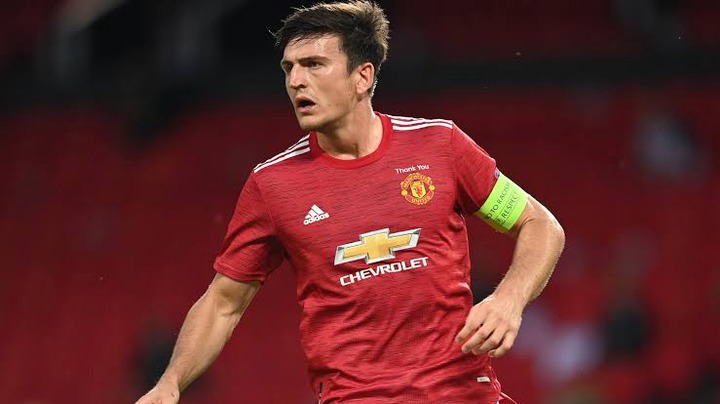 He was rested in the midweek but the United skipper has featured in all United's 25 league games this season. He will start 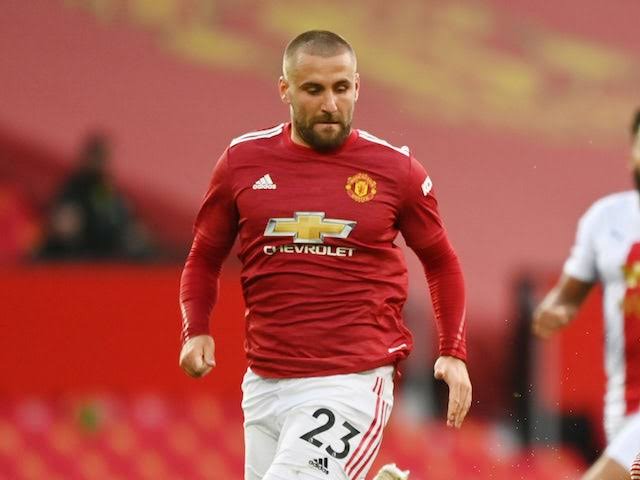 Shaw is having his best season as a United player with four assists in his last five league matches. He will start 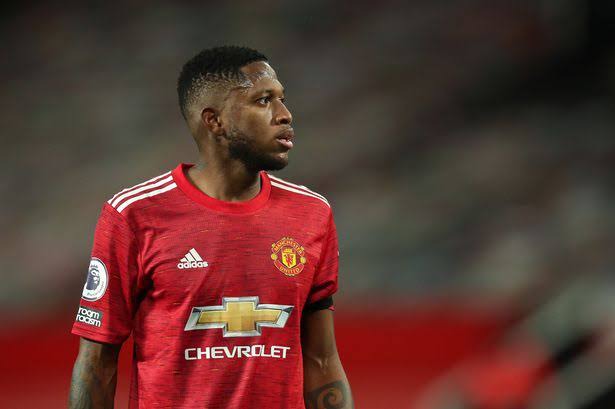 The Brazilian has been as a key component of the United midfield playing in the team's big matches. He find good form in recent matches. To start. 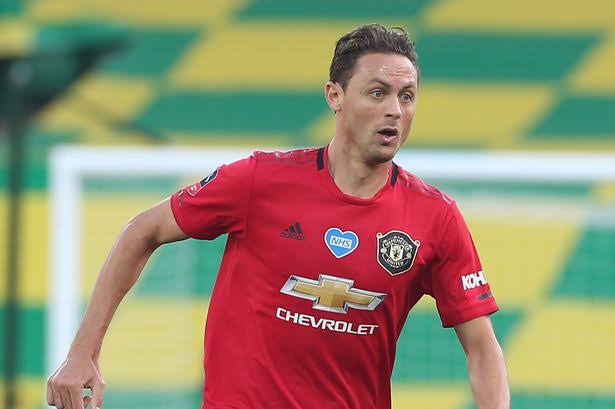 He featured in the midweek but with Van de Beek out injured and doubt remaining on the availability of Mctominay, he could get another start. 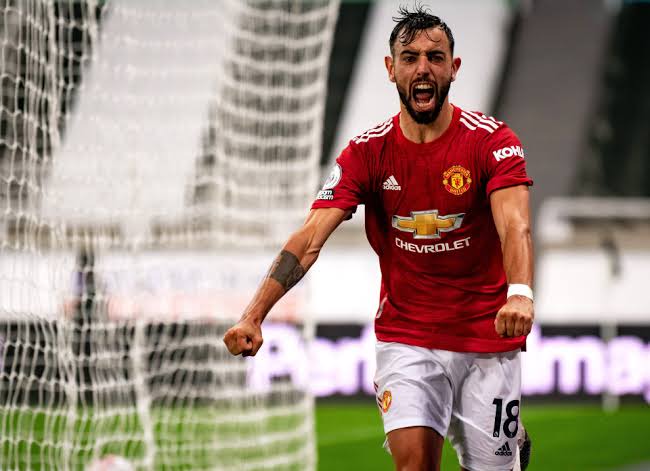 The Portuguese is the best player in United and in the entirely. Has 34 goal contributions in all competitions this season. He played only 45 minutes against Sociedad in the midweek and will be refreshed for this. 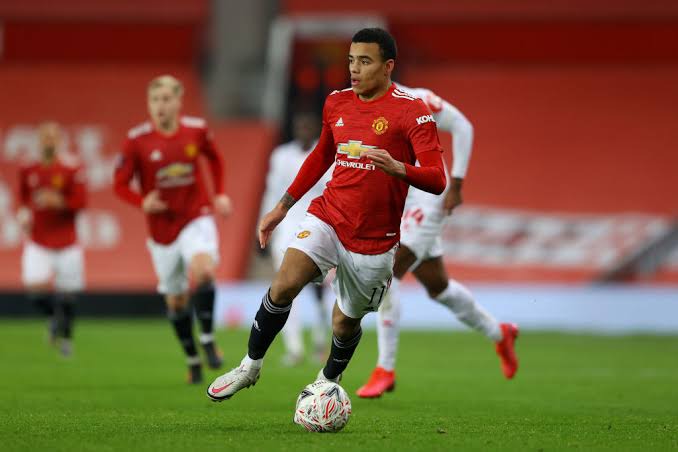 With the availability of Daniel James in doubt after he limped out in the midweek, Greenwood will likely start. 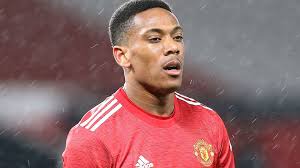 With Cavani potentially out of the match, Martial will likely start in the center of attack. The French has been poor all seasons and will look to seize his opportunity. 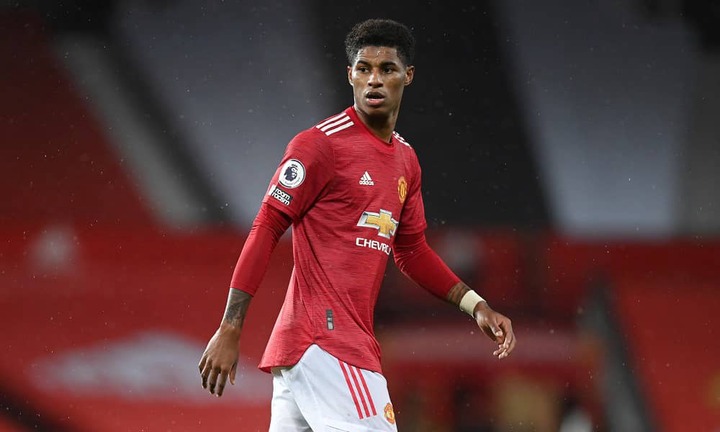 The England international has been in good form for United this season. He would start on his preferred left.

Do you think Manchester United will pickup a win over Chelsea today? Drop your comments below

Zubby Michael ShowsOff The interior Of His Newly Built Mansion

My Experience Traveling On The Newly Constructed Lagos-Abeokuta-Ibadan Train.

The Only Five Countries In The World Without Airports