5 of The Best January Transfers in Premier League History

There are a few exceptions to the rule that Premier League teams are notorious for making disastrous panic purchases during the January transfer window. If you look in the right locations, you can make some fantastic signings midway through the season, as teams like Liverpool, Manchester United, and Chelsea have all demonstrated. The top five well-known January transfer players have been compiled by us. 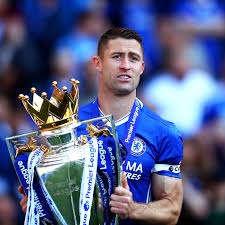 The January market, which former Arsenal head of recruitment Raul Sanllehi referred to as a "tactical market," is so frequently the time for last-minute adjustments. However, Chelsea acquired a center back who would be a cornerstone of their locker room for seven and a half years even a decade ago for a relatively pitiful sum. Cahill was a steady hand behind the wheel in a squad where politics and intrigue could easily creep in, and he was trusted to succeed John Terry when he retired. Cahill left Chelsea with 290 matches under his belt and every major European club honor to his name. That's pretty not bad for a guy whose arrival was initially viewed by many as a backup. 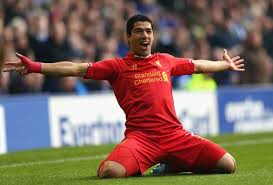 The Uruguayan striker, who would eventually prove to be a livewire for the Merseysiders, was signed to the Premier League by the famed no. 7, Kenny Dalglish. The 2013–14 season was when Luis Suarez was at his finest. He had nearly won Liverpool the title with an impressive 31 goals in 33 games, but Steven Gerrard's notorious mistake prevented it. He finished his three seasons with Liverpool with 82 goals in 133 games, a record that was frequently surpassed by others. 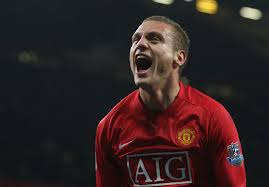 Sir Alex Ferguson's 26-year reign as Manchester United manager saw him acquire a number of great players. Nemanja Vidic, a Serbian defender, topped the list of January moves. Red Devils were keen to win a trophy after Arsenal's Invincibles and Mourinho's rampaging Chelsea dominated the league. When this hard-nosed defender arrived, the club went on to win three consecutive league championships (2006-07; 2007-08; 2008-09). The 2008 UEFA Champions League was also won during this time frame. Rio Ferdinand and the Serbian had developed an intimidating alliance at the back, which terrified attacking players for a long time. 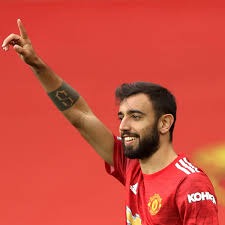 In his first calendar year at Manchester United after signing from Sporting Lisbon, the Portuguese star registered 45 direct goal involvements - 28 goals, 17 assists. In his first season with United, he helped the struggling team finish in the top three and take second place the following year. As soon as he got here, he was determined to change the culture of the team, the playing environment, and the coaching staff." Former Manchester United manager Ole Gunnar Solskjaer described him as a "fantastic addition" in January 2021. "I think everyone has witnessed what he's done on the pitch. He's such a humble human being. He works so hard." Although he has yet to win a title at Old Trafford, few additions have had such a profound impact on a squad. 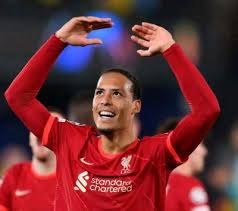 There is one new signing who has even more of an impact on their new team than Fernandes did at United. After spending £75 million to sign Virgil van Dijk in January 2018, Liverpool went from being a perennial top-four challenger into back-to-back Champions League finalist teams with Premier League records of over 95 points each season. Van Dijk was sidelined for the remainder of the season after suffering a major injury in late 2020. Prior to his accident, he was unquestionably the best center defender in the world for two years.