Do Chelsea has the resilience to go through to the quarter final of the Champions League? 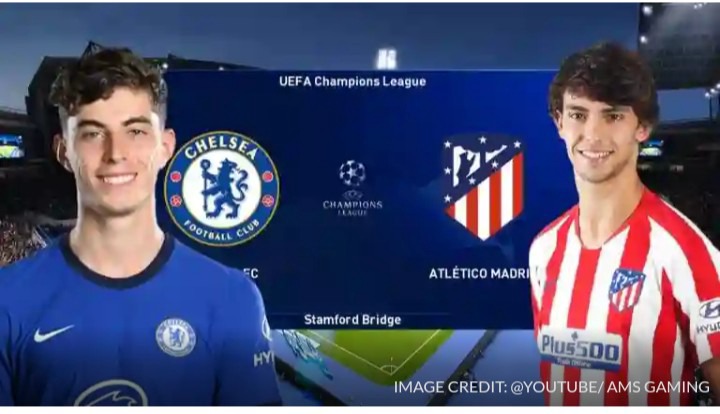 Saturday afternoon was not a happy watch for Chelsea fans, as their side slumbered to a 0-0 draw away at Leeds United and while they were plenty of positives in the game, the result is what matters at the end of the day and this performance just highlighted how badly Chelsea need a potent and consistent goal scorer in their side. However, Chelsea’s focus now must be on Wednesday night, as they take on La Liga leaders Atletico Madrid for their 2nd leg of their Round of 16 tie of the Champions League.

CAN CHELSEA MAKE IT TO THE QUARTER FINALS? 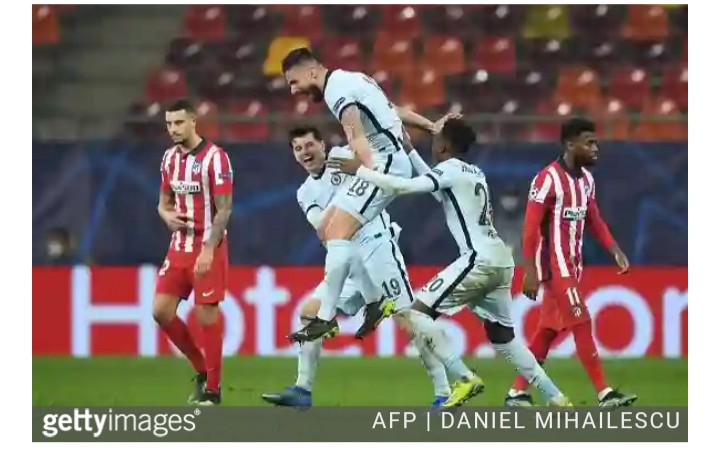 Chelsea goes into this tie with a 1-0 lead, as Olivier Giroud secured a crucial away goal with his outstanding overhead kick. But something most critics would have rightly noted is that besides Oliver Giroud’s wonder goal, nothing separated the sides in terms of overall performance. While Chelsea did look more of the attacking side, they weren’t doing a good job of it. It has been a constant worry for Thomas Tuchel since his arrival that his Chelsea side cannot break down teams who set up with a low block and it was there for everybody else to see against Atletico Madrid.

The problem is that Chelsea lacks a killer goal-scorer in the box who will be at the end of everything this Chelsea side creates. However, this problem has persisted since Diego Costa was axed by the then manager, Antonio Conte in 2017. Since then, the likes of Alvaro Morata and Gonzalo Higuaín have come and failed while Tammy Abraham and Timo Werner are currently trying to blow past this curse. Oliver Giroud is an anomaly, but he has never played as a consistent figure in this Chelsea side as the Frenchman has his own share of weaknesses. 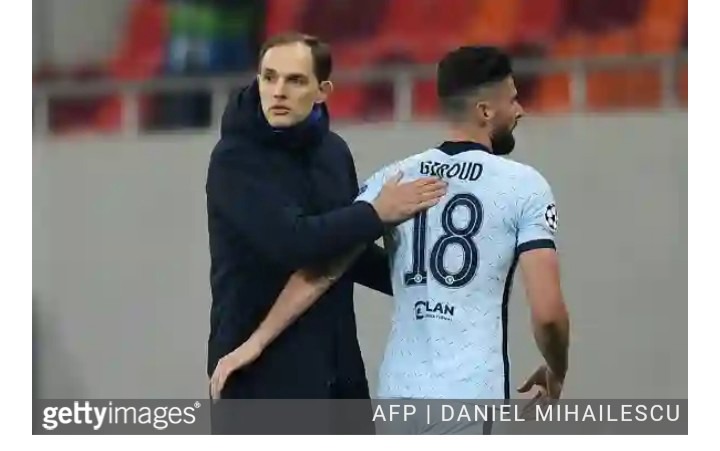 However, in recent times, wingers have come out as the more orthodox goal-scorers and Chelsea desperately needs their crowded group of wingers to come to their aide till the rest of the season. This will be the crucial factor for the game on Wednesday night, as Thomas Tuchel will be counting on the likes of Mason Mount, Hakim Ziyech, Kai Havertz and Christian Pulisic to come through for him on the biggest of stages. While Mason Mount has certainly looked the part, the others have failed to quite an extent. However, with Mount being suspended this is the opportunity for the other wingers to make a mark by delivering against Atletico Madrid at Stamford Bridge.

Apart from the wingers, while Callum Hudson-Odoi is a brilliant ballplayer, his qualities are best in a wide position and in the current system, it is the wingback role. Hudson-Odoi currently ranks 1st in Europe for dribbling the ball into the box from 10 meters out or more, and while this is a very niche list, it talks levels about the 20 year’s talent and potential. 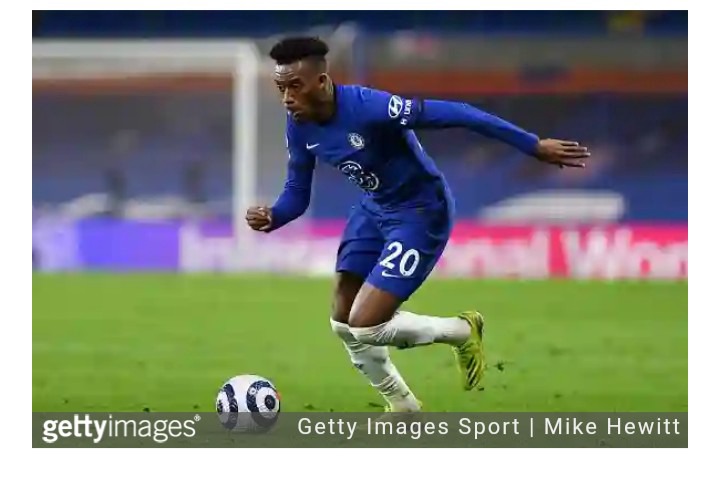 N’Golo Kante will certainly play a major part on Wednesday, as he will be deployed to stop the creativity of Koke and Saul while Mateo Kovacic might be his partner in the center, given that Jorginho is suspended for the second leg. While it is not completely ruled out, it seems highly unlikely that Thiago Silva will play any part in this game, but the defender’s absence has not been felt as Christensen has deputized quite magnificently for the Brazilian.

While Chelsea has delivered rock-solid performances this season, it is a complete team performance that has lacked till now and Tuchel will be hoping that Wednesday night’s game will be a starting point for that. Chelsea needs the grit, the resilience, the determination, and the focus from each and every player to go through to the Round of 16 and a lot of this will depend on Thomas Tuchel’s team selection.

Without Mason Mount and Jorginho, Chelsea loses a big part of their success under Thomas Tuchel and it is about time other members of the squad step up for the manager and deliver on Wednesday night. 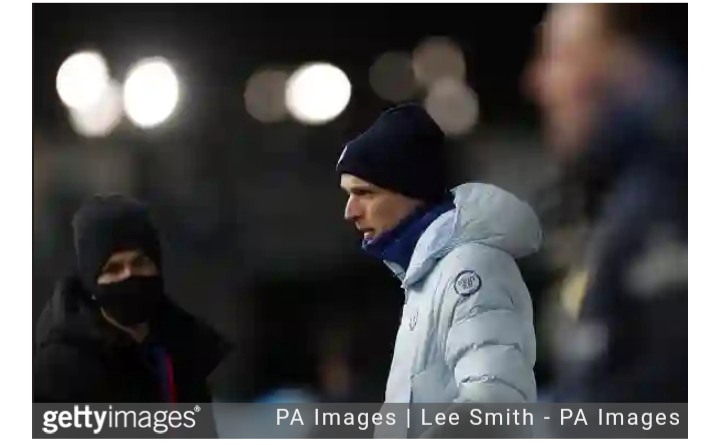 If there is any team you can count on to turn up on the big games regardless of their form, it is Atletico Madrid. Thus, their current stutter in La Liga should not be any sense of comfort for Chelsea as Thomas Tuchel & co. know the caliber of this Atletico Madrid side and Diego Simeone. This is a team that has put away the likes of Bayern Munich, Liverpool, Barcelona in the past in the Champions League and Chelsea must be absolutely perfect to ensure they do not make a part of the aforementioned list.

Chelsea has one foot in the quarter-finals of the Champions League, but to get over the line is the hardest part and unfortunately, they have one of the hardest opponents one who could ask for in Atletico Madrid, who rarely let anybody past them. It will be tight, it will be intense but this could prove to be a season-defining game for Chelsea and if they approach it that way, Stamford Bridge will surely be filled with delighted faces by the end of Wednesday night.