By Greenkai (self media writer) | 4 months ago

The sport of boxing has seen to the rise of some of the it's greatest talents in the both the 20th and 21st century. But two of them stand above the rest in terms of power and speed, these two boxers are amongst the most deadliest fighters in the ring, both of them famous for their aggressive style of boxing as they always try to put pressure on their opponents, and intimidate them with pure ferociousness and animalistic athletic power. 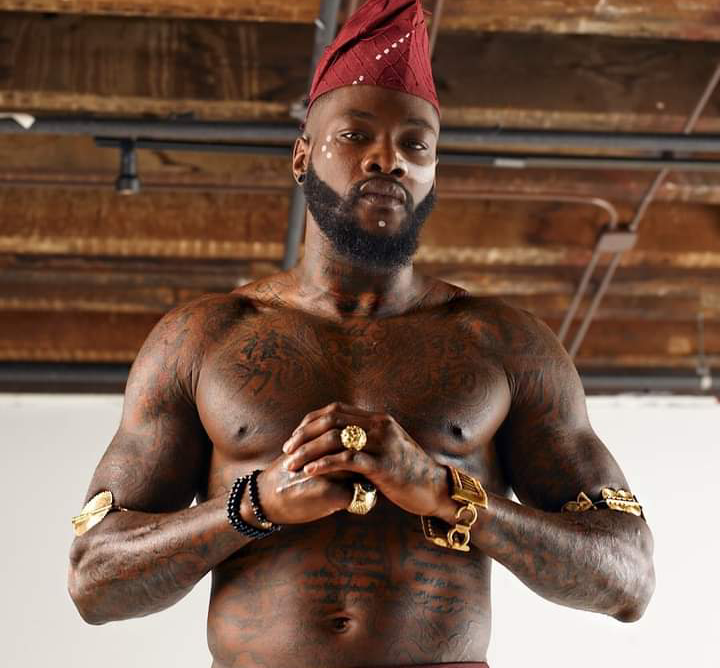 And they are none other than former American heavyweight boxing king Mike Tyson and the current American champion Deontay Leshun Wilder, these two American heavyweights have made their name known throughout the boxing world and the reason that they are both feared is because of their exceptional punching power. 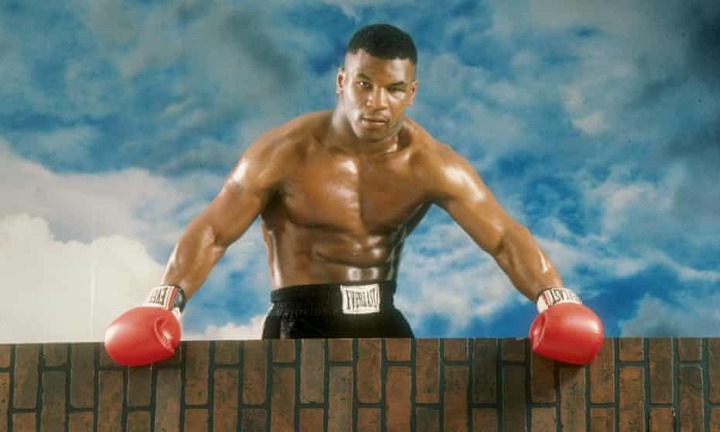 Mike Tyson was known back in 1990s as the baddest man on the planet for his knockout punch combination which involves an uppercut, jab, and various versions of the left hook. But he actually pales in comparison to the younger Deontay Leshun Wilder who has shown an impressive knockout record since the beginning of his professional career. 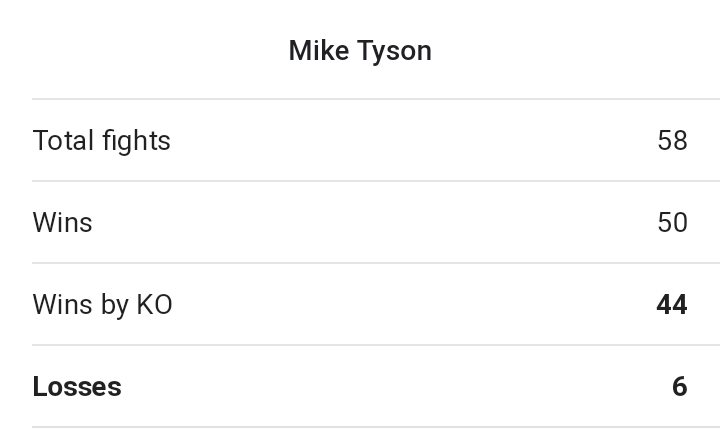 According to Google, Deontay wilder is one of the greatest heavyweight knockout artist having beaten everyopponent with a devastating knock out, he is reported to have a knockout percentage of 98% while Mike Tyson has 78%. As you can see the difference is clear, and because Wilder is still young there is every possibility that he will surpass Tyson as the greatest in the ring. 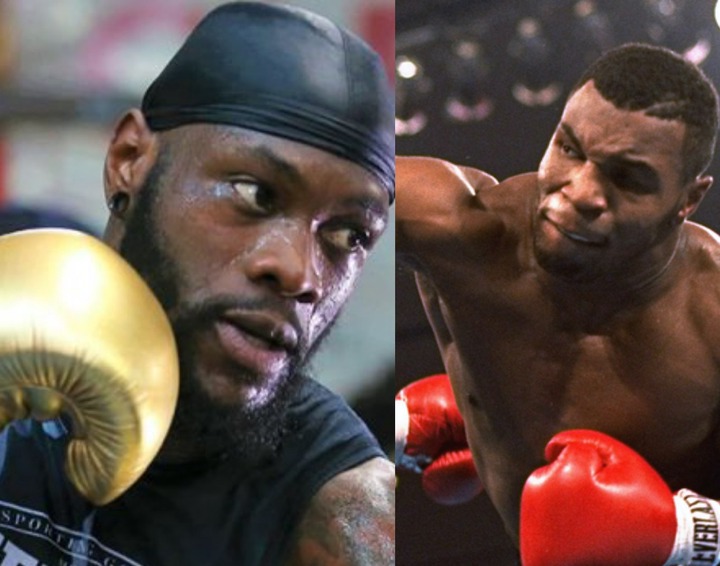 So what do you think about these comparison between the two? And do you agree that Deontay is actually better than Mike Tyson in terms of knockout power? Kindly share your thoughts with us in the comment section.