By Quincee (self media writer) | 1 year ago 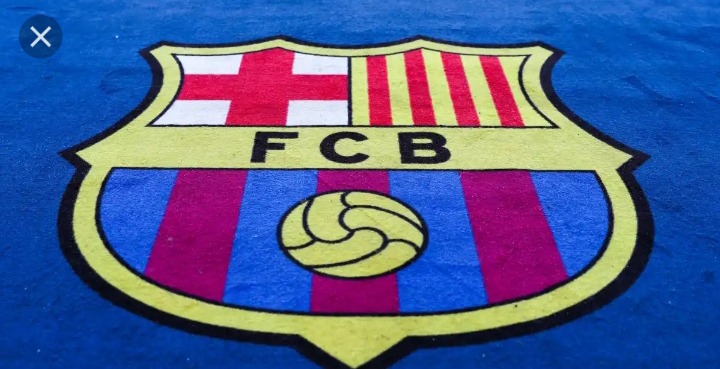 Despite having lost their game to Osasuna last night and also missing out on the spanish league title, Barcelona will be looking positive on their fifth signing, in the name of Gustavo Maia. 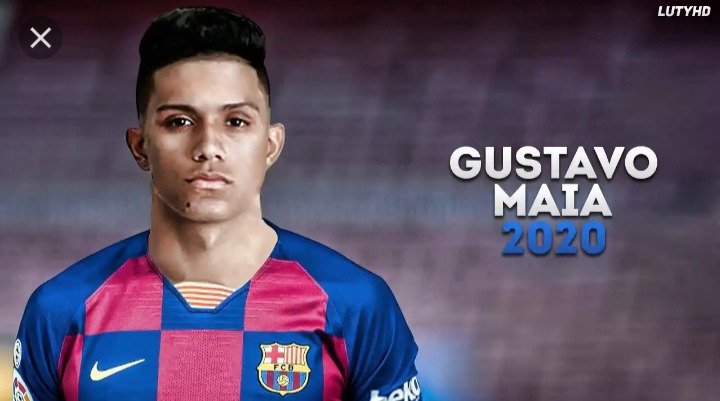 The 19 year old, who was born on the 22nd of January 2001, was reported to have been signed to the Catalan club from fc Sao Paulo. 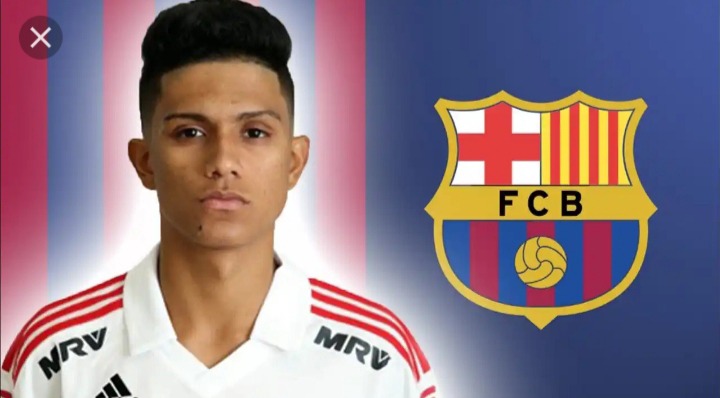 He was born is Santa Maria, Brazil and started his football career in a small club back at Brazil at the age of 11. He later switched to Brasilia Futebol Academia, earning his breakthrough in 2014 when he played in the Copa Sul-Americana Amizade Joia tournament, scoring a total of 16 goals and becoming the top goal scorer of the tournament. 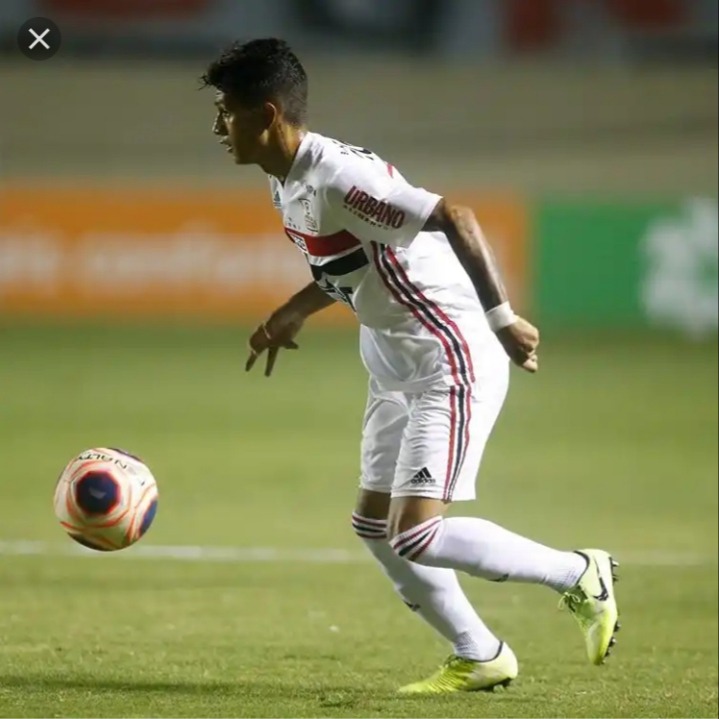 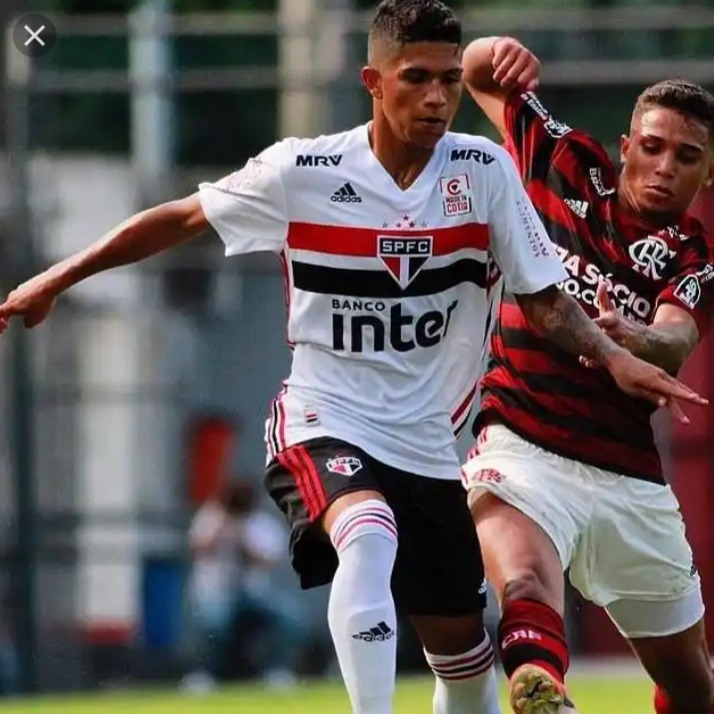 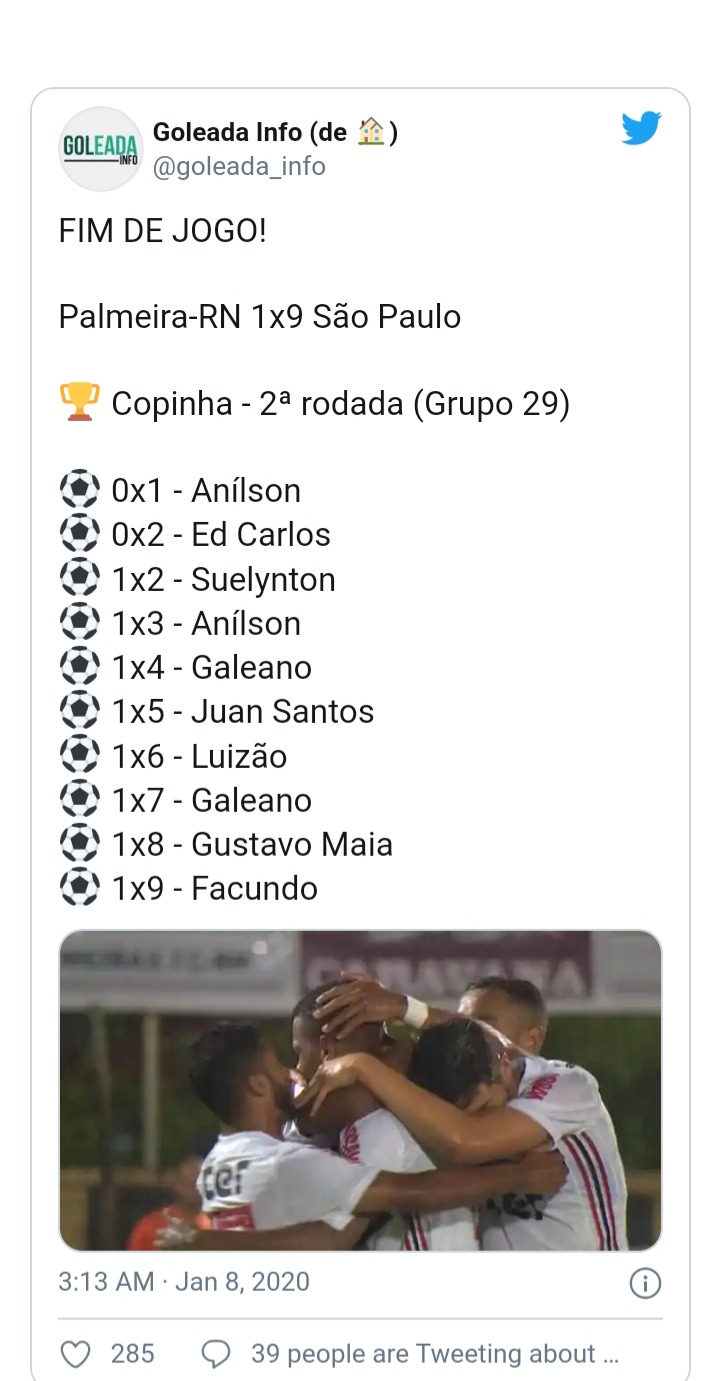 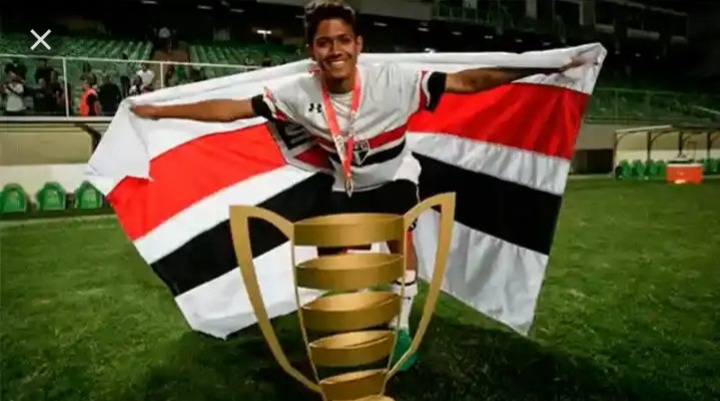 The Brazilian has been previously linked to other heavyweight clubs, like the premier league's champions liverpool and Atletico Madrid, but it was Barcelona who scooped the wonderkid having monitored his progress since January. 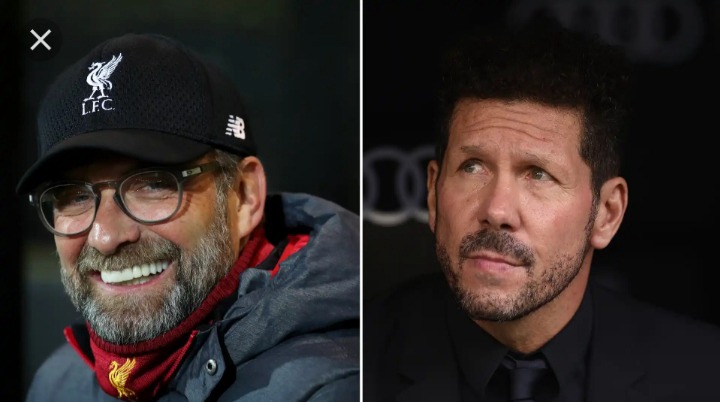 It was reported that Barcelona had initially deposited a huge sum of €900,000 for the kid earlier this year and consequently, €2.5 million was paid later. 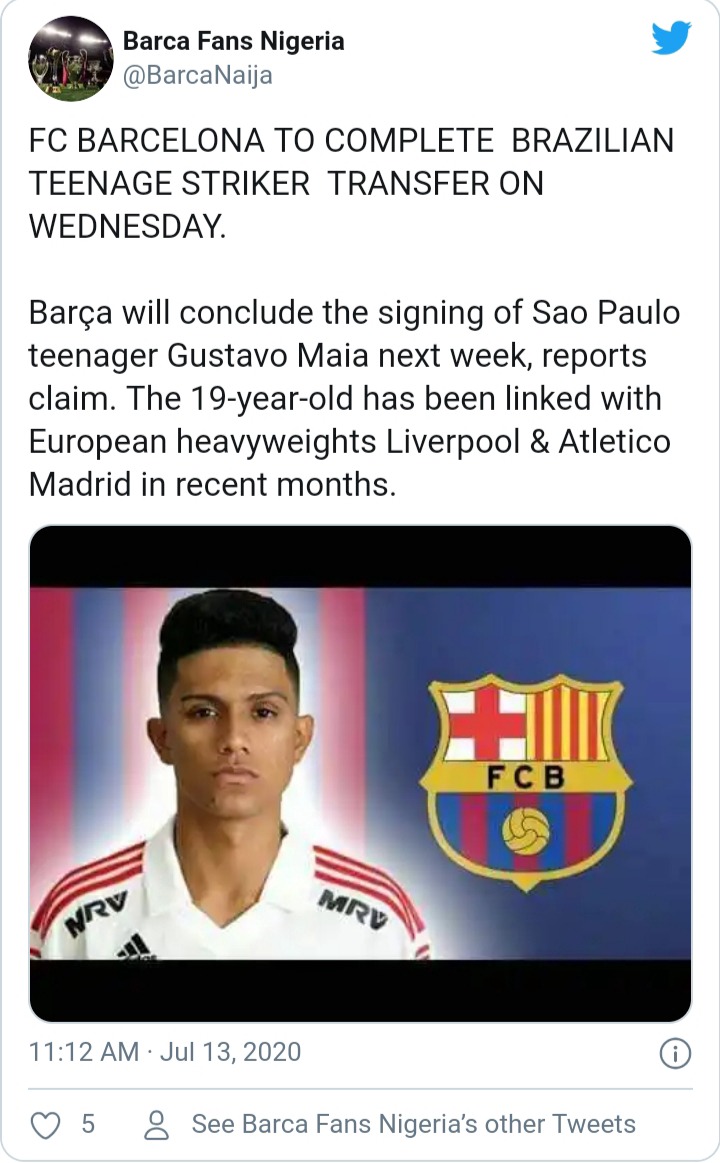 He has been compared to former Barcelona star, Neymar, owing to his lightening speed.Maia has the potential to become a world class talent and I hope he is given the opportunity to learn and play alongside Barcelona stars. 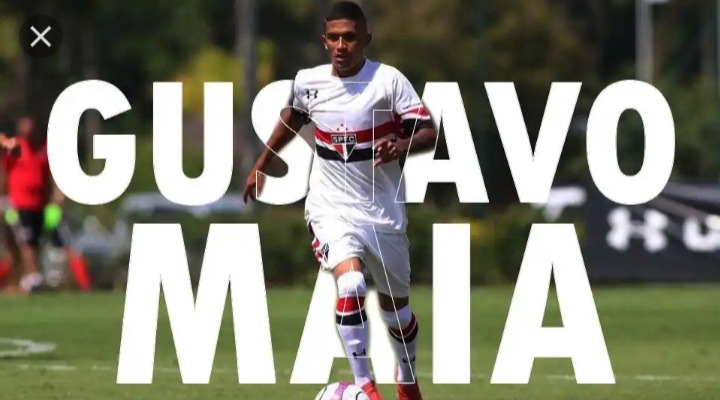