By Tidings (self media writer) | 17 days ago

No matter how good a footballer is, age will always have an effect on his career. When players hit the 30-year age mark, they tend to lose some of their abilities and that affects their overall performance. But there are some exceptional cases where players still perform consistently at a high level despite being close to the normal retirement age. Below are the 6 best performing veterans in Europe's top five leagues. 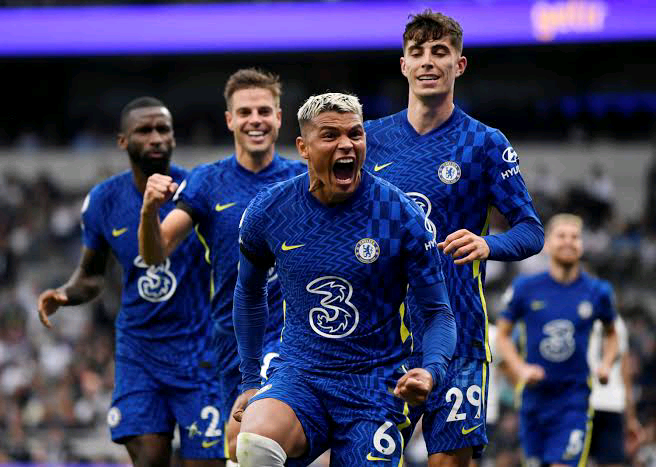 How the Brazilian has adapted so easily to the Premier League at his age is astounding. Released for free after the expiration of his contract with PSG, Silva joined Chelsea, and he has hit new heights since then. In 7 games this season, he has kept 3 clean sheets, and he has also scored 1 goal. 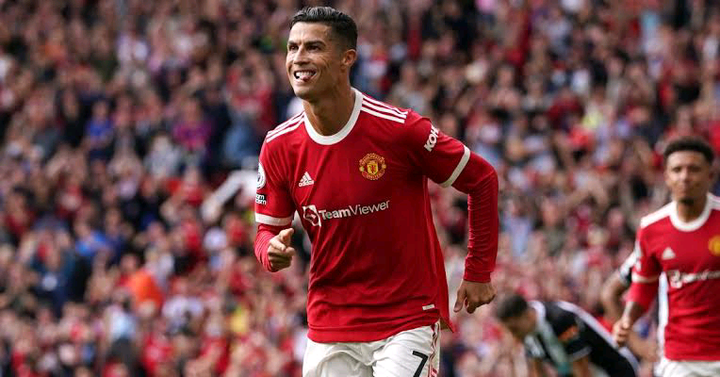 The Portuguese is one of the few players who defy age, and he plays in a league that is considered the best in Europe. In 7 games for Manchester United, Ronaldo has already scored 5 goals since his return to Old Trafford. 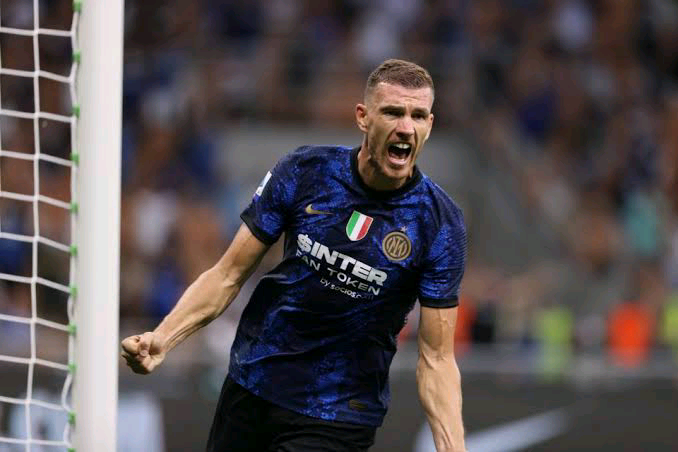 When Romelu Lukaku left Inter Milan, they needed a replacement, and they turned to Dzeko. He has proven to be a more than capable replacement, as he has 6 goals and 1 assist in just 9 games. 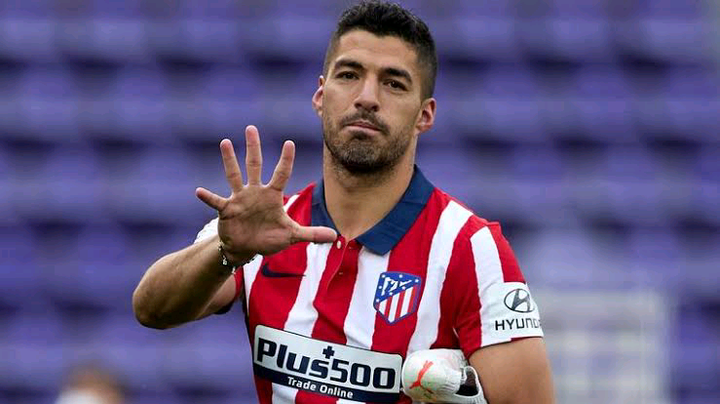 The Uruguayan left Barcelona on a low, but he bounced back to win the title with Atlético Madrid. He has continued to deliver this season, and he has been able to score 5 goals in 10 games while creating another 1 goal for a teammate. 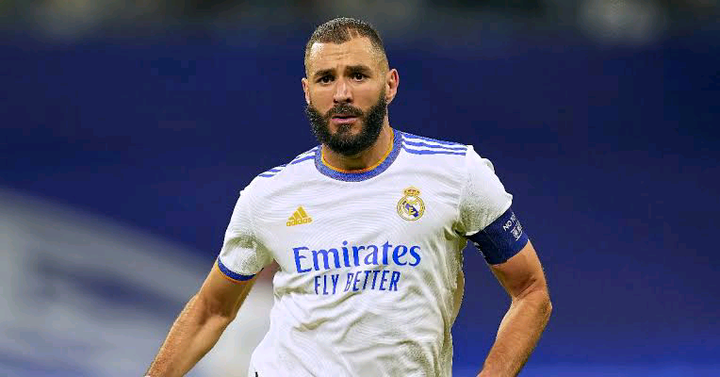 The Real Madrid striker has been on fire since the beginning of the 2021/22 season. In only 10 games for the La Liga side, Benzema has been able to score 10 goals while creating another 7 for his teammates. That's not bad for a player who is 33 years old, and he might be headed for his best season on a personal level. 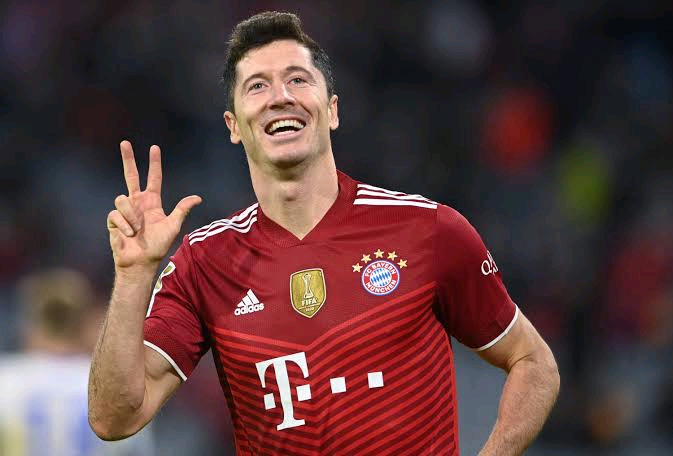 The Poland international has been one of the best players in Europe over the last few years, and he has continued where he left off this season. In only 10 matches for Bayern Munich, Lewandowski has 13 goals and 1 assist already.

Which player in the list has performed better in your opinion?. 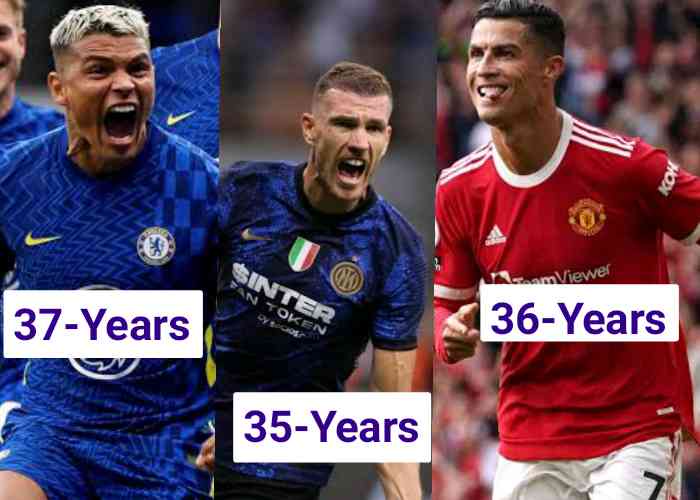