By Achamjay (self media writer) | 1 year ago

Argentina travels to the Maracana to face Copa America holders and hosts Brazil, knowing that winning a final for the first time in five attempts would end a 28-year skid in the competition.

and on Saturday, they ended a 28-year title drought when an Angel Di Maria goal earned them a 1-0 win over Brazil for a record-tying 15th Copa America title.

Argentina had only six shots on goal, only two of which were on target, whereas Brazil had 13 shots but only two of them were on target. The game included 41 fouls, which significantly slowed the pace and added to Argentina's discontent, while the hosts were content to sit back and preserve their lead.

Di Maria scored the game-winning goal in the 22nd minute after a mistake by Brazil's right back Renan Lodi. The defender should have settled a great pass from Rodrigo de Paul, but he chose a poor angle on it, and it fell right to Di Maria, who beat Ederson with a stunning chip. Take a look at this: 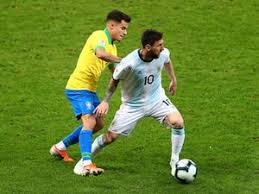 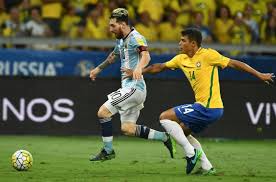 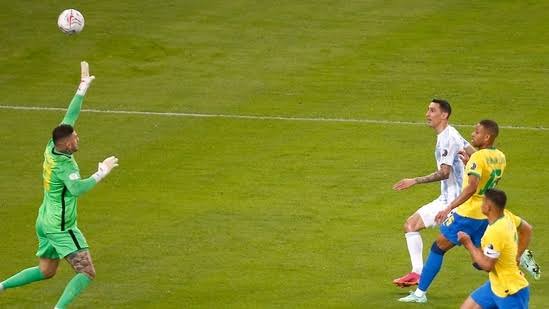 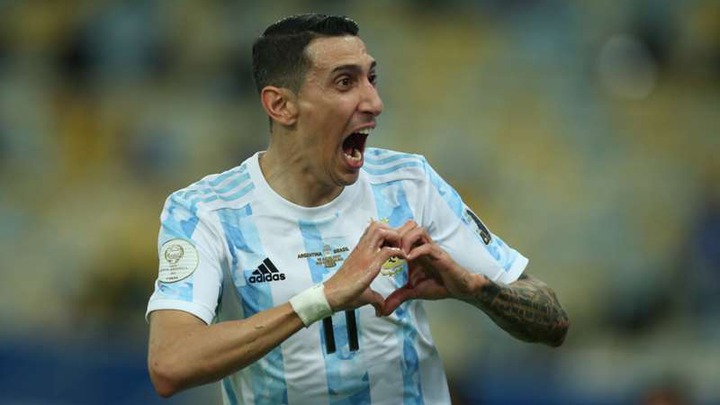 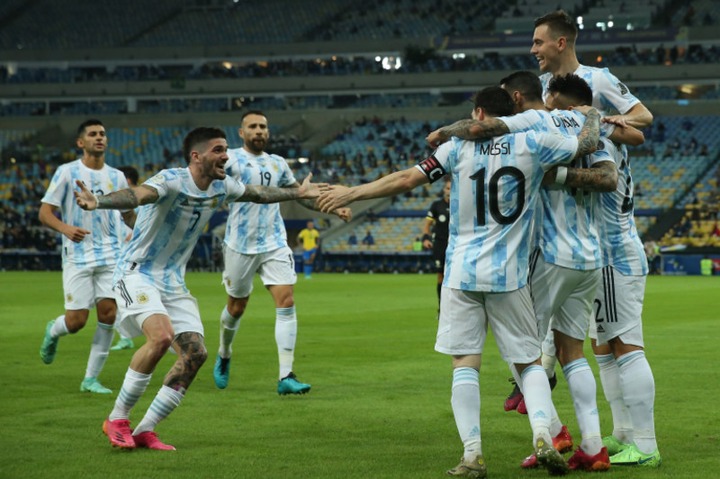 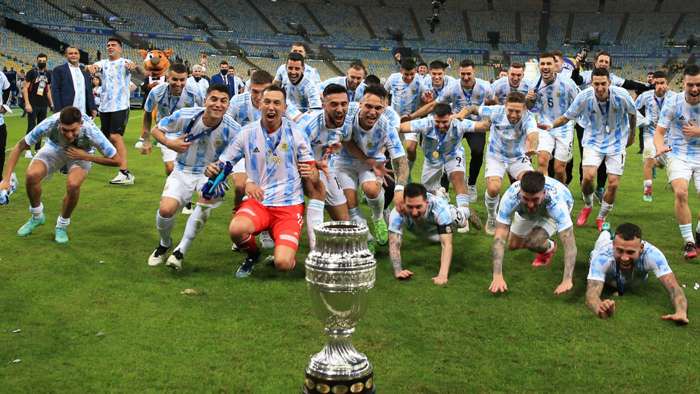 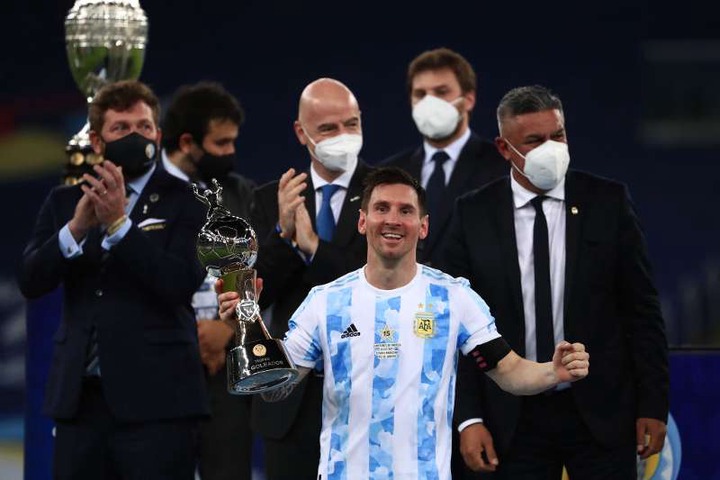 Content created and supplied by: Achamjay (via Opera News )