By Edifiedpat (self media writer) | 2 years ago 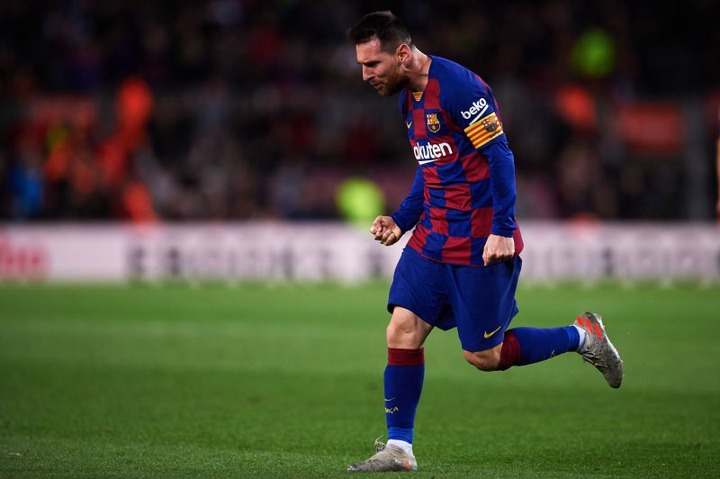 With Recent Happenings in Fc Barcelona and rumours making the rounds that Lionel might likely leave the club at the end of the season, here are four clubs the Argentina Superstar can blend with and still remain in top form. 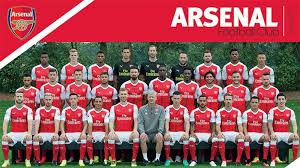 Lionel messing will thrive well in Arsenal football team since because they play possessional football just as Fc Barcelona. 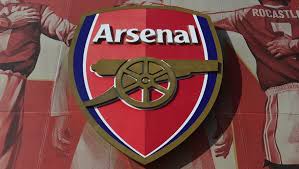 He can form a deadly trip with Aubameyang and Lacazette and he can also contribute to the team's midfield play with his wonderful passes and Assist.

Arsenal with need to play a 4 3 3 formation with Lacazette in the middle and Messi and Aubameyang at either sides. 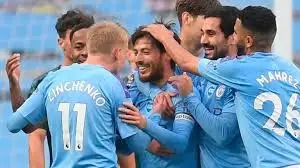 If lionel messi plays in Man city next season it will be a great reunion between him and Pep Guardiola who once coached him at Barcelona where they racked up many trophies and also the champions league.

Playing up front with Aguero and Mahrez in attack will be a great force for other team to reckon with. 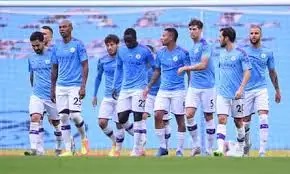 With Silva and Kevin Debruyne doing the job in midfield Guardiola will not have too much work to do since he has messi up front who will even end up playing a free role in the match. Combining with free scoring Robert Lewandowski will only make things worse for other teams. Messi as usual will always look for room to create chance with all those his diagonal balls and deadly runs into the opponent half. 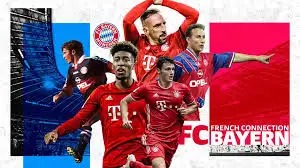 A squad with Lionel Messi, Lewandowski and Serge Gnabry upfront will scare opponent due to the fact that Lewandowski is a goal machine and knows where the goal post is, Gnabry fires from anywhere in the pitch while Lionel messi knows where his team mate is in the pitch and will always make the pass. 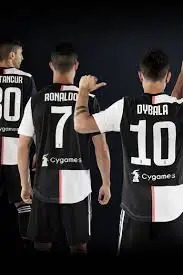 Lionel Messi playing in the same team with Christian Ronaldo is one of the most impossible thing in football currently.

It will be wonderful to see both play at the same team because an attack made up of messing and Ronaldo will be the worst nightmare of any defender. Ronaldo can fire from anywhere in the field and so does lionel messi. Jeventus can thrive well with Mazukic in the middle, Ronaldo and Dybala on the Left and Right respectively while messi will assist.

Lionel messi playing in all this clubs mentioned is nearly impossible due to his commitment to Barcelona but with recent happenings and rumors in the club currently, the Argentina Super stat might be on his way out of the club at the end of the season.