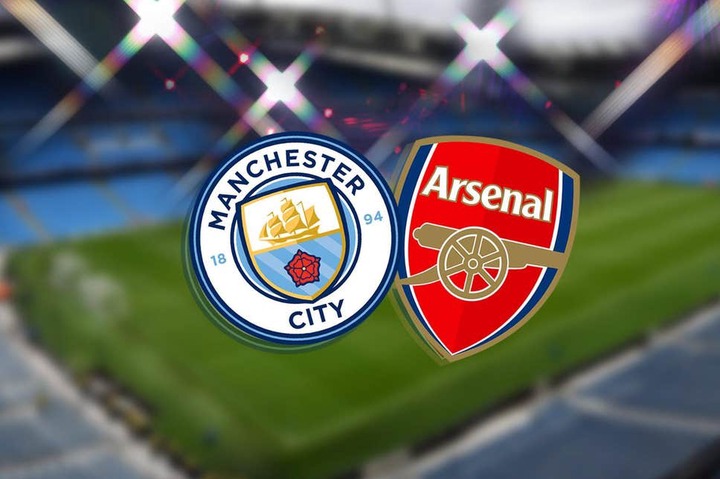 Arsenal will be looking forward to against Man city today after all the players have came back from international break. The club played against Sheffield United in their last game whereby they won with 2-1.

According to yesterday reports, Harry Clarke who is playing Arsenal U23s has joined League Two side Oldham Athletic on loan until January 20th. 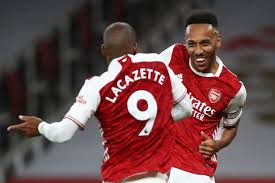 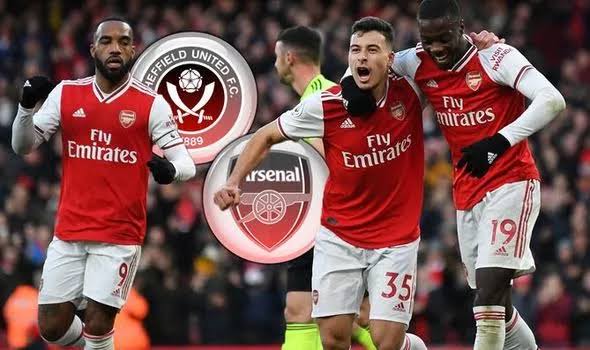 According to the latest reports, another Arsenal player has leaves the club and his name is James Olayinka.

James Olayinka who is playing the role of a midfielder has joined League Two side Southend United until the end of January 2021.

The source reported that the 20 year-old player has joined the club since seven years old. 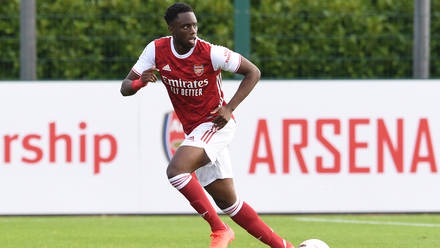 James Olayinka has played for League Two side Northampton Town by spending half of the first half of this year on loan with them.

Olayinka was among the players that played against Liverpool for Community Shield by winning them. 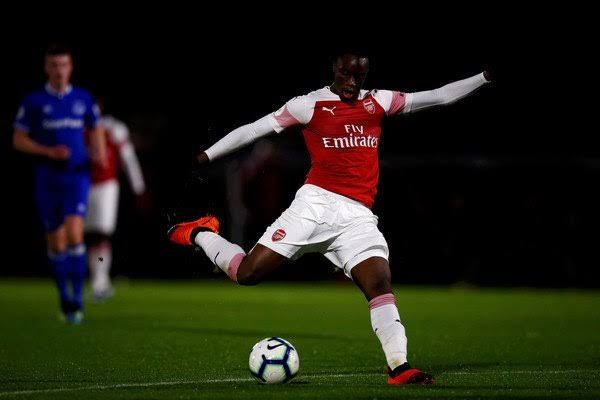 Content created and supplied by: Treasure95 (via Opera News )