Every Transfer Done Deals And Rumours Across Europe, From The Late Hours Of Yesterday And Today

You are warmly welcomed to the sport world at Smilespeters today, please remember to click on the follow button below even as you continue your reading pleasure. As we bring you all transfer news and saga for today 16th July 2020. 1. Milot Raschica Turns down the premier League Champions Liverpool, still having the desire to leave Werder Bremen and would favour the German Side RB Leipzig. 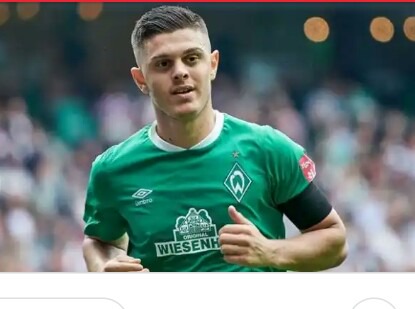 2. Christian Erikson Could be on his way out of the Narazzuri 6 Months after joining, as he has not been able to get the Inter Milan's first team. 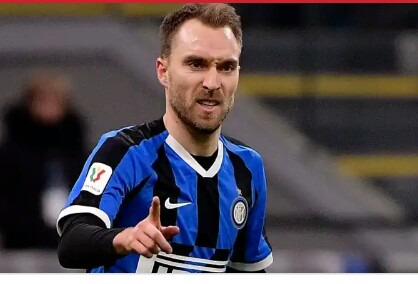 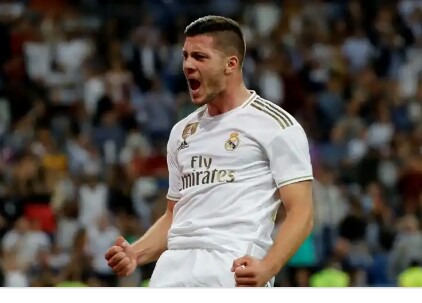 4. Alexis Sanchez gives Manchester United hopes of negotiating his sell with other clubs, after creating 10 chances in one match, as well have having 5 assists in 7 games. Inter are also considering a permanent deal for him. 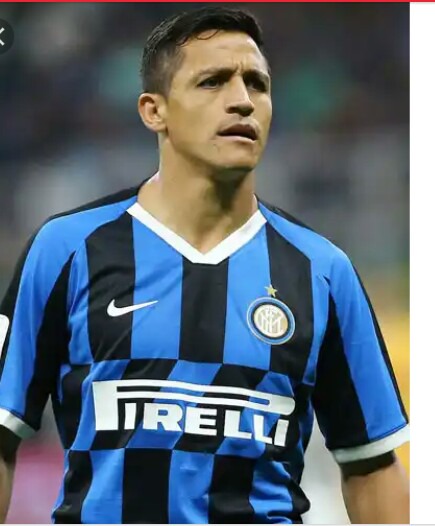 5. Manchester United step up interest in the €50M winger Ferran Torres who is also wanted by the Manchester rival City. 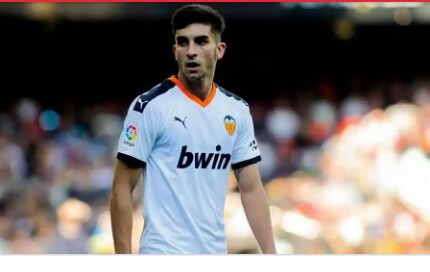 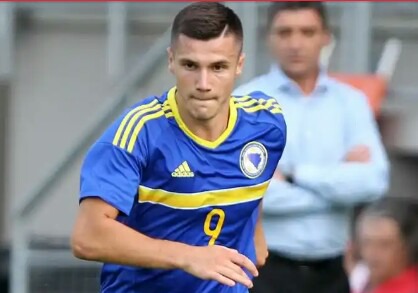 7. West Ham look to revive their interest in AC Milan Franck Kessie whom they could not get in the last transfer window 8. Manchester City have made their first bid for the 28 years old Kalidou Koulibaly of Napoli, with the particular bidding amount not yet disclosed. 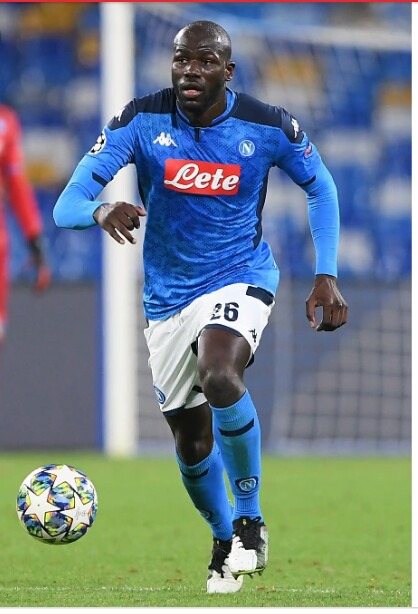 9. Real Madrid have now extended the contract of one of their academy product Jiannri Latasa. 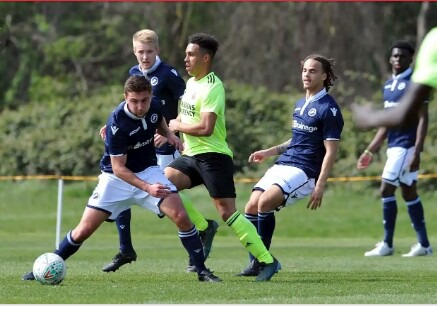 10. David Alaba may be having a difficult decision to make come the official opening of the transfer window, with Inter Milan joined by Manchester City in his race. 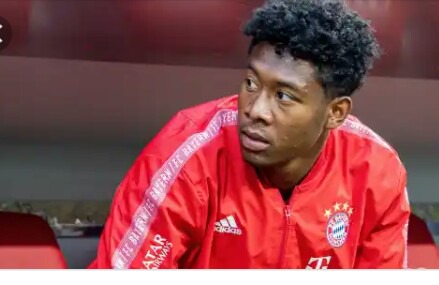 11. Newcastle, Tottenham Hotspur and Leicester City have all made enquiries about Roma's Amadou Diawara In an attempt to bring him over to England. 12. Gareth Bale Would surely love the idea of leaving the Galacticos of Real Madrid this summer, believing he has no future with them. 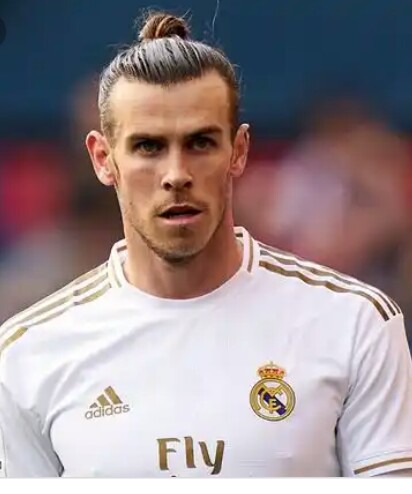 13. Inter Milan have registered their interest in the Chelsea's Ngolo Kante for the coming transfer window. 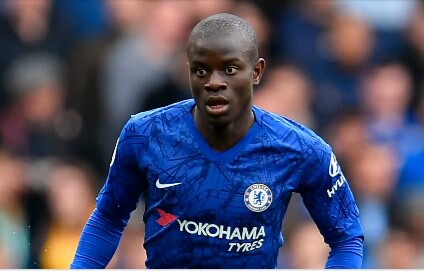 14. Real Madrid have reportedly refused every talk of being interested in bringing in the former Barça star, Neymar jnr. According to their coach Zinadine Zidane he has the best squad he can ask for. 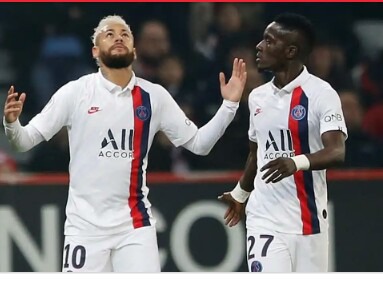 15. Manchester City to attempt keeping Sergio Aguero at the Etihad by offering him a contract extension in the next few weeks. 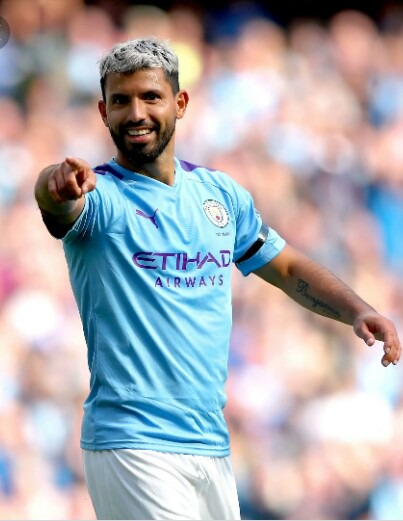 16. Paulo Dybala may also be one of those that may be signing a contract extension soon, with Juventus not ready to let go of the Argentine. 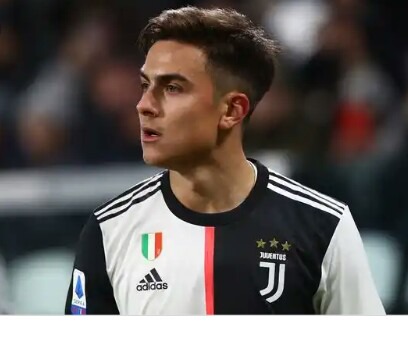 17. After a year out of the coaching job the former Juventus boss " Max Allegri" is eyeing the Inter Milan job, where Conte is right now. 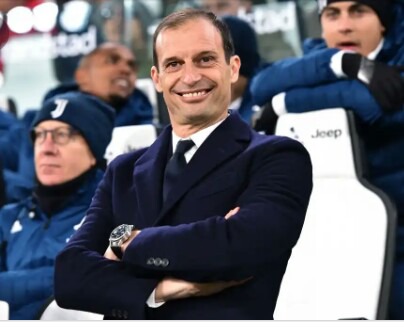 18. Milan Skriniar has turned the bone of contention for both English sides ( Manchester United and Chelsea), with both teams looking for a defensive boost, they look ready to splash the cash on him. 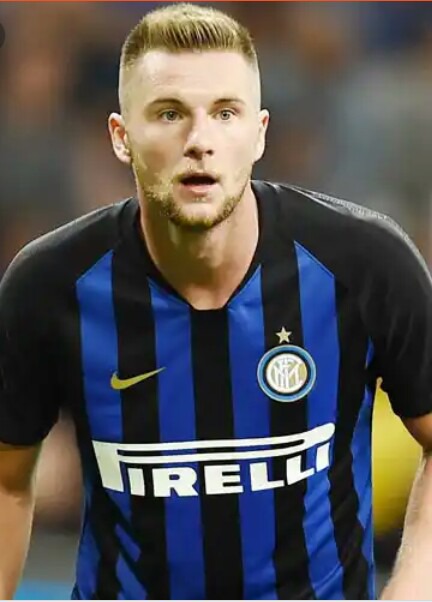 19. Real Madrid look ready to let go of Dani Ceballos who is currently on loan at Arsenal, with the Madrid hierarchy having set the price tag for Arsenal and other clubs. 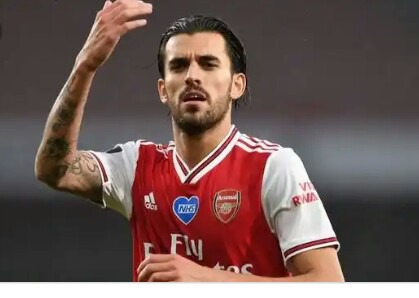 20. Leicester City considering their options as they have opened Adams Lallana's transfer talks with Liverpool. 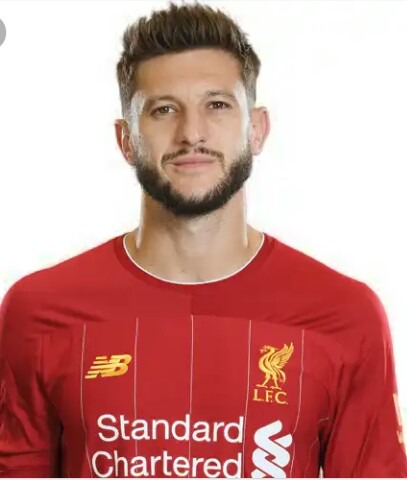 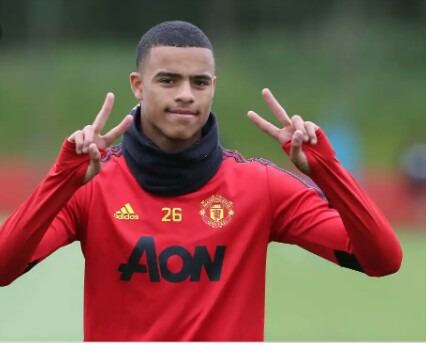 22. Antonie Griezgman may well be on his way elsewhere with the French international having discovered he is not the missing piece of the Barcelona puzzle. 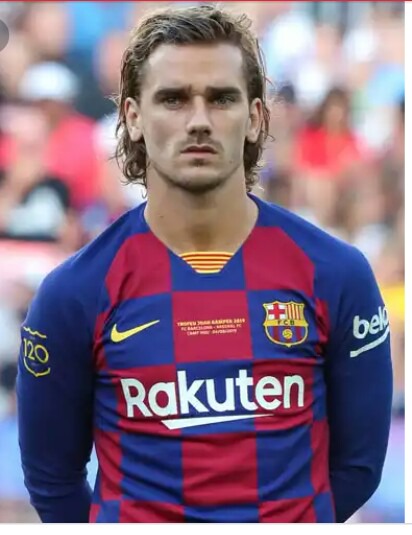 23. Manchester United will not be entertaining any bid or bids from any club for their future number 1, Dean Henderson who is currently at Sheffield united on loan. 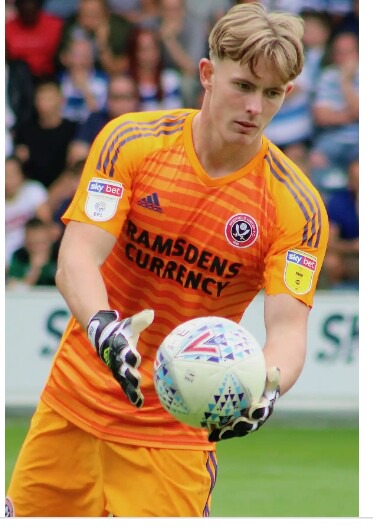 24. Manchester United are well on course on the Thiago Alcantara's deals. 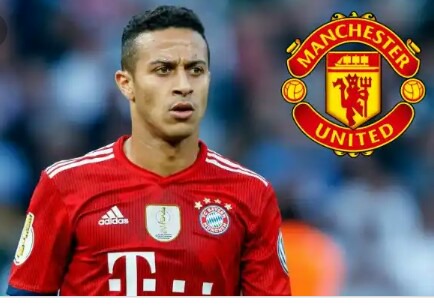 Thanks for your reading time we really appreciate