By SportmanTobade (self media writer) | 1 year ago

Manchester City could be ready to set a new European record after their 2-1 win over West Ham at the weekend. Pep Guardiola’s men secured their 20th win over the Hammers which is the longest winning run by a Premier League club in all competitions but Manchester City are yet to take the lead in Europe's lists of clubs with the longest ever winning runs.

The list below contains the clubs with the longest ever winning runs in Europe; 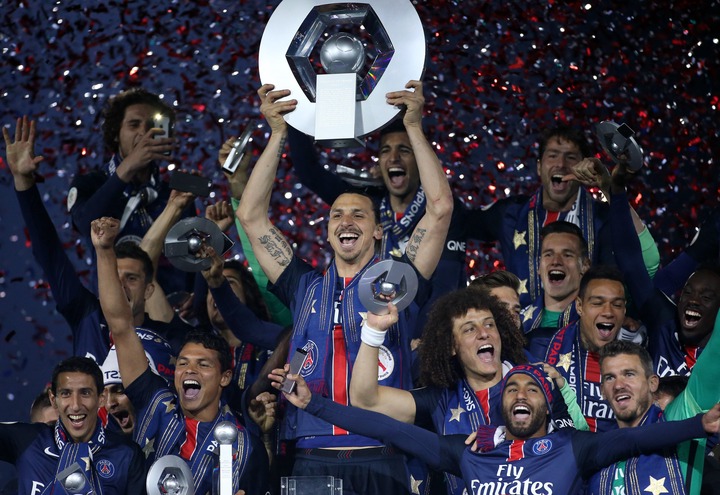 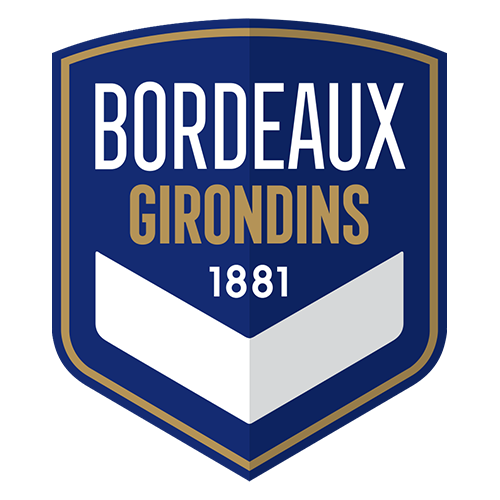 Bordeaux under the same Laurent Blanc won their final 11 matches of the 2008/09 campaign to march their way to the Ligue 1 title. Their record- breaking streak also included their Coupe de Ligue final victory, a win in the Trophée des Champions, and the first three games of the following campaign. 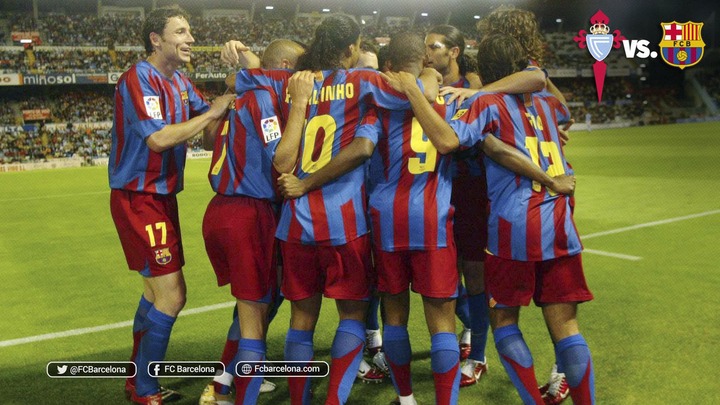 Between 21 September 2005 and 26 January 2006 during Pep Guardiola's era, Barça went unbeaten for 26 consecutive matches in all competitions with a winning streak that lasted 18 games, 13 of which were in La Liga, to in the Copa del Rey and another three in the Champions League but the run was ended in the cup by Real Zaragoza, who won 4-2 in the first leg. 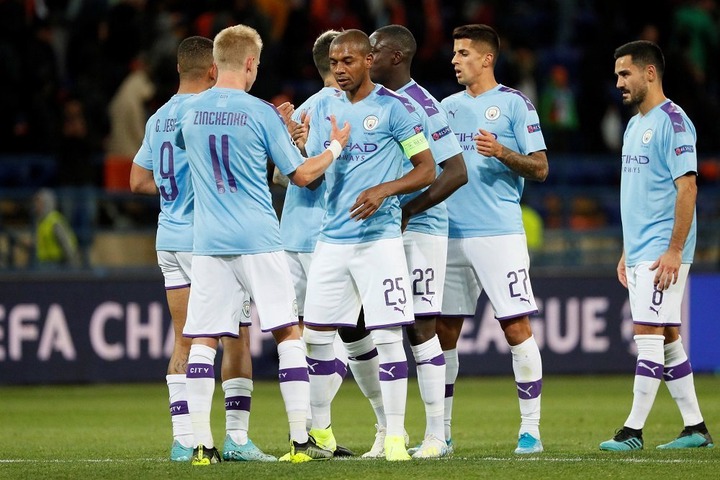 After their unexpected 1-1 draw with West Brom at home on 15 December 2020, Man City have won every single one of the 20 matches that followed which started with a 1-0 win over Southampton and has seen them speed ahead of the chasing pack at the top of the Premier League table. 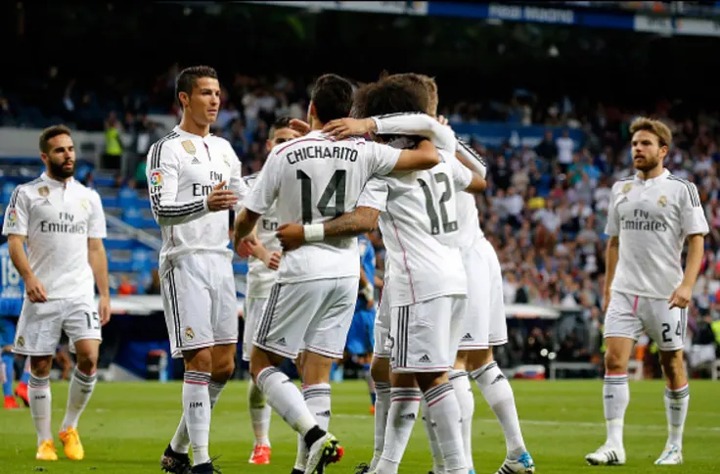 Real Madrid lost two of their opening three league games in the 2014/15 campaign, but bounced back immediately with a 5-1 win over Basel in Europe and an 8-2 demolition of Deportivo La Coruña. They proceeded to win the next 20 matches; 12 in La Liga, six in the Champions League, two in the cup and two in the Club World Cup. 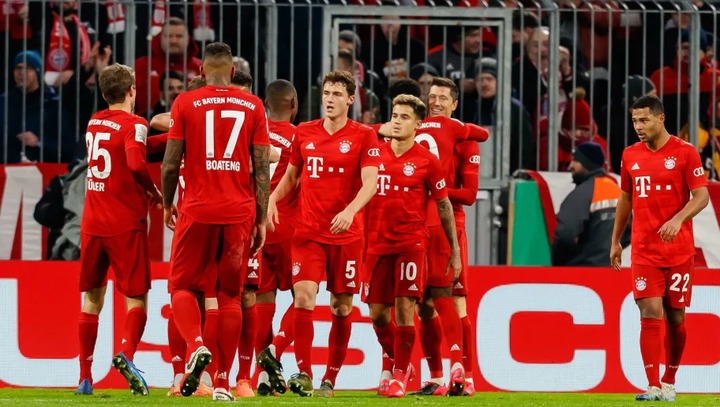 The Bavarians lost two of their first three matches under the interim coach, Hans-Dieter Flick but following that mini dip they only failed to win one match between then and the end of the season: a 0-0 draw with RB Leipzig. From that point on Bayern we're unstoppable by winning 23 matches. Bayern didn’t lose again until the second match of this season, falling to a shock 4-1 defeat to Hoffenheim on 27 September 2020. 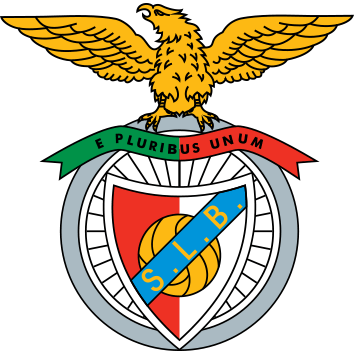 Benfica hold the record for longest winning streak by a European side, winning 29 straight matches between 1972 and 1973.

Let's wait and see if Pep Guardiola's Manchester City will be able to top the list of the clubs with the longest ever winning runs in Europe only If they were able to win their next 10 matches in all competitions.