By Sanfolabi (self media writer) | 19 days ago

The English Premier League 2021/2022 season has recorded several goals from set-pieces most especially from direct free kicks. Set pieces are glorious opportunities to score a goal when a foul has been committed and a restart of play is initiated. Set pieces include corner kicks, crosses from a free-kick, and direct shots from a free-kick.

Direct free kicks are one of the set pieces that put players in a more likely position to score a goal during a rerun of play. Only a sensational player who can guide the ball to beat past defense wall and goalkeeper can score from a direct free-kick. The direct free kick is one of the areas where goals can be easily conceded hence, players build a strong defense wall to stop the ball from reaching the goal post.

Without much ado, let's delve into the three players that have scored directly from a freekick in the current English Premier League. 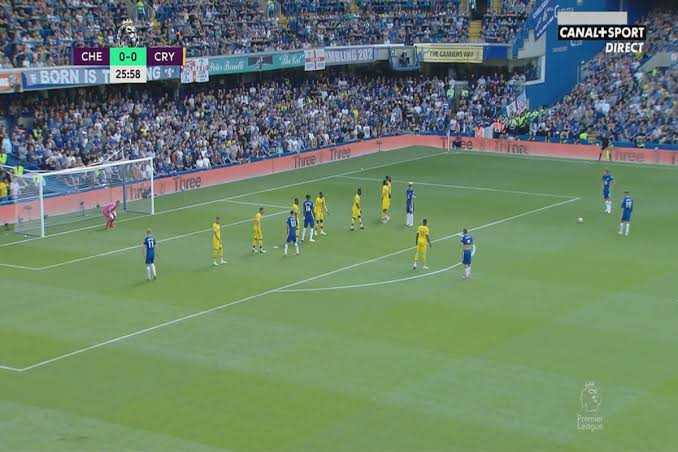 Marcos Alonso opened Chelsea's league goal campaign in the 2021/2022 season with a beautiful free-kick that beat past the defense wall and went straight into the top corner. 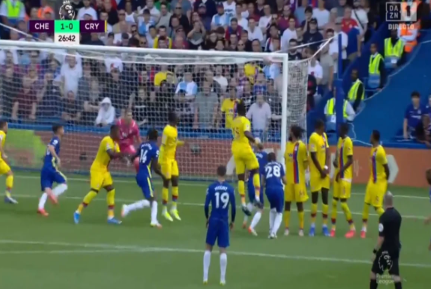 Mason Mount had won a free-kick for the Blues before Marcos Alonso lifted a ferocious shot which gave Crystal Palace goalkeeper no chance to dive to prevent it from scoring. 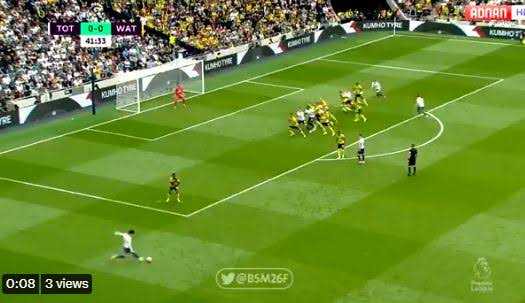 Son Heung-Min scored a cheeky free-kick goal during the Tottenham VS Watford English Premier League clash. Despite the freekick being too far from the goalkeeper, Son still managed to curl the ball into the net. 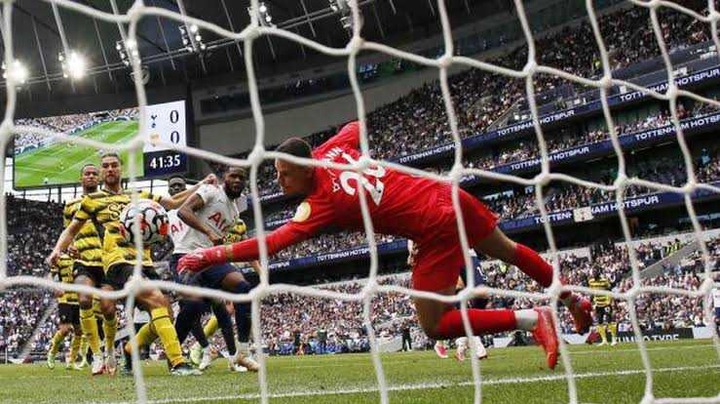 The ball hit the ground which made it hard for the goalkeeper to save before it forced its way into the net. 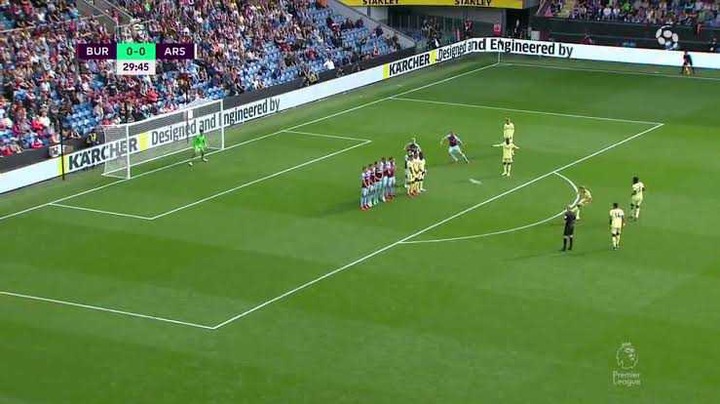 Martin Odegard scored a magnificent freekick during Arsenal 1-0 win at Turf Moor. The sensational midfielder guided a shot above Burnley's wall which forced its way into the net. 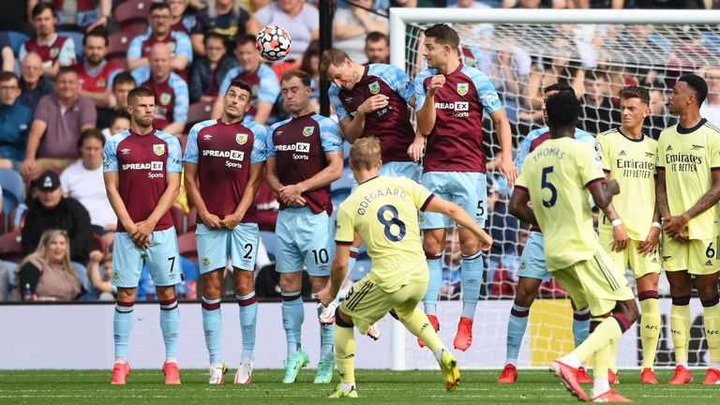 It takes a sensational player to score goals from direct free-kicks. 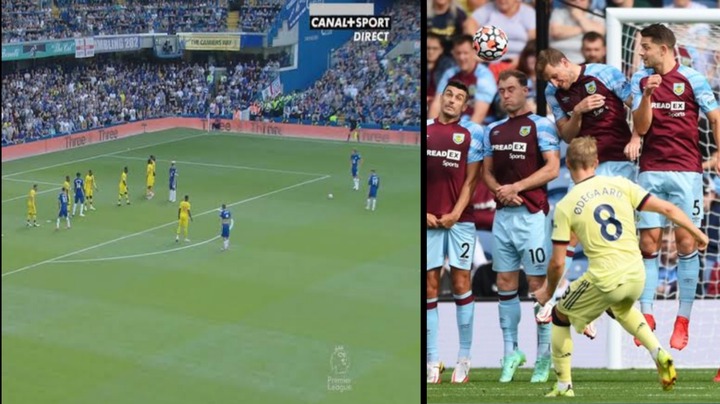 Which of these freekick goals do you enjoy most? Share your thoughts from the comments section.