By Usmanovic (self media writer) | 1 year ago

There are four notable players that are unlucky to won the UEFA Champions League in the history of football. 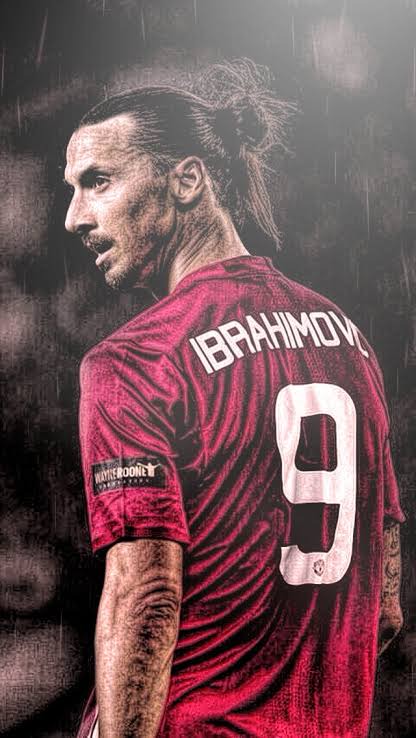 1. Zlatan Ibrahimovic: Zlatan is among the notable players that haven't win the UEFA Champions League. The Swedish professional footballer was lucky to play for big Clubs in EUROPE which are Paris Saint-Germain, Manchester United, Barcelona, AC Milan, Juventus, inter Milan, and Ajax Amsterdam. 2. Eden Hazard: The Belgian captain who signed for Chelsea in 2012 from Lille Hazard leave Chelsea to join Los Blancos side in 2019 in order to win the UEFA Champions League but the attacker is facing injury problem in La Liga. Hazard is optimistic to claim his first UEFA Champions League in Spain. 3.Gianluigi Buffon: Buffon was seen as one of the best goalkeepers in the world. The Italian international spent many years in Turin and still went for short lone in Paris saint-Germain before he returned to Juventus under Mauricio Sarri. The aged goalkeeper is looking forward to winning UEFA Champions League. 4. Robert Lewandowski: Lewandowski is among the current best striker in the world. He helped Jurgen Klopp side to won Bundesliga in 2010-2011 and 2011-2012. He joined Bayern Munchen in 2014. Despite the fact that he had won many trophies with them, the polish professional footballer has never won UEFA Champions League.

Content created and supplied by: Usmanovic (via Opera News )