Chuck Taylor took to Twitter and revealed that the only pro wrestling video that he has watched more than once this year is the Big E promo that he delivered soon after winning the Intercontinental title from Sami Zayn on SmackDown's Christmas special episode. Chuck stated that he has watched the promo around seven times. Check out the tweet below: 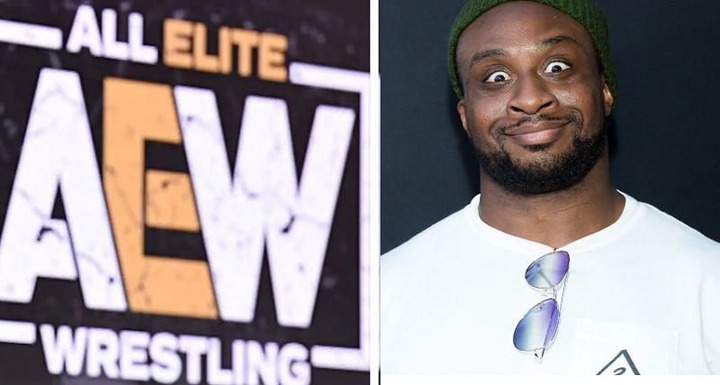 Big E was at his absolute best during that backstage promo

The promo in question came after Big E's huge Intercontinental title win over Sami Zayn on the Christmas special episode of WWE SmackDown. What's notable here is the fact that Big E had been told in the past to be serious if he wants to become a main event player, but he showed why he doesn't need any of it and still be entertaining.

Big E delivered a hilarious promo in a backstage area and talked about 'doing construction' on Zayn's behind. The entire promo can be watched HERE. Big E is one of the funniest characters in modern WWE, and it seems like his Intercontinental title win is just the beginning of a big singles run for him on the Blue brand. He has all the ingredients to become a major star on WWE TV, and here's hoping we see him win the big one, somewhere down the line.