It's been months of persuasion and sweet talks between Paul Pogba's Agent, Mino Raiola and United. Even till now, there hasn't been an agreement between parties, as far as Pogba's future with United is concerned. 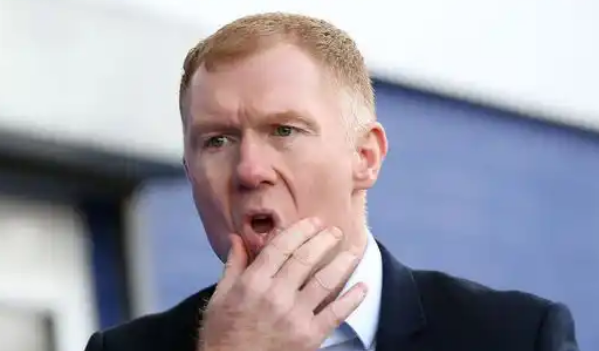 Scholes was heard saying that for Pogba to come on at halftime when United were already down, much was expected of him more than his decision to show strength in the Midfield and eventually breaching the trust placed on him, by getting his marching orders. Scholes was a phenomenal Midfield dictator during his days at United with loads of fouls and dirty play. If anyone is in a position to criticize Pogba's red card and attitude, it shouldn't be Scholes based on his foul records. Scholes had 4 premier League Red Cards which many will even contest to be low following his reckless style of tackling opponents. 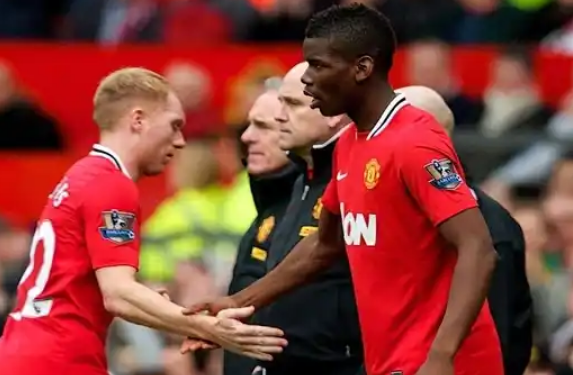 Although, Scholes was a major in the Ferguson's breed of Players but he was a Terror when it comes to field discipline. Going further by saying Pogba has caused United mayhem in the last years was totally unprofessional for him as a former Player who understands the game.

Scholes outburst has certainly shown that even former Players are not respecting whatever Pogba stands for and this could turn him off from signing a new deal at the theater of dreams.

Maybe Scholes is just looking for a scapegoat in order to shield the coach who was a member of 'his' adorable United from further criticism, the manager certainly doesn't have a definite style of play which could entice young vibrant and ambitious Players to sign for United under his auspices. Paul Pogba, Ronaldo and Fernandes will soon start feeling like they are wasting away when the hope of winning silverware keep fading due to the inability of the coach to turn things right considering the number of games won and lost. 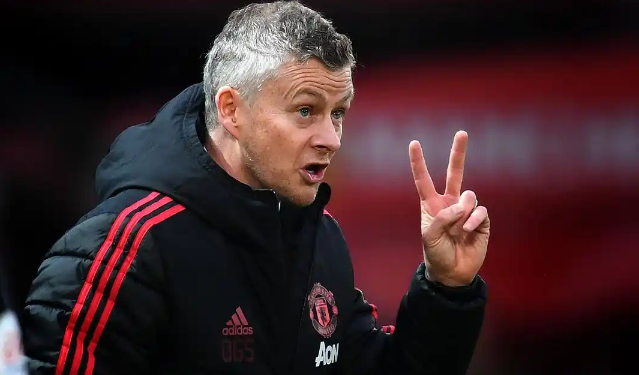 Taking United to the final of the UEFA Europa League and losing to Villarreal is no feat or achievement that ole Solksjare Should brag about, the Players are also ambitious and aside Pogba, many of them will decline to sign new deals as long as the Norwegian Coach remains the Gaffer. Pogba will surely start weighing his options for the future as Real Madrid and Juventus are already around the corner to lure him into signing a fresh deal that could guarantee him Silverwares in his flourishing career. 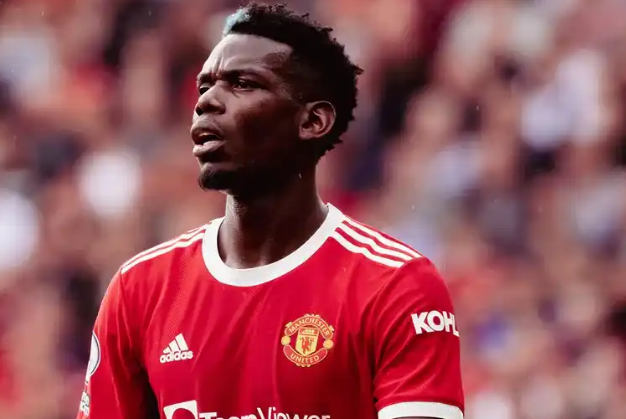 Will Pogba sign for United when Ole is still on the wheel or will it be Ole going away to allow another Manager manage these star-studded team? Time will surely tell. Follow for more stories.