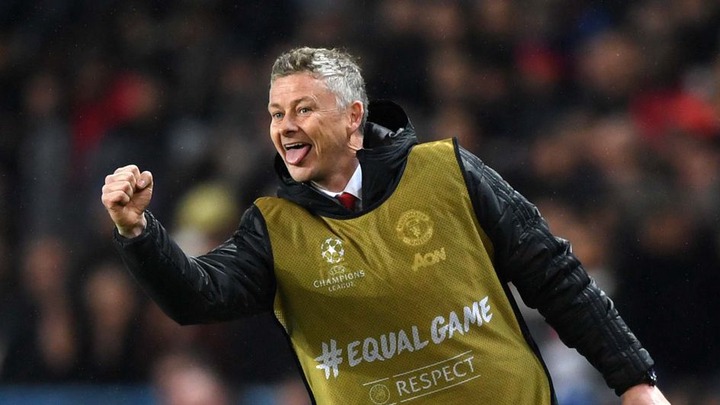 Manchester United FC have signed the 17 year-old Real Madrid left back, Alvaro Fernandez on a four-year deal, sources have claimed to ESPN.

The 17-year-old Spanish left-back, whose deal at the Santiago Bernabeu lapsed on June 30 after he failed to reach an agreement on extending his contract moves to Old Trafford as a free agent.

Alvaro Fernandez joined the Spanish Laliga's giants, Real Madrid from Deportivo La Coruna in his native Galicia in 2017, beating competition from several of top clubs for his service.

"It has not been an easy decision and I only have to say thanks," Alvaro Fernandez said on Instagram. "I have taken the decision to depart this great team. It is time to say goodbye and take another path in my playing career." 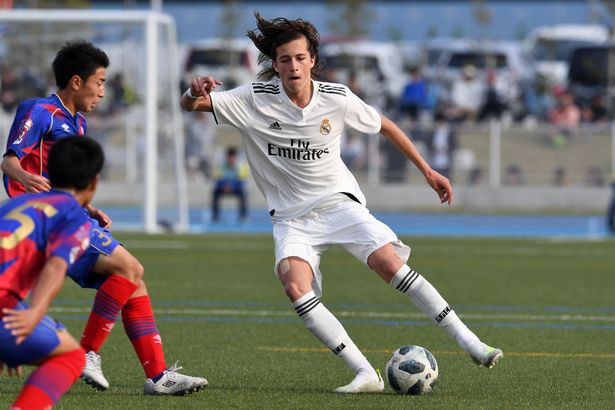 Alvaro Fernandez played for Real Madrid's Under-15s, Under-16s and Under-17s in his three campaigns at Valdebebas, being regarded as an attacking full-back with outstanding physique and pace.

The Spanish wonder boy was part of a talented generation that sides some of the most highly-rated footballers in Real Madrid's youth the likes of midfielder, Bruno Iglesias and forward, Israel Salazar.

Sources have reported ESPN that Alvaro Fernandez views the Ole Gunnar Solskjær's side as a better option for his development in the short and medium-campaign.