Top Five Players Barcelona should not have sold. (Pictures Below) 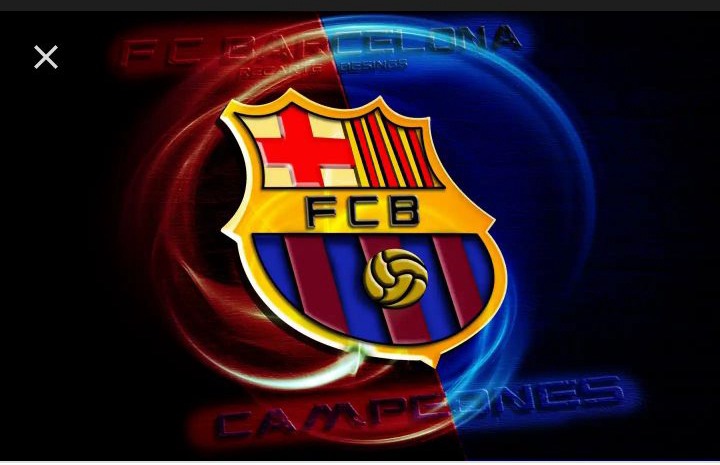 FC Barcelona the world famous football team regrets the decision of letting their players out. The team has been on everyone’s mind when it comes to take a stand. The Catalans had many great players over the years with the likes of Cruyff, Ronaldinho, Puyol, Xavi, Iniesta among many others to have worn the Blaugrana shirt.There are some players as well who made it big after Barcelona sold them or wanted a transfer away from Camp Nou. Barcelona definitely regret selling those players. 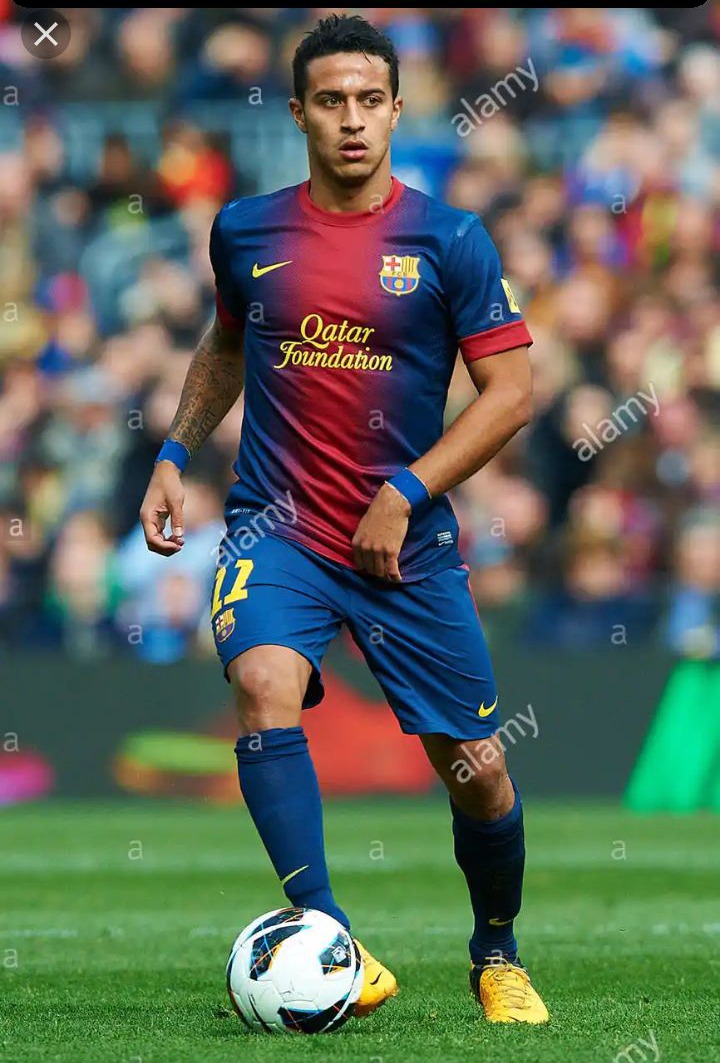 The case of Thiago Alcantara is still a real head-scratcher for a lot of Barca fans. Despite the club knowing that the talented youngster could leave for a pittance if he didn’t play the requisite number of games during 2012/13, the situation was allowed to continue.So it was that in 2013 Barcelona could do absolutely nothing when Guardiola, by then Bayern Munich manager, came calling. What sticks in the craw for many is that Alcantara was quite happy at Camp Nou. 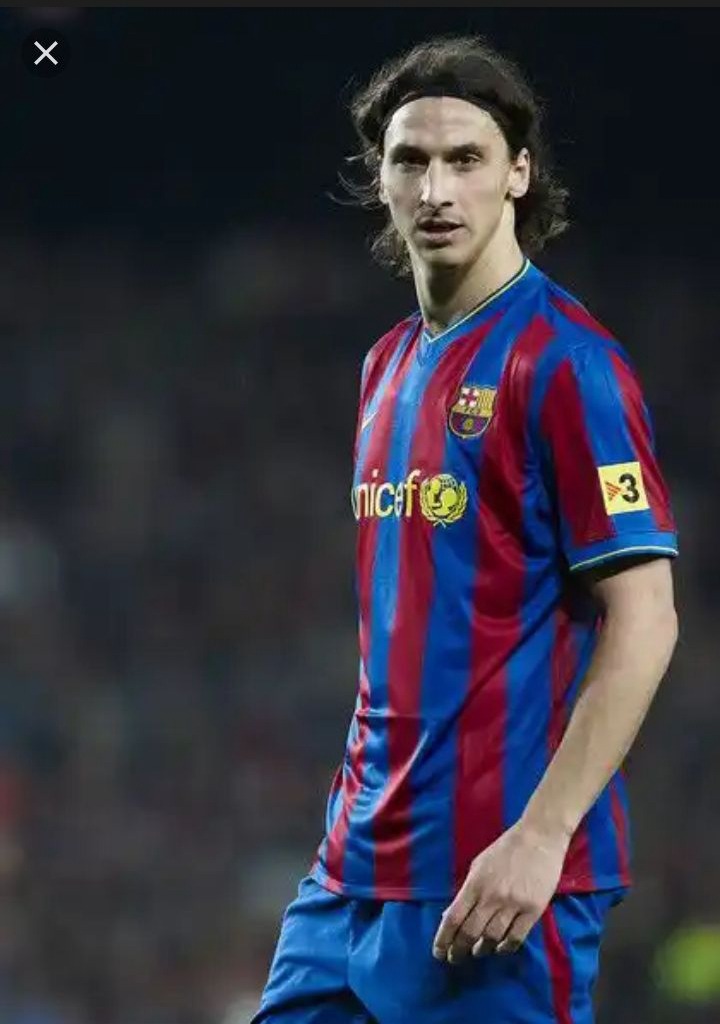 Zlatan Ibrahimovic started his Barcelona career with a bang, scoring in each of his opening five matches. Not the usual template for a Barca player, here was a tall powerful centre-forward quite unlike the shorter, more mobile exponents the locals had become used to. But he put himself about a bit and scored goals and as such became an almost instant hit on the Camp Nou terraces. It would all turn sour very quickly, however. Used to being the main man wherever he had played, the Swede appeared uncomfortable with Pep Guardiola's insistence that team play revolved around Messi. Upon leaving in August 2010, just 13 months after signing, Ibra would suggest that Pep hadn't even spoken to him since February of that year. 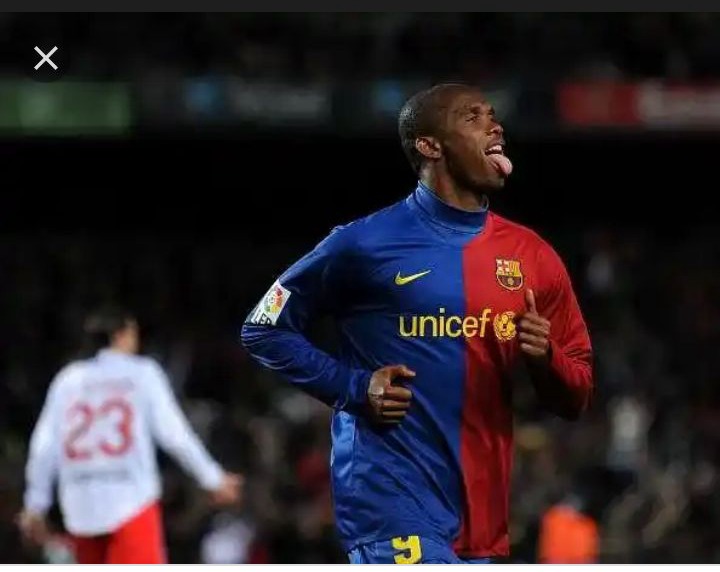 Samuel Eto’o won 3 LaLiga titles and 2 Champions League in his 5 seasons at the Camp Nou. He scored goals in each of the two Barcelona’s Champions League final win. He was an instrumental player in the Barcelona squad.But strangely in 2009, Pep Guardiola wanted an exchange in between Barcelona and Inter Milan. He wanted Zlatan Ibrahimovic to join the club in exchange for Eto’o and €46 million. Eto’o had a hugely successful first season at Inter winning the Serie A and Champions League, the third of this career. Ibrahimovic never became a success like Eto’o in Barcelona, so Barcelona really regret selling the Cameroon international. 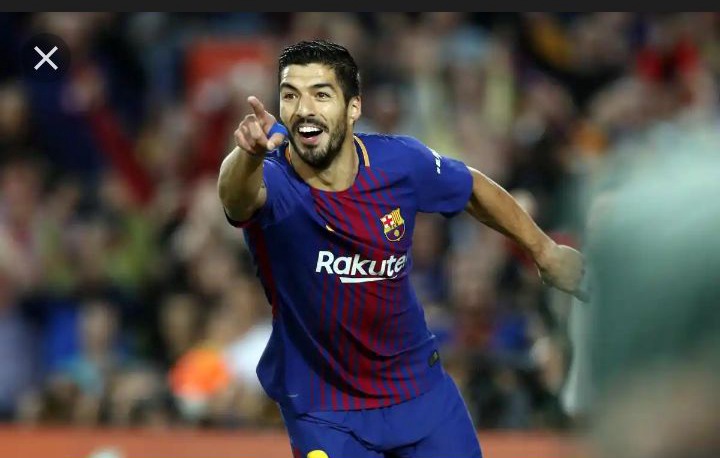 Suárez creates goal scoring chances with his powerful shot, aerial ability and "remarkable technical ability". Harry Redknapp said that Suárez could play anywhere — as the target man or behind as a second striker. Uruguay coach Óscar Tabárez called Suárez "a great forward, an elite player among forwards in the world" and Liverpool coach Kenny Dalglish said, "he's intelligent, he's had a fantastic education at Ajax." Former Liverpool striker John Aldridge said his abilities allow him to get into a position to score and evade defenders. Suárez has been praised for his work rate, and his quickness allows him to attack from the outside. He also creates scoring opportunities for his teammates.

Here are 2 records Liverpool goalkeeper, Alisson Becker made after scoring against West Brom.